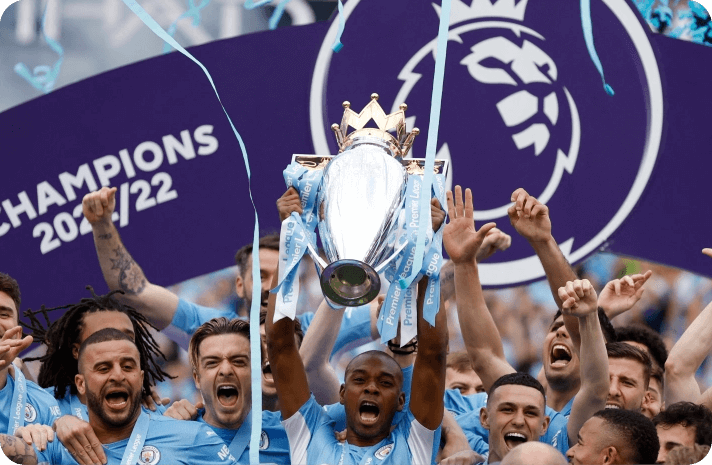 Manchester City has won the Premier League for the fourth time in five seasons, but it has not been easy.

second consecutive league title
, overturning
a late two-goal deficit
with three goals in five historic minutes to overcome Aston Villa, 3–2, and fend off Liverpool's assault on the last day of the season. After falling behind 2–0 against Villa, it appeared that City would lose the title, but everything changed when lkay Gündoan scored in the 76th minute. Rodri equalized two minutes later, before Gündoan added his second, which proved to be
the game-winner
. Liverpool's
quest for a historic quadruple
is over, with the team already having won the League Cup and FA Cup (beating Chelsea in penalty shootouts for both domestic trophies) and proceeding to the Champions League final. On May 28, they will face Real Madrid for the European championship in Paris.

How many times has Manchester City won in the past five seasons?

How many goals did Gundoan scored in the game?

Who did Liverpool beat to win their two titles so far?