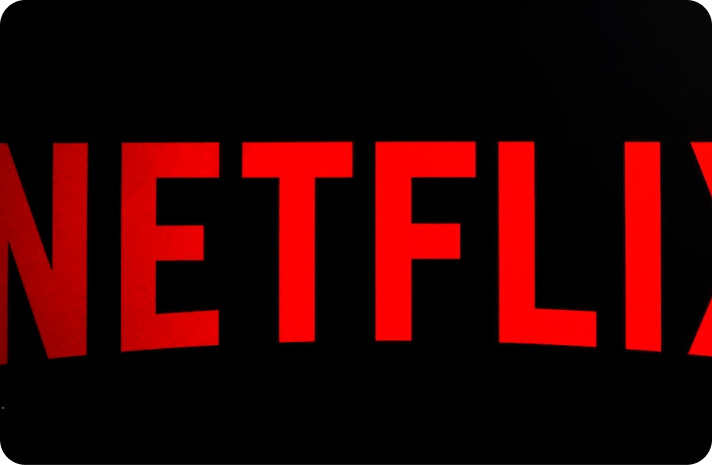 ending an era
. While the service has long been
hailed for its absence of adverts
, Netflix is now
changing its tune
. Netflix co-CEO Reed Hastings stated on Tuesday that adverts will soon be included into the service.

Chief Product Officer
Greg Peters stated that membership prices would vary by country. They both spoke about the state of Netflix and its future during the company's
first-quarter earnings call
, which was broadcast on YouTube on Tuesday. During the interview, the CEO stated that Netflix will start advertising in "a year or two”. Netflix hasn't stated when this change will occur. But, as Hastings mentioned, it may be 2023 or 2024. Netflix would be joining other streaming services like Peacock and Disney+ that offer viewers to pay more for
an ad-free experience
. The Netflix CEO did highlight that an ad-free alternative will still be available for members.

Where was the call broadcasted?

Will there be an ad-free alternative?

Who is Reed Hastings?