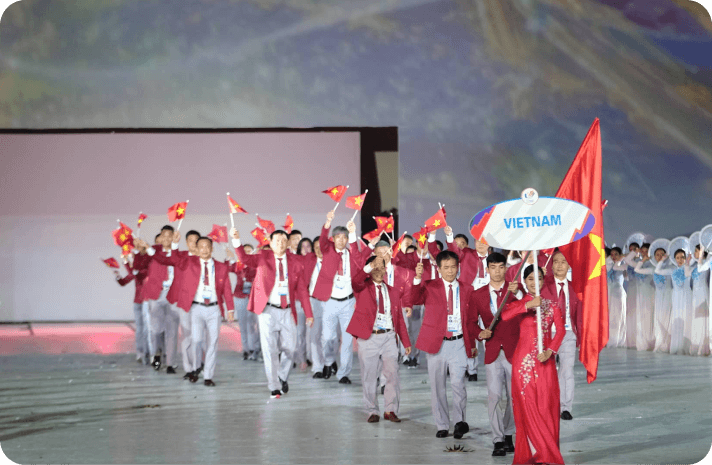 On Thursday night, the 31st Southeast Asian Games began with

The Southeast Asian Games Federation flag was raised after the procession of officials and athletes. To conclude the opening, athlete Quach Thi Lan lit the

cauldron
at My Dinh National Stadium, followed by brilliant fireworks.

The 31st SEA Games will run till May 23 in Hanoi and 11 other provinces and cities, featuring 526 categories in 40 sports. 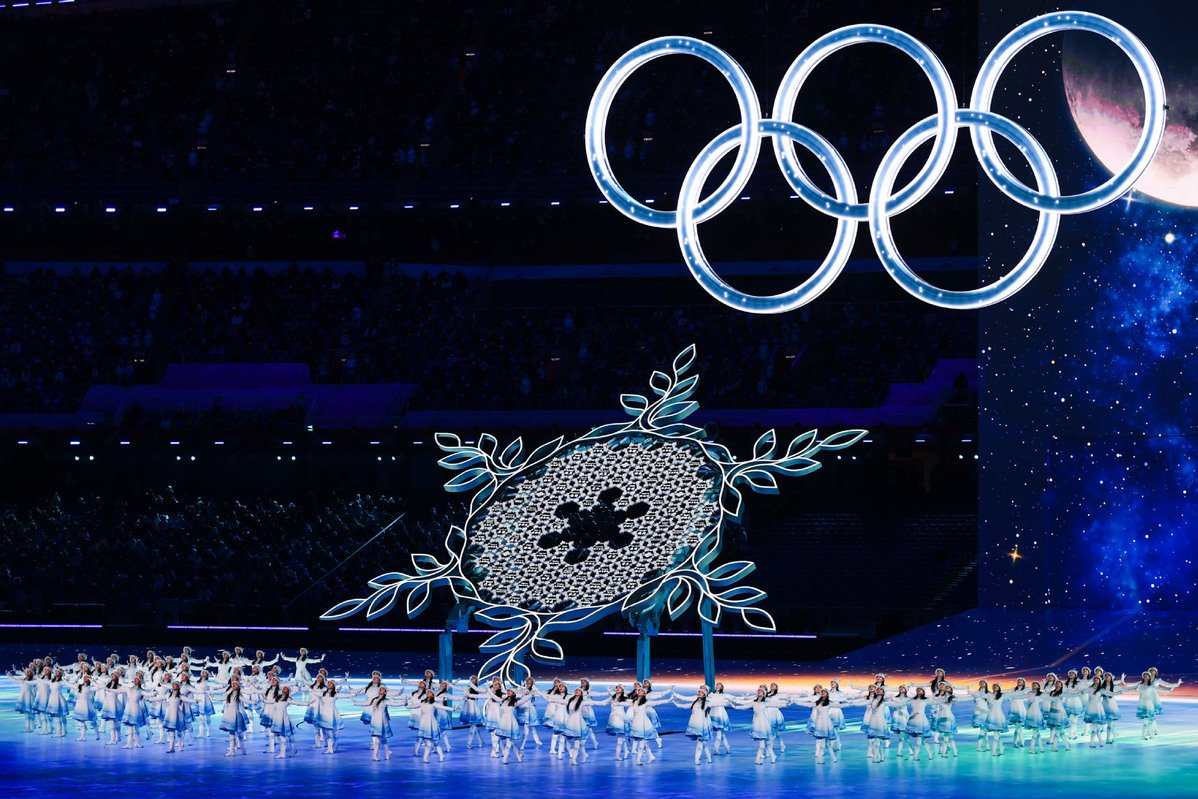 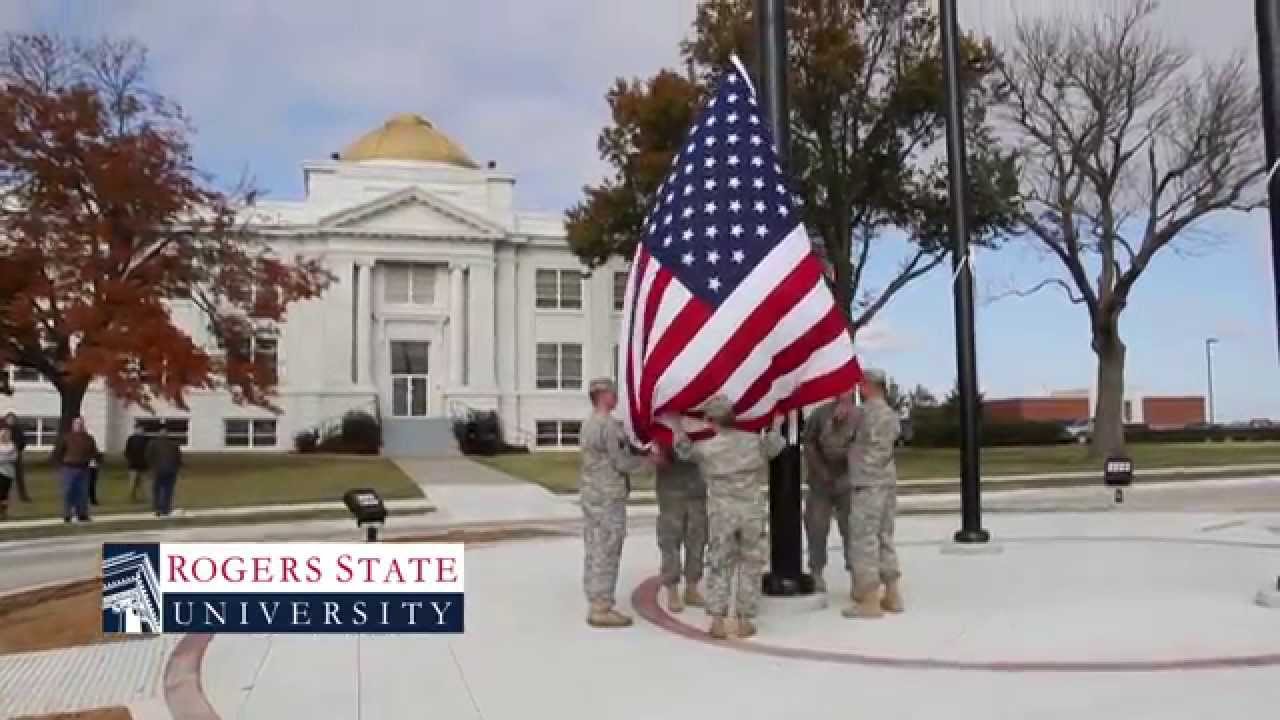 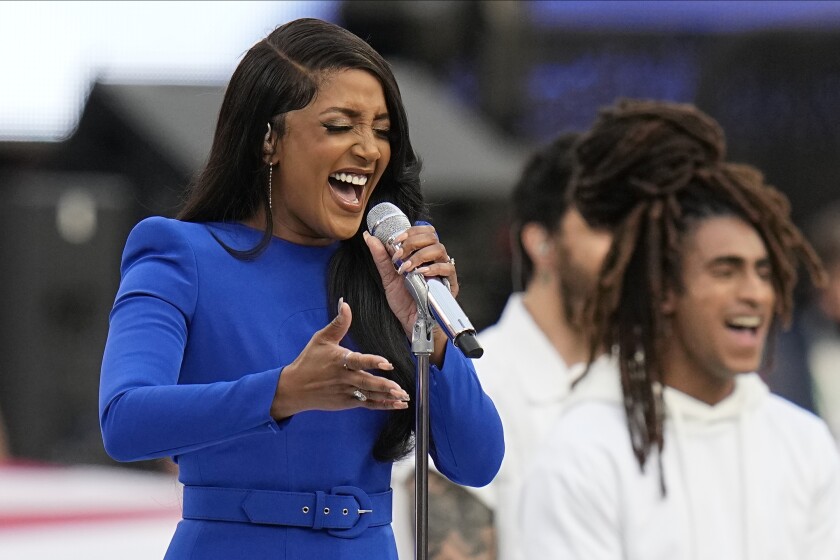 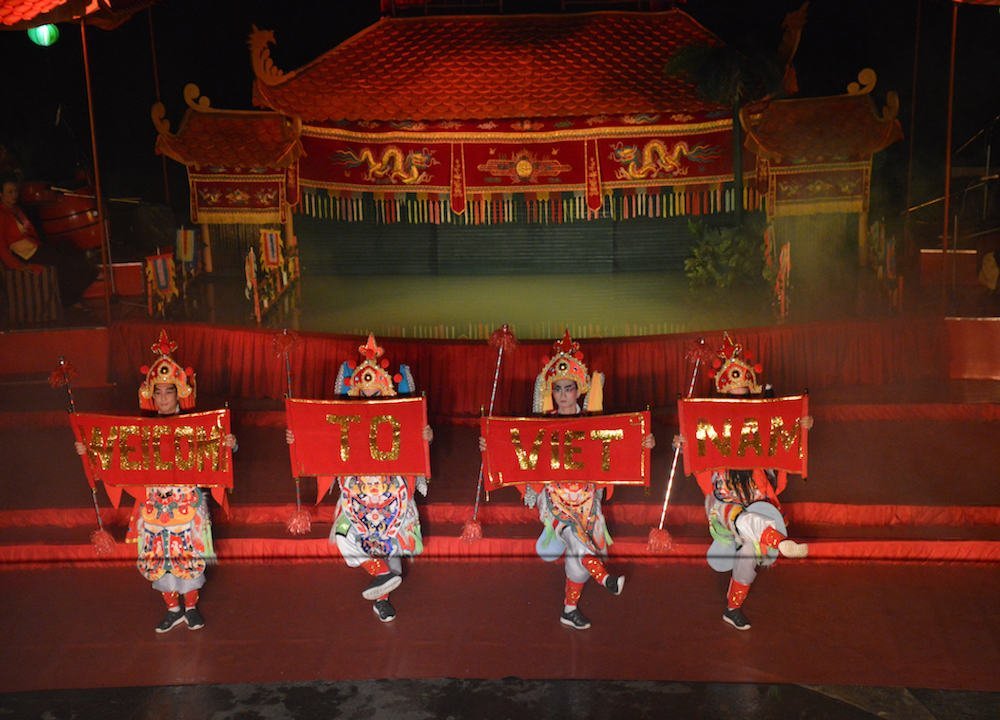 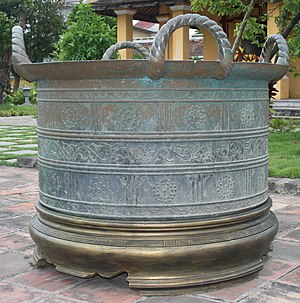 How many seats does the My Dinh National Stadium have?

How was the opening concluded?

What's the name of the national anthem?