As of the 11th of May, 2022, Vietnam holds the most medals after adding five additional gold to their count on Wednesday.

In particular, Vietnam climbed to the lead of

the medal tally
at the Southeast Asian Games by winning two additional gold medals in
rowing and kurash
respectively, in addition to
a historic gold medal in pencak silat
on Wednesday. In the meantime, Malaysia continued their winning streak by taking first place in the men's doubles
artistic competition
. Iqbal Abdul Rahman of Singapore won the men's solo artistic competition to bring home the gold medal for his country. Francine Padios, who competed in the women's singles artistic competition, was responsible for the Philippines winning their first gold medal. 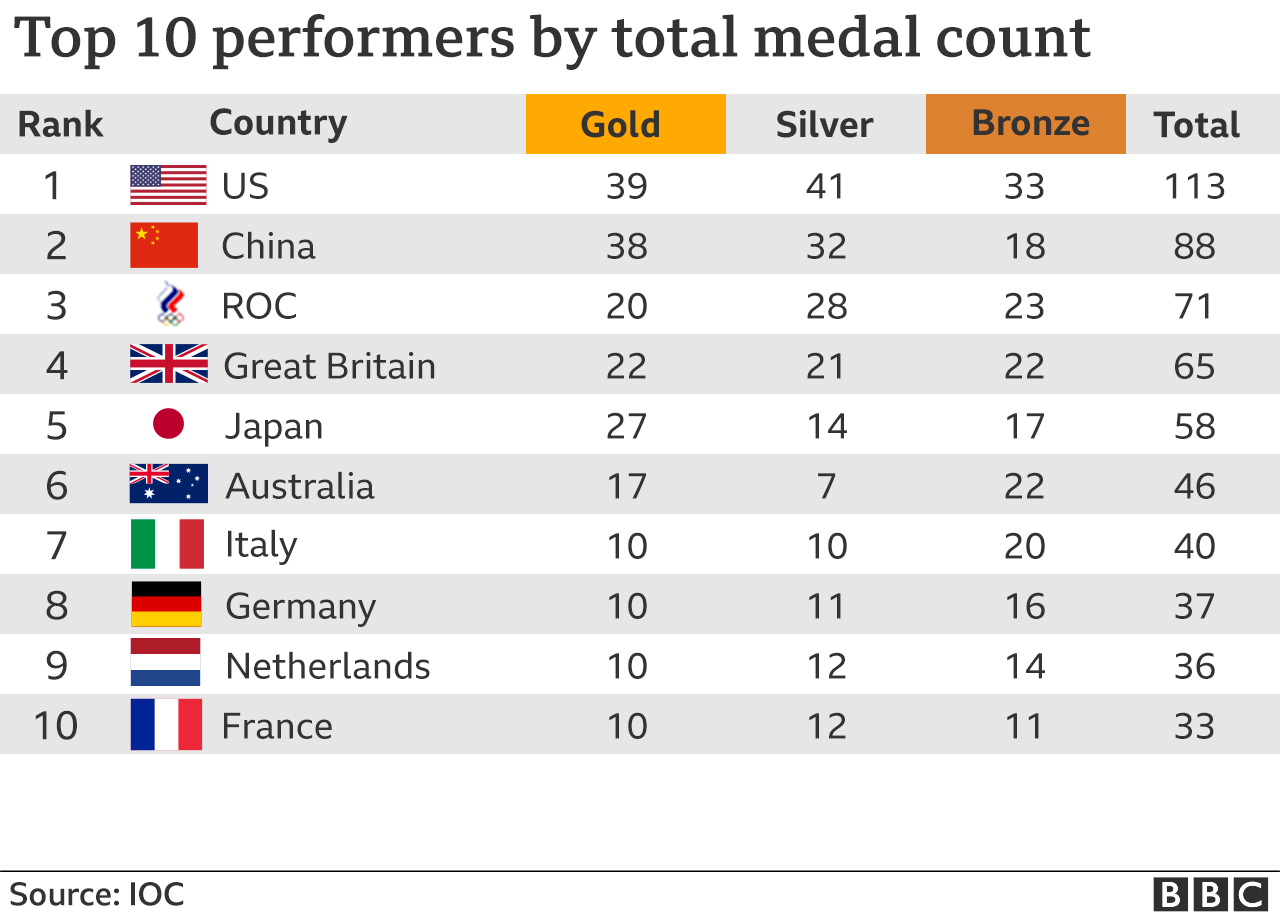 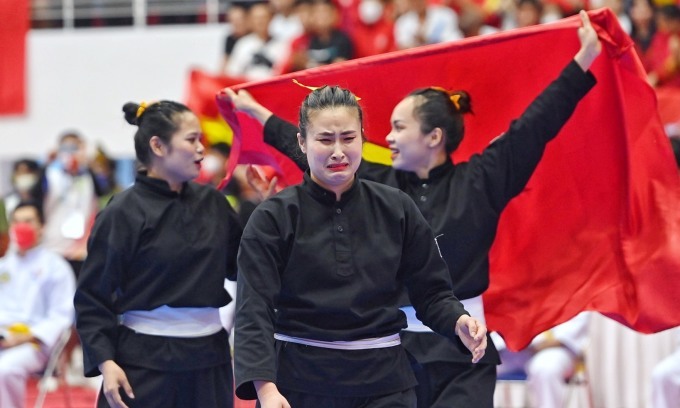 Which country is ranked behind Vietnam?

How many gold medals did Vietnam win on Wednesday?