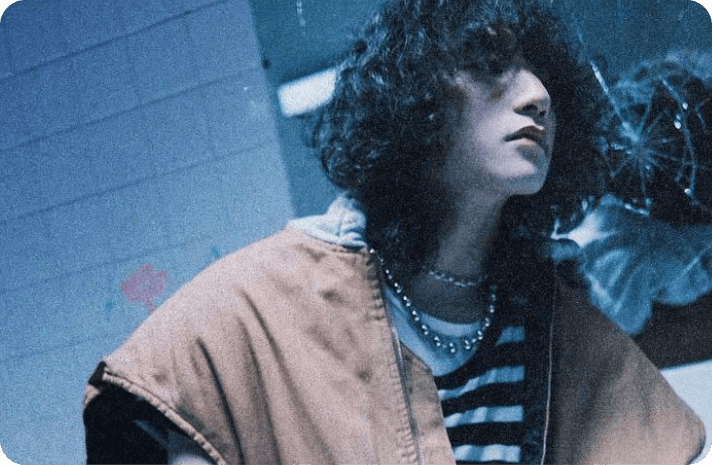 This is not the first time Son Tung M-TP has been criticized for having a similar style to BIGBANG’s leader G-Dragon. “There's No One At All' causes some people to think that they are watching G-Dragon's new solo MV.

Not just that, the ending of the MV also received

mixed reactions from viewers
. In the MV, Son Tung acted in the role of an abandoned child who grew up in an orphanage. The lack of love, the school violence... caused the boy a lot of pain and struggle. As an adult, that boy
became extravagant
, liked to cause trouble, and wandered around, lost and lonely. In the end, the boy chose to end his life at a very young age. There have been mixed opinions about the ending. Some expressed frustration, others
defended the concept
. The question of the message the MV wanted to convey has also become a hot topic.

Who is BIGBANG's leader?

Who was Son Tung in the MV?

What is the public opinion like for the MV?