UN warns Earth ‘firmly on track toward an unlivable world’ 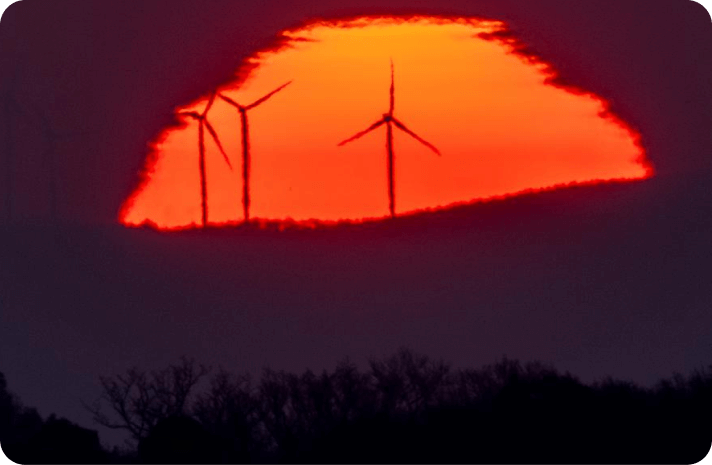 Intergovernmental Panel on Climate Change
report found “
a litany of violated climate promises
” by governments and corporations, according to
UN Secretary-General
Antonio Guterres. In 2015, governments committed to keep
global warming
well below 2°C (3.6°F) this century, ideally 1.5°C (2.7 Fahrenheit). Since pre-industrial times, temperatures have increased by over 1.1C (2F), causing
an upsurge in calamities
such as
flash floods
,
extreme heat waves
from storms and
longer-burning wildfires
, endangering human lives and costing governments hundreds of billions of dollars.

When did governments start to commit to prevent global warming?

What are the calamities costing governments?