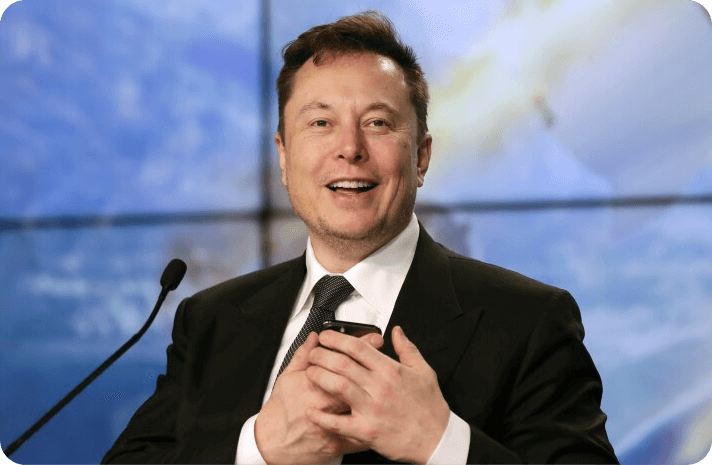 shareholders
who allege they missed out on
the recent run-up
in the social media company's
stock price
because he delayed too long to reveal a 9.2 percent interest in it.

The shareholders said in

a proposed class action
filed in Manhattan federal court that Musk, the CEO of electric vehicle manufacturer Tesla Inc (TSLA.O), made "
materially false and misleading statements and omissions
" by
failing to disclose
his investment in Twitter by March 24 as required by
federal law
. Twitter shares soared 27 percent on April 4, to $49.97 from $39.31, after Musk declared his position, which investors saw as
a vote of confidence
in San Francisco-based Twitter from the world's richest person.