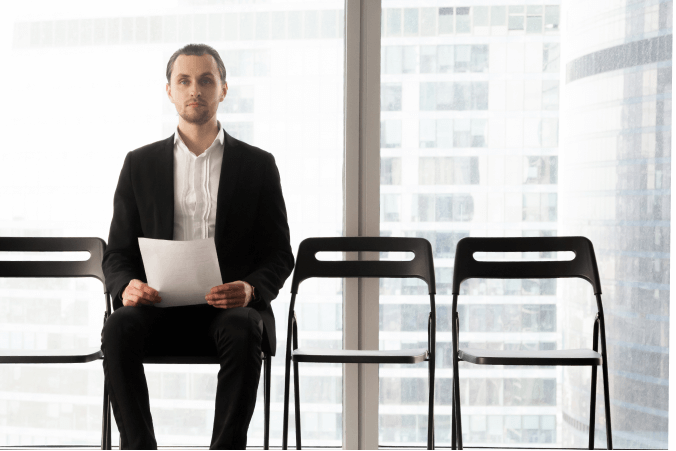 Good morning. In the last few lectures I’ve been talking about the history of technology in the modern world.
But today I want to use Roberts as our case study, which is a company that develops complex camera technology for a range of industries and disciplines.
Since the camera was invented in 1816, it has changed and improved dramatically with cameras now in existence that can fit on the head of a pin.
The company has been founded on a series of principals by which the company operates in its day-to-day business, the most important of these being to enhance the present development of camera technology.
Roberts has a philosophy pioneering and innovation, having been responsible for the invention of numerous technologies since it was founded by Dwayne Roberts in 1957.
It has achieved many of its aims over the years, but its principal and founding aim persists through time, which is to explore new facts and imagine the unimaginable.
The cameras produced by Roberts have a multitude of potential applications that are currently being explored.
One of these is an anti-gravity camera that they aim to attach to a space satellite from where it will record live, high-definition video and provide fascinating new views of planet earth.
It could also prove useful in exploring other planets by providing researchers with never before seen images of the universe.
Roberts are also experimenting with attaching the cameras to small drones that will fly through the rainforest in search of plants that could be used to develop future medicine.
The camera also has the potential to be used on the roads.
As it is 20% cheaper than the speed cameras that are currently in operation, this means that more of them could be distributed across the road network where they can control traffic by making sure that all cars abide by the speed regulations.
Despite this diverse range of potential applications, the cameras are presently used for very different, more domestic purposes.
Roberts’ cameras are presently used as nanny-cams, which allow parents to watch their nannies to ensure that they are responsibly attending to the children that they have been employed to care for.
These cameras give parents peace of mind and more control over their child’s welfare whilst they are at work or otherwise occupied.
The highest sales of the company are in toys that have the cameras hidden within them.
This clever idea means that the cameras are camouflaged from view and do not look out of place in the child’s nursery.
The toys are also very robust, so children can play with them without damaging them in the process.
The toys are designed to look like animals and come in a range of shapes, sizes and colours as well as different animal species such as monkeys and bears.
These toys are incredibly popular and can be bought in any toy store for only $20.
Always eager to be constantly improving their products, Roberts are now working on a product that will change the way people see photography.
This new contraption is a mini camera that is built into eyewear such as glasses and sunglasses where it can capture the world as you see it.
Holiday makers and tourists no longer have to carry a big, heavy camera around with them on their travels!
They can instead purchase a set of eyewear with the built-in camera, which will capture the moment with a simple tap.
Roberts are also developing a model of this tiny camera for use during medical procedures and operations.
The camera will be used during non-invasive keyhole surgeries to enable the surgeon to see what they are doing inside the body without having to make a large incision.
This innovative application for the camera could make surgeries a lot faster and the saved time and energy will also make it far more efficient.
As the patient will no longer have to undergo a large incision for their surgery, it also means that their recovery will be much faster with a greatly reduced chance of post-op infection.
If any of you have an interest in working in this field of technological invention, Roberts is a very diverse and fast-growing company that would be a fantastic internship opportunity.
Every year they organise a series of competitions where entrants stand the chance of winning a place in their internship programme, so I would suggest that all of you enter.
That wraps up the lecture for today. Please remember that attendance is mandatory... 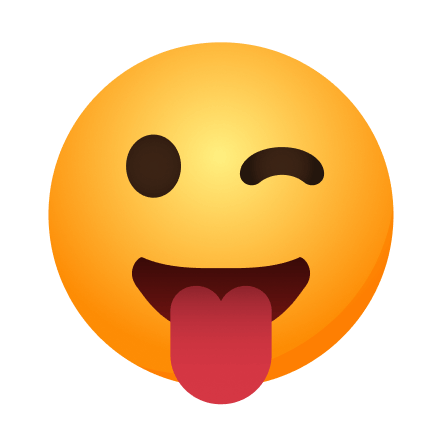 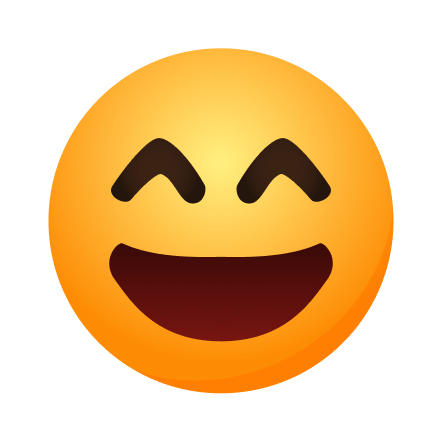