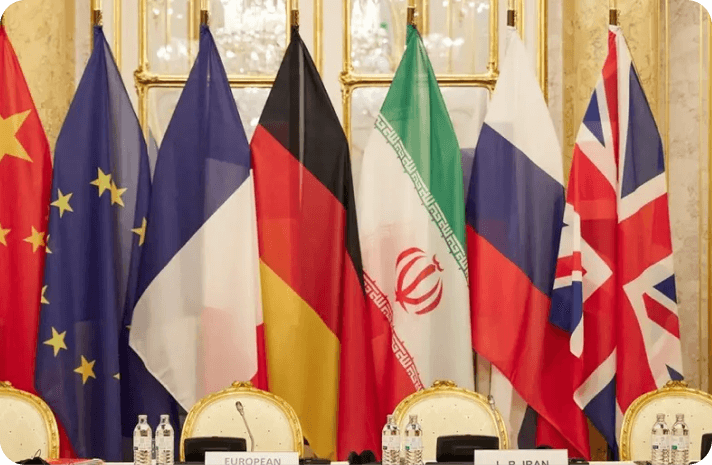 a joint statement
made on Monday with China, France, and the United Kingdom, the United States and Russia emphasized that there are no winners in
a nuclear conflict
.

The nations stated that "avoiding nuclear war between

nuclear-weapon states
and reducing
strategic risks
are our primary duties." The declaration from the "P5 countries," or
the five permanent members of the United Nations Security Council
,
comes amid rising tensions
between Russia and Western nations over Moscow's
army deployment
near the Ukrainian border.

What does P5 stand for?

The five permanent members of the United Nations Security Council

What are the primary duties of the nations, as stated?