Arguments For And Against Urban Migration IELTS Listening Answers With Audio, Transcript, And Explanation 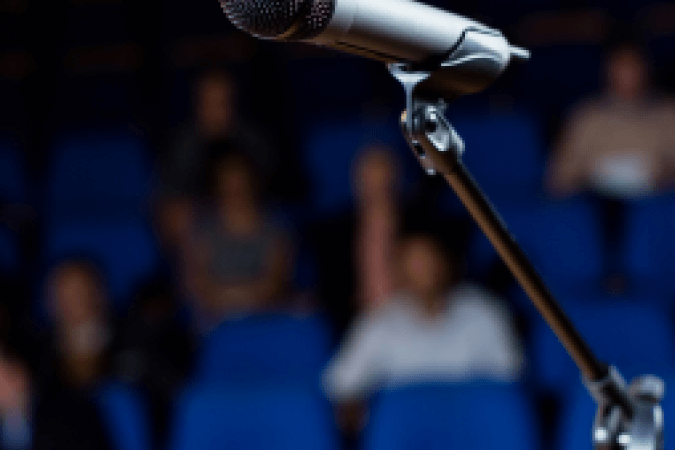 Good afternoon and welcome to my talk on urban migration today.
The world has experienced unprecedented urban growth in the recent decades.
As much as 3% of Earth’s landmass has been urbanised, an increase of at least 50% over previous estimates.
Today, people living in cities already outnumber those in rural areas and the trend does not appear to be reversing.
In addition, cities have larger amounts of carbon consumption than rural areas.
This is a result from two major aspects.
First, with the increase of urban population around the world, the massive construction of urban infrastructure and residential housing is hard to avoid.
Second, urban households have a higher rate of car ownership and use more gasoline products.
Even though rural exodus is often negatively judged, there are also benefits of migration shared by the local environment and the society as a whole.
Well, firstly, global trends of increasing urban migration and population urbanisation can provide opportunities for nature conservations, particularly in regions where deforestation is driven by agriculture.
As rural dwellers leave their homes, local forests are left to recover.
What’s more, it is easier for city dwellers to get around.
Living in the country means transport can be very difficult.
For instance, after midnight there are no buses or taxis in the countryside.
However, there is still a number of public transport modes to choose from in the city.
Finally, with more funds and advanced technology, cities endeavour to produce clean energy.
New power plants have been built to take harmful methane gas created by the decomposition of rubbish, and convert it into electricity.
By doing so, an important greenhouse gas is turned into useful energy rather than being directly emitted into the atmosphere.
The hustle and bustle of city life offers women :he opportunity to explore different professions and pursue their own careers.
Women in cities work as engineers, managers and even football players.
This change of roles has affected their marital status and family life.
More women are choosing their careers over marriage, which raises the graph of late marriages.
As a result, more are remaining single well into their late thirty’s.
They want to be independent and earn money on their own.
It is also easier for them to get a promotion while working in the city.
Women are slowly achieving wider participation at work, while in rural areas the mindset is still very conservative.
However, cities also change the way that humans interact with each other and the environment, often causing multiple problems.
In general, urban wages are significantly higher, so moving to the city is an opportunity to earn what was impossible in rural areas.
However, the wage difference is often offset by the higher cost of living and absence of self-produced goods, including subsistence farming.
A sizable proportion of new comers attach greater importance to money and gradually abandon their former way of life, thus risking losing their culture.
These new city residents are also faced with another problem.
According to statistics, crime rates are significantly higher in densely populated urban regions than in rural areas.
For instance, property crime rates in our metropolitan areas are three to four times as high in comparison to the rates in rural communities.
Immigrants, upon arrival into cities, typically move into the poor, blighted neighbourhoods because that is where they can afford to live.
Crime in these areas is high and reflects poor living conditions, as theseneigh bourhoods experience great levels of poverty.
This pattern also occurs for violent crimes, which is much more common in large urban areas than elsewhere.
In addition, traffic congestion and industrial manufacturing are prominent features of the urban landscape, which take their toll on the natural environment and those who depend on it.
Air pollution from both cars and factory emissions affect the health of countless urban residents.
Rural to urban migration can boost the urban economy.
With a better economy, cities provide their residents with better welfare.
But the concentration of services and facilities, such as education, health and technology in urban areas inevitably contributes to greater energy consumption.
Another problem with life in the city is traffic congestion.
It makes people late to work and thus stresses us out before we even get there.
Deliveries can’t arrive on time. Gas costs money.
The quality of life of those commuters starts to decline.
What’s worse is that if congestion makes it harder to match the right workers to the best jobs, it is economically inefficient, as well.