The Use Of Soil To Reduce Carbon Dioxide In The Atmosphere IELTS Listening Answers With Audio, Transcript, And Explanation 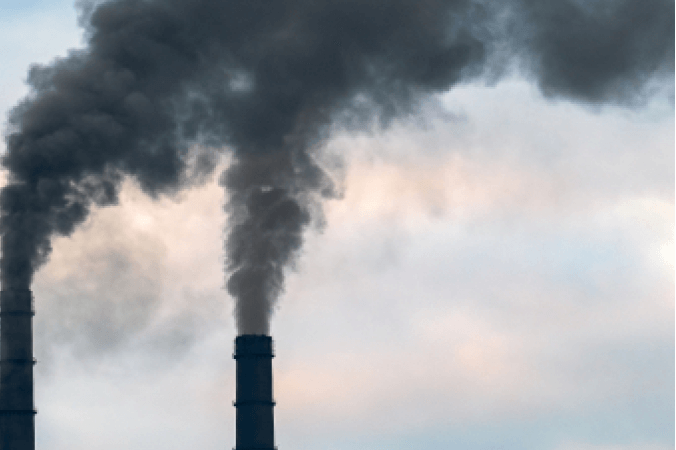 Question 1 - 10
Complete the notes below. Write ONE WORD ONLY.
The use of soil to reduce carbon dioxide (CO2) in the atmosphere
Rattan Lal:
Soil and Carbon:
Regenerative agriculture:
California study:
Australia study:
Future developments may include:

As we saw in the last lecture, a major cause of climate change is the rapid rise in the level of carbon dioxide in the atmosphere over the last century. If we could reduce the amount of CO2, perhaps the rate of climate change could also be slowed down. One potential method involves enhancing the role of the soil that plants grow in, with regard to absorbing CO2.
Rattan Lal, a soil scientist from Ohio Stage University, in the USA, claims that the world’s agricultural soils could potentially absorb 13 per cent of the carbon dioxide in the atmosphere – the equivalent of the amount released in the last 30 years. And research is going on into how this might be achieved.
Lal first came to the idea that soil might be valuable in this way not through an interest in climate change, but rather out of concern for the land itself and the people dependent on it. Carbon-rich soil is dark, crumbly and fertile, and retains some water. But erosion can occur if soil is dry, which is a likely effect if it contains inadequate amounts of carbon. Erosion is of course bad for people trying to grow crops or breed animals on that terrain.
In the 1970s and ‘80s, Lal was studying soils in Africa so devoid of organic matter that the ground had become extremely hard, like cement. There he met a pioneer in the study of global warming, who suggested that carbon from the soil had moved into the atmosphere. This is now looking increasingly likely. Let me explain.
For millions of years, carbon dioxide levels in the atmosphere have been regulated, in part, by a natural partnership between plants and microbes – tiny organisms in the soil. Plants absorb CO2 from the air and transform it into sugars and other carbon-based substance. While a proportion of these carbon products remain in the plant, some transfer from the roots to fungi and soil microbes, which store the carbon in the soil.
The invention of agriculture some 10,000 years ago disrupted these ancient soil-building processes and led to the loss of carbon from the soil. When humans started draining the natural topsoil, and ploughing it up for planting, they exposed the buried carbon to oxygen. This created carbon dioxide and released it into the air. And in some places, grazing by domesticated animals has removed all vegetation, releasing carbon into the air. Tons of carbon have been stripped from the world’s soils – where it’s needed – and pumped into the atmosphere.
So what can be done? Researchers are now coming up with evidence that even modest changes to farming can significantly help to reduce the amount of carbon in the atmosphere.
Some growers have already started using an approach known as regenerative agriculture. This aims to boost the fertility of soil and keep it moist through established practices. These include keeping fields planted all year round, and increasing the variety of plants being grown. Strategies like these can significantly increase the amount of carbon stored in the soil, so agricultural researchers are now building a case for their use in combating climate change.
One American investigation into the potential for storing CO2 on agricultural lands is taking place in California. Soil scientist Whendee Silver of the University of California, Berkeley, is conducting a first-of-its-kind study on a large cattle farm in the state. She and her students are testing the effects on carbon storage of the compost that is created from waste – both agricultural, including manure and cornstalks, and waste produced in gardens, such as leaves, branches, and lawn trimmings.
In Australia, soil ecologist Christine Jones is testing another promising soil-enrichment strategy. Jones and 12 farmers are working to build up soil carbon by cultivating grasses that stay green all year round. Like composting, the approach has already been proved experimentally; Jones now hopes to show that it can be applied on working farms and that the resulting carbon capture can be accurately measured.
It’s hoped in the future that projects such as these will demonstrate the role that farmers and other land managers can play in reducing the harmful effects of greenhouse gases. For example, in countries like the United States, where most farming operations use large applications of fertiliser, changing such long-standing habits will require a change of system. Rattan Lal argues that farmers should receive payment not just for the corn or beef they produce but also for the carbon they can store in their soil. Another study being carried out …