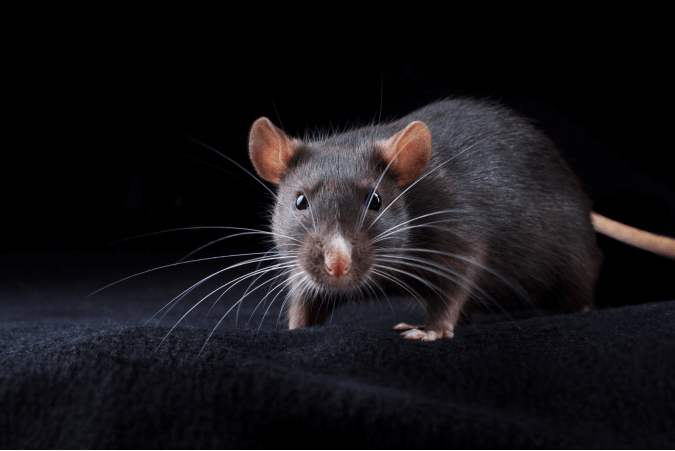 Question 1 - 10
Complete the notes below.
Write ONE WORD ONLY for each answer.
Effects of urban environment on animals
Introduction
Recent urban developments represent massive environmental changes. It was previously thought that only a few animals were suitable for city life e.g.
In fact, many urban animals are adapting with unusual
3
﻿.
Recent research
Long-term possibilities
Species of animals may develop which are unique to cities. However, some changes may not be
10
﻿.

Hi. Today we’re going to be looking at animals in urban environments and I’m going to be telling you about some research on how they’re affected by these environments. Now, in evolutionary terms, urban environments represent huge upheavals, the sorts of massive changes that usually happen over millions of years. And we used to think that only a few species could adapt to this new environment.
One species which is well known as being highly adaptable is the crow, and there’ve been various studies about how they manage to learn new skills. Another successful species is the pigeon, because they’re able to perch on ledges on the walls of city buildings, just like they once perched on cliffs by the sea.
But in fact, we’re now finding that these early immigrants were just the start of a more general movement of animals into cities, and of adaptation by these animals to city life. And one thing that researchers are finding especially interesting is the speed with which they’re doing this – we’re not talking about gradual evolution here – these animals are changing fast.
Let me tell you about some of the studies that have been carried out in this area. So, in the University of Minnesota, a biologist called Emilie Snell-Rood and her colleagues looked at specimens of urbanised small mammals such as mice and gophers that had been collected in Minnesota, and that are now kept in museums there.
And she looked at specimens that had been collected over the last hundred years, which is a very short time in evolutionary terms. And she found that during that time, these small mammals had experienced a jump in brain size when compared to rural mammals
Now, we can’t be sure this means they’re more intelligent, but since the sizes of other parts of the body didn’t change, it does suggest that something cognitive was going on. And Snell-Rood thinks that this change might reflect the cognitive demands of adjusting to city life – having to look in different places to find food, for example, and coping with a whole new set of dangers.
Then over in Germany at the Max Planck Institute, there’s another biologist called Catarina Miranda who’s done some experiments with blackbirds living in urban and rural areas. And she’s been looking not at their anatomy but at their behaviour.
So as you might expect, she’s found that the urban blackbirds tend to be quite bold – they’re prepared to face up to a lot of threats that would frighten away their country counterparts. But there’s one type of situation that does seem to frighten the urban blackbirds, and that’s anything new – anything they haven’t experienced before. And if you think about it, that’s quite sensible for a bird living in the city.
Jonathan Atwell, in Indiana University, is looking at how a range of animals respond to urban environments. He’s found that when they’re under stress, their endocrine systems react by reducing the amount of hormones such as corticosterone into their blood. It’s a sensible-seeming adaptation. A rat that gets scared every time a subway train rolls past won’t be very successful.
There’s just one more study I’d like to mention which is by Sarah Partan and her team, and they’ve been looking at how squirrels communicate in an urban environment, and they’ve found that a routine part of their communication is carried out by waving their tails. You do also see this in the country, but it’s much more prevalent in cities, possibly because it’s effective in a noisy environment.
So what are the long-term implications of this? One possibility is that we may see completely new species developing in cities. But on the other hand, it’s possible that not all of these adaptations will be permanent. Once the animal’s got accustomed to its new environment, it may no longer need the features it’s developed. So, now we’ve had a look…

﻿Câu "And we used to think that only a few species could adapt to this new environment."