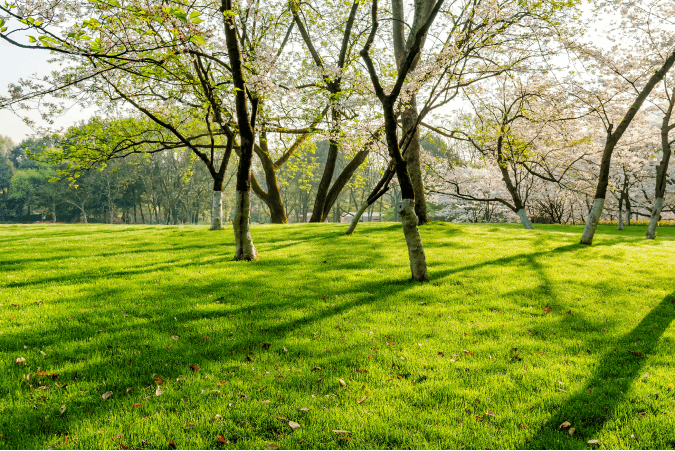 Question 1 - 4
Complete the sentences.
Write NO MORE THAN TWO WORDS for each answer.
1
Behavior in parks is controlled by
﻿
﻿
2
Insect numbers are reduced by having
﻿
﻿
3
A wilderness park does not have any
﻿
﻿
4
Observing trees and lying in the grass are examples of
﻿
﻿
Question 5 - 10
Complete the notes.
Write NO MORE THAN TWO WORDS OR A NUMBER for each answer.
PARKS

Most of us are familiar with a local park. We spend time there, play there, and have some of our best memories in these places. But what is a park? Basically, it can be defined as a natural, or at least semi-natural, piece of land, planted with a variety of trees, bushes, and flowers, protected and reserved for the enjoyment of all citizens.
There are usually regulations about the sorts of behaviour that can take place within. And sometimes there are facilities such as children’s playgrounds, or fields for ball games and other sorts of activities. For this reason, if there is grass, it is kept short, and this also discourages the breeding of insect pests.
A well-maintained park actually needs a lot of people to look after it, and more so if the park showcases special plants, flowers, or trees, in which ease it is called a ‘botanic garden’.
In complete contrast, if the park is big and remote enough, it is sometimes designated as a wilderness park, to be left completely alone and untouched, protected from all development in order to allow wild species, both plant and animal, to live undisturbed.
But it is the urban park - the sort of park that most people are familiar with, that I want to talk about now. These preserve natural landscapes for the pleasure of the urban population, most commonly just for passive recreation - in other words, allowing people just to observe the trees, and lie in the grass, and such passive recreation is certainly needed.
Continuing on the subject of parks, it might surprise you to know that once there were none. A thousand years ago, there was no need, since there were already extensive open spaces, forests, and wilderness surrounding most cities and towns - for example, in Europe.
These dark dank forests were large and even dangerous, full of wild animals and with the potentially fatal result of getting lost. Hence, fairy tales evolved about witches living in these areas, and the wolves and bears, which could threaten young children.
However, with the rapidly increasing human population, the original wilderness and natural open spaces were intruded upon. Forests were cut down as populations spread, and with them, urban pollution and further deforestation.
But it was only with the advent of the Industrial Revolution that people realised natural areas needed to be preserved, to give the populace access to the sort of nature that was fast disappearing due to the uncontrolled development and demand for resources.
The first park, expressly designed for that purpose, is usually considered to be Princes Park in Liverpool. This was in 1841, on land donated to the public by a rich iron merchant.
With such a generous donation (worth about £ Q37 50,000), the council decided to invest £5,000 of its own money in making it look good. Consequently, they hired a landscape designer, Joseph Paxton, who designed twisting turning pathways among shade-giving trees, all based around a central lake. In many ways, it became the prototype for all later large parks, including the famous Central Park in New York.
But, if we were to pick the park that most people are familiar with, it would be the much smaller neighbourhood park. These can be tiny, but, by being in the midst of extensive development and dense populations, they are increasingly seen as a refuge, where one can get a glimpse of true nature.
Many psychologists now maintain that this glimpse is necessary, for ultimately, as a species, we have an innate affinity for nature, and the concrete urban zoo clashes with our inner being.
This has seen the rejuvenation of many urban parks that were once left to decay, for example, in New York or London, and indeed, some cities, such as Melbourne, are known all over the world for their abundance of carefully maintained parks, including a world famous botanic garden. 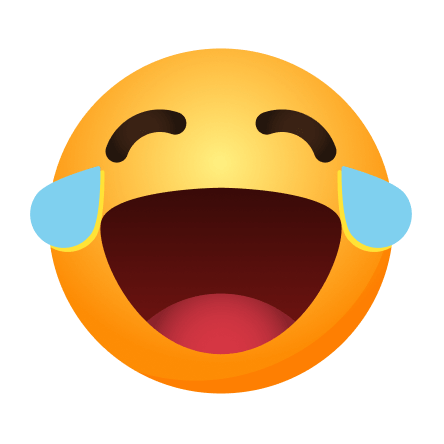