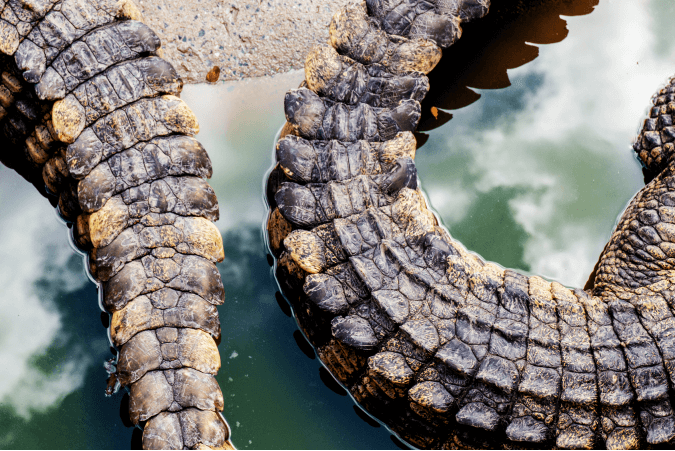 Question 1 - 5
Choose the correct letter, A, B, or C.
1
The student thought there were no crocodiles in Northern Africa because
A
North Africa contains very little wildlife for the crocodile to prey on.
B
she found no mention in the literature of their existence there.
C
there is very little water in North Africa.
2
Generally, crocodiles live in groups of about
A
20
B
38
C
46
3
African crocodiles usually live in areas with
A
hot, dry climates.
B
hot, wet rainforests.
C
warm, wet climates.
4
Crocodiles in dry areas live in caves located
A
underground.
B
in mountainsides.
C
underwater.
5
What change caused changes in crocodile populations in North Africa?
A
They were driven away by a fierce predator.
B
Crocodiles evolved from desert creatures to wetland creatures.
C
North Africa used to be wetland but slowly turned to desert over time.
Question 6 - 10
Complete the sentences below.
Write NO MORE THAN TWO WORDS AND/OR A NUMBER for each answer.
6
Desert crocodiles sometimes live in places with dry periods that last up to
﻿
months.
7
A hole dug by a female crocodile in which to lay eggs can have a
﻿
of up to 60cm.
8
Local people are not
﻿
crocodiles.
9
Crocodiles
﻿
out of fear when humans populate their habitat.
10
Researchers want to study more about population size,
﻿
, and relations to other populations of crocodiles.

Good morning. Today, we will continue our study of Crocodylus niloticus by talking about its living habits. We’ve already discussed the evolutionary attributes that set it apart from its crocodile relatives. Does everyone remember that?
Yes, it has an extremely narrow snout, and three or four rows of protective scales on its back, as compared to two rows on other members of the Crocodylus genus. Let’s take a look at how these carnivorous man-eaters live, where they live, and finally, whether they really deserve their vicious reputation.
To start, I’d like to address a great question posed to me by a student during yesterday's office hours. We talked about the distribution of crocodiles in Africa and saw that they are highly concentrated in the South and West of the continent.
This student noticed that on the map displaying the distribution of crocodiles across Africa, there were no crocodiles in the Northern Region, and found no mention in the literature of the existence of crocodiles in the North of Africa. Why might there be no crocodiles in North Africa? Let’s save this question for later in the lecture.
To find out more about the social habits of the African crocodile, one researcher named Tara Shine of the University of Ulster in Northern Ireland conducted a survey of the wetlands in Mauritania and received reports of 46 crocodiles living in one group, or float as we say when referring to crocodiles, though the usual number is a little less than half of that.
In general, crocodiles are more highly concentrated in wet, subtropical environments near bodies of water and rich vegetation. While South American crocodiles thrive in cool rainforests, the African crocodile is more equipped for heat.
Though they can survive at the hot temperatures found in some deserts, they are not equipped to handle dry climates and thus cannot survive in places like the Sahara Desert of North Africa. As cold-blooded animals, crocodiles’ core temperatures fluctuate from their average of 38 degrees Celsius as external conditions change, thus they need to avoid extreme temperatures.
Others live an underwater life, keeping a body temperature close to that of the water. As their own unique method of regulating their body temperatures, some African crocodiles have made dens by digging holes in the ground to provide themselves with a cool, dark place to retreat from the hot African sun.
Speaking of the hot African sun, let’s go back to the question asked at the beginning of the lecture. We know that there used to be crocodiles in Northern Africa, yet today there are none. What are some possible explanations for this?
Some students have suggested that the African crocodile has evolved from a desert creature into a wetland creature, thus causing them to migrate south for more appropriate condition.
Others presume that the crocodile was hunted out of Northern Africa by a fiercer predator. While these are intelligent guesses, the real story is a little bit different.
The key to this migration is that the Sahara Desert did not always cover the North of Africa. About 8,000 years ago, the land was fertile wetlands perfect for breeding crocodiles. Over time, though, the area dried out and the wetland slowly turned to desert, leading the African crocodile to migrate south to the marshlands they call home today.
Some crocodiles did, however, adapt to living in dry conditions. In Mauritania, some crocodiles have learned to survive in an area where they can go up to months with no water by spending the driest of times in what’s called a torpor, or short period of hibernation.
To utilise every bit of rainfall, these desert crocodiles dig underground caves that collect runoff, thus staying cool and hydrated.
During the mating period in November and December, males attract females to their viciously protected territory through a number of behaviours that range from snapping their jaws all the way to sending infrasonic pulses through the water.
Afterwards, the female digs a hole up to 60cm in depth to store the eggs for an 80-day incubation period. The female protects these eggs during the period, and sometimes even helps crack the eggs with her snout at the end.
These teeth-gnashing carnivores are softer than we think. Although these vicious creatures have attacked humans on a few occasions, the residents are not afraid of them.
In fact, they show a great deal of reverence towards these wondrous creatures. Some say that crocodiles bring water to their habitat, so if they leave, they will bring the water with them. Obviously this is not true, but it demonstrates the admiration the inhabiting people have for crocodiles.
Generally, crocodiles do not predate on humans. They attack when humans populate the crocodiles' habitat, instilling fear and uneasiness in the crocs. Like any other species, crocodiles are known to attack when feeling fear.
There's still a lot more to be discovered about the African crocodile. Researchers want to know more about the population size, how many crocodiles inhabit Africa in all, how they form separate floats, etc.
There is still also much to learn about migration patterns, and relations to other populations of crocodiles now found in other parts of the world. Next time, we'll examine a few specific case studies of crocodile populations in Southern Africa. 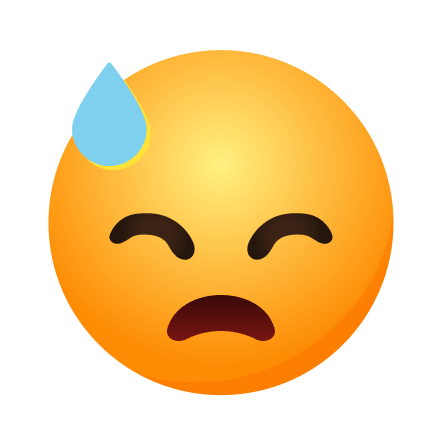 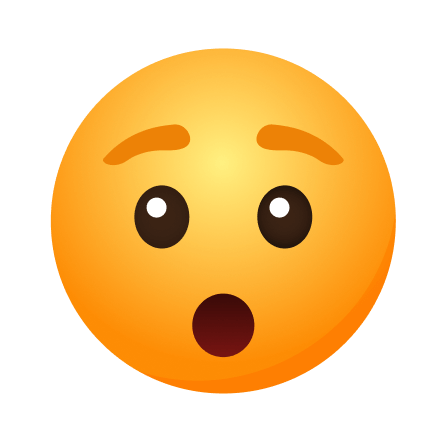