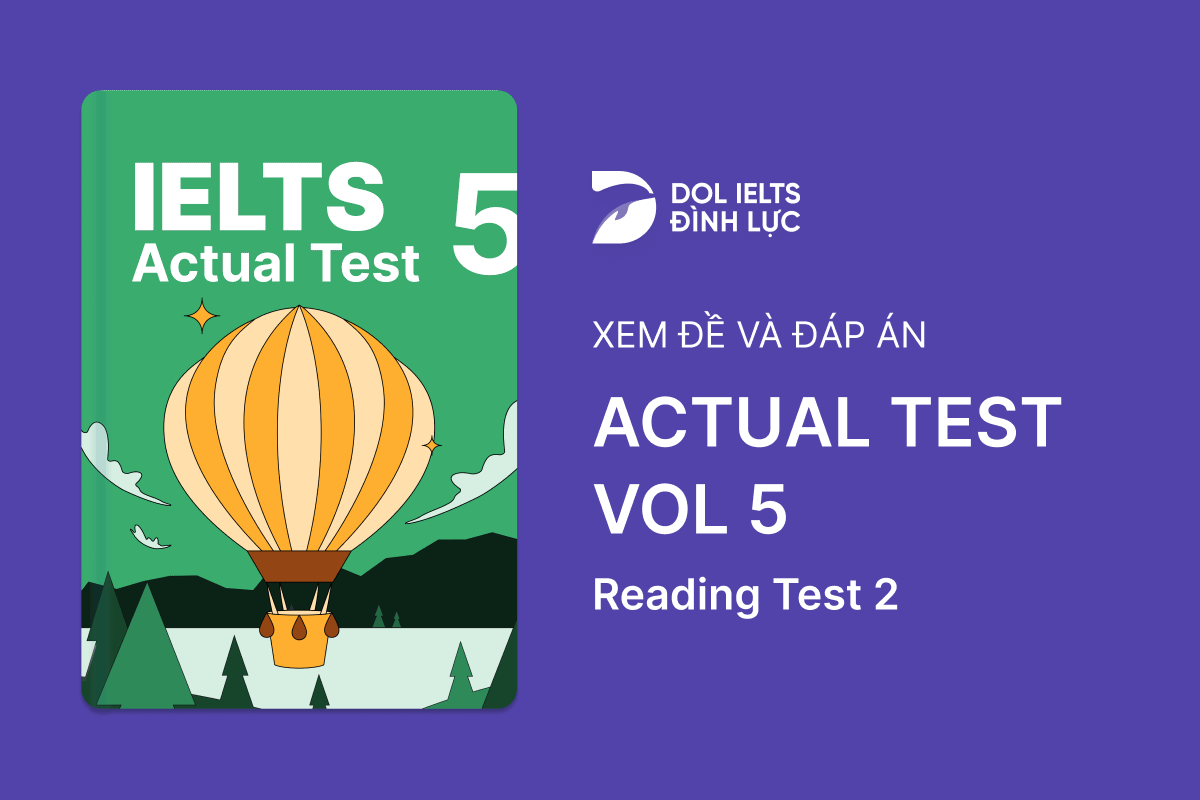 Question 1 - 6
Do the following statements agree with the information given in the Reading Passage ?
TRUE if the statement agrees with the information
FALSE if the statement contradicts the information
NOT GIVEN if it is impossible to say what the writer thinks about this
1
There was a great deal of information available about the life of Tench before he arrived in Australia.
2
Tench drew pictures to illustrate different places during the voyage.
3
Other military personnel in New South Wales did not treated convicts in the same way as Tench did.
4
Tench’s view towards the Aboriginals remained unchanged during his time in Australia.
5
An Aboriginal gave him gifts of food at the first time they met.
6
The convicts had a good knowledge of Australian geography.
Question 7 - 13
Answer the questions below.
Choose NO MORE THAN TWO WORDS AND/OR A NUMBER from the passage for each answer.
7
What could be a concrete proof of Tench’s good education?
8
How many years did Tench sign the contract to the First Fleet?
9
What was used to control convicts during the voyage?
10
Who gave the order to punish the Aboriginals?
11
When did the name of Hawkesbury River come into being?
12
Where did the escaped convicts plan to go?
13
In which place did Tench feel unaccustomed?

﻿ Apart from his years in Australia﻿ , people knew little about﻿ his life back in Britain.

=> Câu hỏi lại nói 'there was a great deal of information"

Question 14 - 19
Reading Passage 2 has six paragraphs, A-F.
Choose the correct heading for each paragraph from the list of headings below.
List of Headings
I
Unsuccessful deceit
II
Biological basis between liars and artists
III
How to lie in an artistic way
IV
Confabulations and the exemplifiers
V
The distinction between artists and common liars
VI
The fine line between liars and artists
VII
The definition of confabulation
VIII
Creativity when people lie
14
Paragraph A
15
Paragraph B
16
Paragraph C
17
Paragraph D
18
Paragraph E
19
Paragraph F
Question 20 - 21
Choose TWO letters, A-E.
Which TWO of the following statements about people suffering from confabulation are true?
A
They have lost cognitive abilities.
B
They do not deliberately tell a lie.
C
They are normally aware of their condition.
D
They do not have the impetus to explain what they do not understand.
E
They try to make up stories.
Question 22 - 23
Choose TWO letters, A-E.
Which TWO of the following statements about playwrights and novelists are true?
A
They give more meaning to the stories.
B
They tell lies for the benefit of themselves.
C
They have nothing to do with the truth out there.
D
We can be misled by them if not careful.
E
We know there are lies in the content.
Question 24 - 26
Complete the summary below.
Choose NO MORE THAN TWO WORDS from the passage for each answer.
A
24
﻿ accused Jonathan Aitken, a former cabinet minister, who was selling and buying with
25
﻿. Aitken’s case collapsed in June 1997, when the defence finally found indisputable evidence about his Paris trip. He was deemed to have his
26
﻿. They revealed that not only was Aitken’s daughter not with him that day, but also that the minister had simply got into his car and drove off, with no vehicle in pursuit.

Question 27 - 29
Choose the correct letter A, B, C or D.
27
In the second paragraph, the recommendation given by AACSB is
A
to focus on listing research paper’s citation only.
B
to consider the quantity of academic publications.
C
to evaluate how the paper influences the field.
D
to maintain the traditional modes of academia.
28
Why does AACSB put forward the recommendation?
A
to give full play to the faculties’ advantage.
B
to reinforce the play to the pyramid structure of universities.
C
to push professors to publish competitive papers.
D
to reduce costs of research in universities.
29
Why does the author mention the Journal Strategy & Leadership?
A
to characterize research as irrelevant to company performance
B
to suggest that managers don’t read research papers.
C
to describe students’ expectation for universities.
D
to exemplify high-quality research papers.
Question 30 - 31
Choose TWO letters, A-E.
Which TWO choices are in line with Jeffrey Pfeffer and Christina Fong’s idea?
A
Students should pay less to attend universities.
B
Business education is not doing their job well.
C
Professors should not focus on writing papers.
D
Students are ill-prepared for their career from universities.
E
Recognized accrediting agency can evaluate research well.
Question 32 - 36
Do the following statements agree with the information given in the Reading Passage?
TRUE if the statement agrees with the information
FALSE if the statement contradicts the information
NOT GIVEN if it is impossible to say what the writer thinks about this
32
The debate about the usefulness of academic research for business practices is a recent one.
33
AACSB’s draft report was not reviewed externally.
34
Business schools in the US spend more than 320 million dollars yearly on research.
35
Many universities pursue professional outputs.
36
Greater publications benefit professors and students as well.
Question 37 - 40
Complete each sentence with the correct ending, A-E, below.
List of Endings
A
it progresses as we learn innovative ways of doing things.
B
the trends and standards are changing.
C
their jobs depend on it.
D
they care about their school rankings and government funds.
E
it helps students to go into top business firms.
Most professors support academic research because
37
Schools support academic research because
38
Our society needs academic research because
39
Universities resisting the AACSB should change because
40

﻿ when AACSB International,﻿ announced﻿ it﻿ would consider changing﻿ the way it evaluates research.