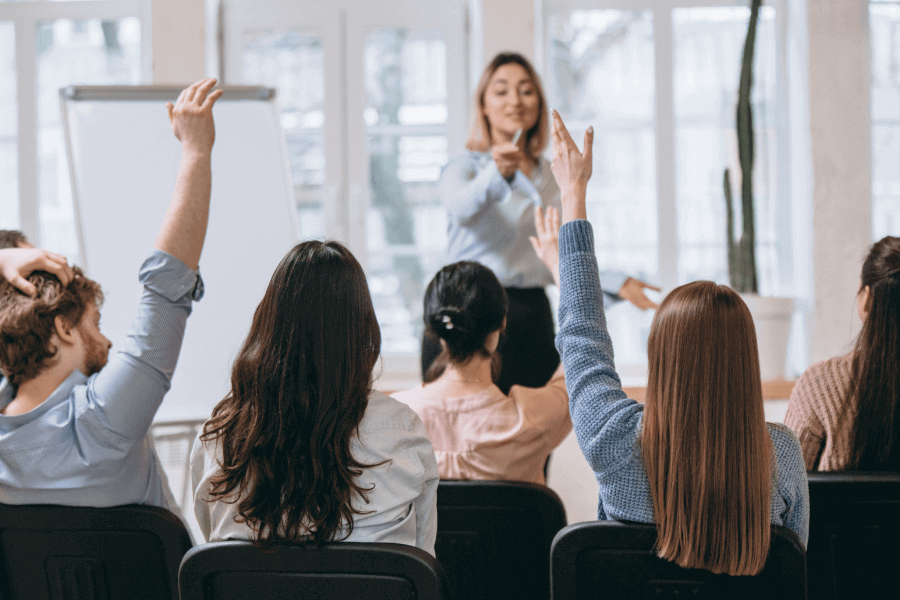 Question 1 - 4
Reading Passage 1 has six paragraphs, A-F.
Choose the correct heading for paragraphs A and C-E from the list of headings below.
List of Headings
I
The inheritance and development of educational concepts of different thinkers
II
Why children had to work to alleviate the burden on family
III
Why children are not highly valued
IV
The explanation for children dying in hospital at their early age
V
The first appearance of modem educational philosophy
VI
The application of a creative learning method on a wild kid
VII
The emergence and spread of the notion of kindergarten
1
Paragraph A
2
Paragraph C
3
Paragraph D
4
Paragraph E
Question 5 - 8
Look at the following events and the list of dates below.
Match each event with the correct date, A, B or C.
NB You may use any letter more than once.
List of Findings
A
the 18th century (1700-1799)
B
the 19th century (1800-1899)
C
the 20th century (1900-1999)
5
the need for children to work
6
the rise of the middle class
7
the emergence of a kindergarten
8
the spread of kindergartens around the U.S.
Question 9 - 13
Look at the following opinions or deeds and the list of people below.
Match each opinion or deed with the correct person, A, B, C or D.
NB You may use any letter more than once.
List of Findings
A
Jean Jacques Rousseau
B
Johan Heinrich Pestalozzi
C
Jean Marc Gaspard Itard
D
Friedrich Froebel
9
was not successful to prove the theory
10
observed children’s records
11
requested a study setting with emotional comfort firstly
12
proposed that corruption was not a characteristic in people’s nature
13
was responsible for an increase in the number of a type of school