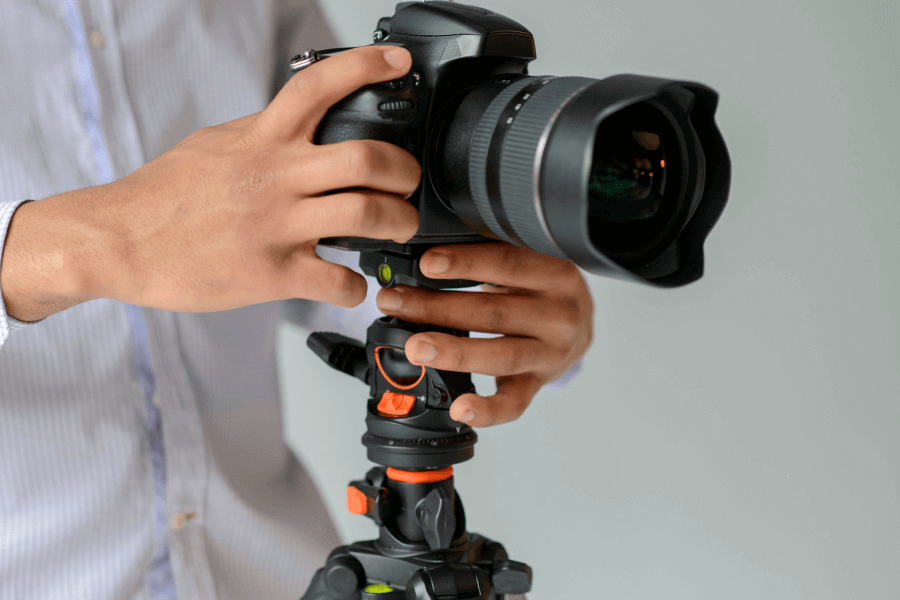 Question 1 - 4
Look at the following organisms and the list of features below.
Match each organism with the correct feature, A-D.
List of Findings
A
too fast to be perceived
B
film at the place where the animal will pass
C
too slow to be visible to human eyes
D
adjust the filming speed to make it interesting
1
Mushroom
2
Hummingbird
3
Frog
4
Bat
Question 5 - 9
Complete the summary below.
Choose NO MORE THAN THREE WORDS from the passage for each answer.
Fast motion (professionally known as time-lapse photography) and slow motion (or high-speed photography) are two commonest techniques of photography. To present before audiences something that occurs naturally slow, photographers take each picture at a
5
﻿ before another picture. When these pictures are finally shown on screen in sequence at a normal motion picture rate, audiences see a
6
﻿ that is faster than what it naturally is. This technique can make audiences feel as if
7
﻿ is shrunk. On the other hand, to demonstrate how fast things move, the movement is exposed on a
8
﻿ of film, and then projected on screen at normal playback speed. This makes viewers feel time is
9
﻿﻿
Question 10 - 14
Reading Passage has seven paragraphs, A-G.
Which paragraph contains the following information?
10
a description of photography’s application in various fields
11
a reference to why high-speed photography has a significant role in biology
12
a traditional wisdom that assures readers of the prospects of photography
13
a reference to how film is processed before final release
14
a description of filming shooting without human effort

﻿ 1 Time-lapse photography﻿ is the perfect technique﻿ for capturing﻿ events and movements﻿ that occur﻿ too slow﻿ for human perception to follow.﻿

﻿ 2 The life cycle of a mushroom﻿ , for example﻿ , is incredibly subtle﻿ to the human eye.﻿