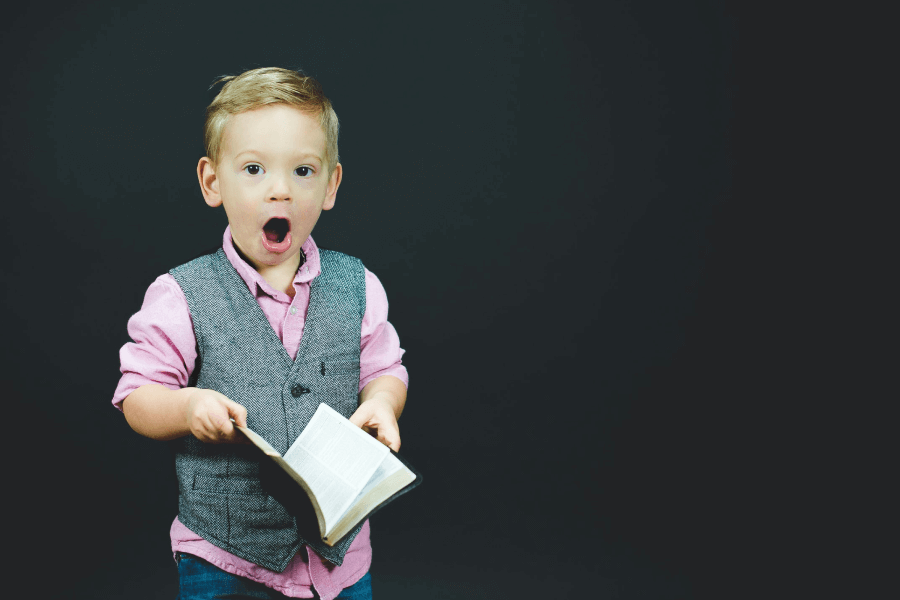 Question 1 - 7
Look at the following statements and the list of researchers below.
Match each statement with the correct researcher, A-G.
List of Findings
A
Baron-Cohen
B
Meins
C
Wimmer and Pemer
D
Lewis
E
Dunn
F
Schatz
G
Harris
1
gave an alternative explanation that children may not be understanding other’s belief
2
found that children under certain age can tell difference between reality and mentality
3
conducted a well-known experiment and drew conclusion that young children were unable to comprehend the real state of the world
4
found that children who get along with adults often comparatively got through the test more easily
5
revised an easier experiment to rule out the possibility that children might be influenced by sophisticated reasoning
6
related social factor such as mother-child communication to capability act in TOM
7
explained children are less likely to tell something interactive to their mother than to their friends
Question 8 - 13
Complete the summary below.
Choose ONE WORD ONLY from the passage for each answer.
In 1980s, research studies were designed to test the subject called Theory of Mind that if children have the ability to represent the reality. First experiments were carried out on this subject on a boy. And questions had been made on where the boy can find the location of the
8
﻿. But it was accused that it had excessive
9
﻿. So second modified experiment was conducted involving two dolls, and most children passed the test at the age of
10
﻿. Then Lewis and Dunn researched
11
﻿ children in a certain place, and found children who have more interaction such as more conversation with
12
﻿ have better performance in the test, and peer interaction is
13
﻿ because of consisting pretending elements.

﻿ 1 A different explanation﻿ has been put forward by﻿ Harris.