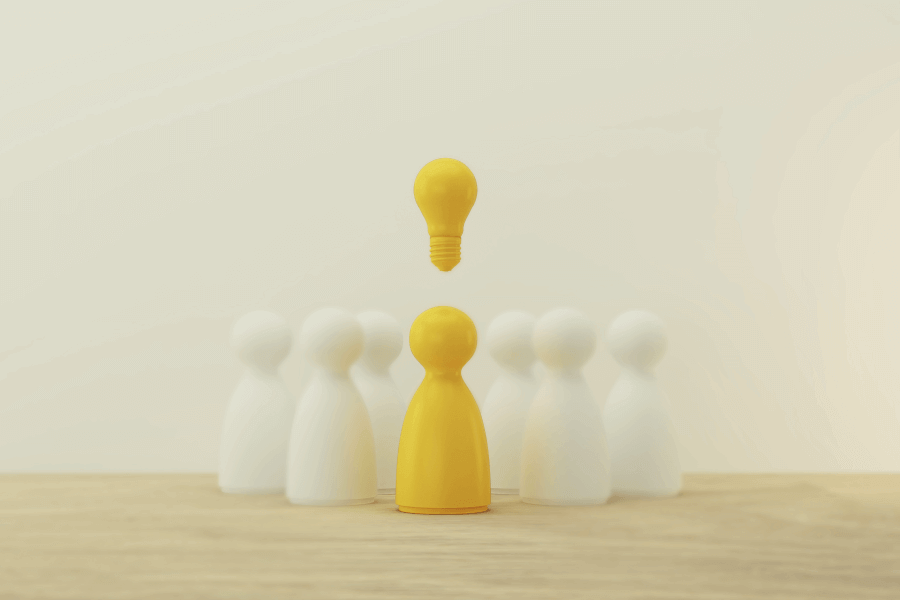 Thomas Young The Last True Know-It-All
Thomas Young (1773-1829) contributed 63 articles to the Encyclopedia Britannica, including 46 biographical entries (mostly on scientists and classicists) and substantial essays on "Bridge," "Chromatics," "Egypt," "Languages" and "Tides". Was someone who could write authoritatively about so many subjects a polymath, a genius or a dilettante? In an ambitious new biography, Andrew Robinson argues that Young is a good contender for the epitaph "the last man who knew everything." Young has competition, however: The phrase, which Robinson takes for his title, also serves as the subtitle of two other recent biographies: Leonard Warren's 1998 life of paleontologist Joseph Leidy (1823-1891) and Paula Findlen's 2004 book on Athanasius Kircher (1602-1680), another polymath. Young, of course, did more than write encyclopedia entries. He presented his first paper to the Royal Society of London at the age of 20 and was elected a Fellow a week after his 21st birthday. In the paper, Young explained the process of accommodation in the human eye —on how the eye focuses properly on objects at varying distances. Young hypothesised that this was achieved by changes in the shape of the lens. Young also theorised that light traveled in waves and ho believed that, to account for the ability to see in color, there must be three receptors in the eye corresponding to the three "principal colors" to which the retina could respond: red, green, violet. All these hypotheses Were subsequently proved to be correct. Later in his life, when he was in his forties, Young was instrumental in cracking the code that unlocked the unknown script on the Rosetta Stone, a tablet that was "found" in Egypt by the Napoleonic army in 1799. The stone contains text in three alphabets: Greek, something unrecognisable and Egyptian hieroglyphs. The unrecognisable script is now known as demotic and, as Young deduced, is related directly to hieroglyphic. His initial work on this appeared in his Britannica entry on Egypt. In another entry, he coined the term Indo-European to describe the family of languages spoken throughout most of Europe and northern India. These are the landmark achievements of a man who was a child prodigy and who, unlike many remarkable children, did not disappear into oblivion as an adult. Born in 1773 in Somerset in England, Young lived from an early age with his maternal grandfather, eventually leaving to attend boarding school. He had devoured books from the age of two, and through his own initiative he excelled at Latin, Greek, mathematics and natural philosophy. After leaving school, he was greatly encouraged by his mother's uncle, Richard Brocklesby, a physician and Fellow of the Royal Society. Following Brocklesby's lead, Young decided to pursue a career in medicine. He studied in London, following the medical circuit, and then moved on to more formal education in Edinburgh, Gottingen and Cambridge. After completing his medical training at the University of Cambridge in 1808, Young set up practice as a physician in London. He soon became a Fellow of the Royal College of Physicians and a few years later was appointed physician at St. George's Hospital. Young's skill as a physician, however, did not equal his skill as a scholar of natural philosophy or linguistics. Earlier, in 1801, he had been appointed to a professorship of natural philosophy at the Royal Institution, where he delivered as many as 60 lectures in a year. These were published in two volumes in 1807. In 1804 Young had become secretary to the Royal Society, a post he would hold until his death. His opinions were sought on civic and national matters, such as the introduction of gas lighting to London and methods of ship construction. From 1819 he was superintendent of the Nautical Almanac and secretary to the Board of Longitude. From 1824 to 1829 he was physician to and inspector of calculations for the Palladian Insurance Company. Between 1816 and 1825 he contributed his many and various entries to the Encyclopedia Britannica, and throughout his career he authored numerous books, essays and papers. Young is a perfect subject for a biography — perfect, but daunting. Few men contributed so much to so many technical fields. Robinson's aim is to introduce non-scientists to Young's work and life. He succeeds, providing clear expositions of the technical material (especially that on optics and Egyptian hieroglyphs). Some readers of this book will, like Robinson, find Young's accomplishments impressive; others will see him as some historians have —as a dilettante. Yet despite the rich material presented in this book, readers will not end up knowing Young personally. We catch glimpses of a playful Young, doodling Greek and Latin phrases in his notes on medical lectures and translating the verses that a young lady had written on the walls of a summerhouse into Greek elegiacs. Young was introduced into elite society, attended the theatre and learned to dance and play the flute. In addition, he was an accomplished horseman. However, his personal life looks pale next to his vibrant career and studies. Young married Eliza Maxwell in 1804, and according to Robinson, "their marriage was a happy one and she appreciated his work," Almost all we know about her is that she sustained her husband through some rancorous disputes about optics and that she worried about money when his medical career was slow to take off. Very little evidence survives about the complexities of Young's relationships with his mother and father. Robinson does not credit them, or anyone else, with shaping Young's extraordinary mind. Despite the lack of details concerning Young's relationships, however, anyone interested in what it means to be a genius should read this book.

Question 1 - 7
Do the following statements agree with the information given in the Reading Passage?
TRUE if the statement agrees with the information
FALSE if the statement contradicts the information
NOT GIVEN if it is impossible to say what the writer thinks about this
1
‘The last man who knew everything’ has also been claimed to other people.
2
All Young’s articles were published in Encyclopedia Britannica.
3
Like others, Young wasn’t so brilliant when growing up.
4
Young’s talent as a doctor surpassed his other skills.
5
Young’s advice was sought by people responsible for local and national issues.
6
Young took part in various social pastimes.
7
Young suffered from a disease in his later years.
Question 8 - 13
Answer the questions below.
Choose NO MORE THAN THREE WORDS AND/OR A NUMBER from the passage for each answer.
8
How many life stories did Young write for the Encyclopedia Britannica?
9
What aspect of scientific research did Young focus on in his first academic paper?
10
What name did Young introduce to refer to a group of languages?
11
Who inspired Young to start his medical studies?
12
Where did Young get a teaching position?
13
What contribution did Young make to London?

﻿ Hiểu câu hỏi: ‘The last man who knew everything’ has also been claimed to other people

﻿ 1 Andrew Robinson﻿ argues that Young is a good contender for﻿ the epitaph﻿ "the last man who knew everything."﻿

﻿ 2 Young﻿ has competition﻿ , however﻿ : The phrase﻿ , also serves﻿ as the subtitle of two other recent biographies