Wealth In A Cold Climate IELTS Reading Answers with Explanation 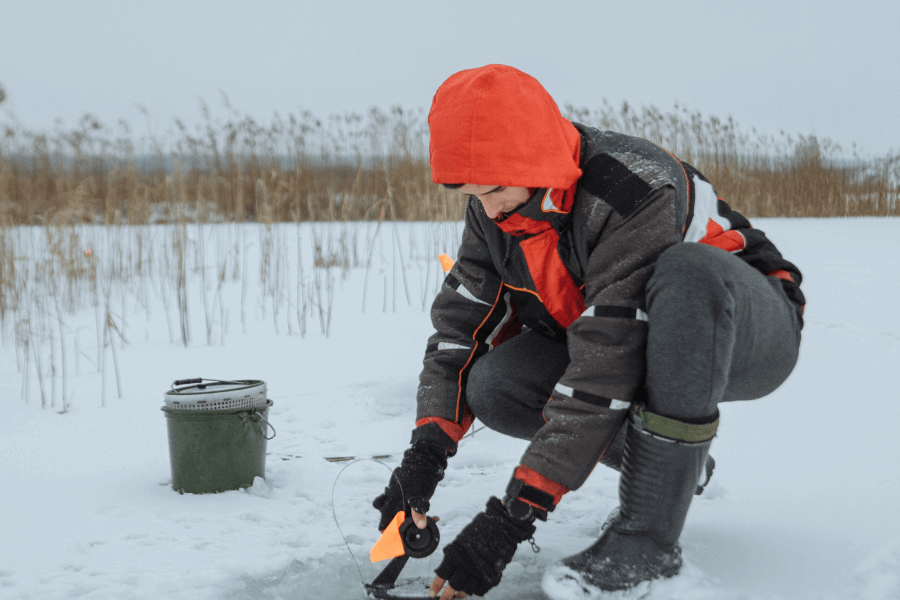 Wealth in A Cold Climate
Latitude is crucial to a nation's economic strength.
A
A. Dr William Masters was reading a book about mosquitoes when inspiration struck. "There was this anecdote about the great yellow fever epidemic that hit Philadelphia in 1793,” Masters recalls. “This epidemic decimated the city until the first frost came." The inclement weather froze out the insects, allowing Philadelphia to recover.
B
B. If weather could be the key to a city’s fortunes, Masters thought, then why not to the historical fortunes of nations? And could frost lie at the heart of one of the most enduring economic mysteries of all—why are almost all the wealthy, industrialised nations to be found at latitudes above 40 degrees? After two years of research, he thinks that he has found a piece of the puzzle. Masters, an agricultural economist from Purdue University in Indiana, and Margaret McMillan at Tufts University, Boston, show that annual frosts are among the factors that distinguish rich nations from poor ones. Their study is published this month in the Journal of Economic Growth. The pair speculate that cold snaps have two main benefits - they freeze pests that would otherwise destroy crops, and also freeze organisms, such as mosquitoes, that carry disease. The result is agricultural abundance and a big workforce.
C
C. The academics took two sets of information. The first was average income for countries, the second was climate data from the University of East Anglia. They found a curious tally between the sets. Countries having five or more frosty days a month are uniformly rich, those with fewer than five are impoverished. The authors speculate that the five-day figure is important; it could be the minimum time needed to kill pests in the soil. Masters says: "For example, Finland is a small country that is growing quickly, but Bolivia is a small country that isn’t growing at all. Perhaps climate has something to do with that.” In fact, limited frosts bring huge benefits to farmers. The chills kill insects or render them inactive; cold weather slows the break-up of plant and animal material in the soil, allowing it to become richer; and frosts ensure a build-up of moisture in the ground for spring, reducing dependence on seasonal rains. There are exceptions to the “cold equals rich” argument. There are well-heeled tropical places such as Hong Kong and Singapore, a result of their superior trading positions. Like-wise, not all European countries are moneyed in the former communist colonies, economic potential was crushed by politics.
D
D. Masters stresses that climate will never be the overriding factor - the wealth of nations is too complicated to be attributable to just one factor. Climate, he feels, somehow combines with other factors such as the presence of institutions, including governments, and access to trading routes to determine whether a country will do well. Traditionally, Masters says, economists thought that institutions had the biggest effect on the economy, because they brought order to a country in the form of, for example, laws and property rights. With order, so the thinking went, came affluence. “But there are some problems that even countries with institutions have not been able to get around,” he says. “My feeling is that, as countries get richer, they get better institutions. And the accumulation of wealth and improvement in governing institutions are both helped by a favourable environment, including climate.”
E
E. This does not mean, he insists, that tropical countries are beyond economic help and destined to remain penniless. Instead, richer countries should change the way in which foreign aid is given. Instead of aid being geared towards improving governance, it should be spent on technology to improve agriculture and to combat disease. Masters cites one example: “There are regions in India that have been provided with irrigation, agricultural productivity has gone up and there has been an improvement in health.” Supplying vaccines against tropical diseases and developing crop varieties that can grow in the tropics would break the poverty cycle.
F
F. Other minds have applied themselves to the split between poor and rich nations, citing anthropological, climatic and zoological reasons for why temperate nations are the most affluent. In 350 BC, Aristotle observed that “those who live in a cold climate...are full of spirit”. Jared Diamond, from the University of California at Los Angeles, pointed out in his book Guns, Germs and Steel that Eurasia is broadly aligned east-west, while Africa and the Americas are aligned north-south. So, in Europe, crops can spread quickly across latitudes because climates are similar. One of the first domesticated crops, einkorn wheat, spread quickly from the Middle East into Europe; it took twice as long for corn to spread from Mexico to what is now the eastern United States. This easy movement along similar latitudes in Eurasia would also have meant a faster dissemination of other technologies such as the wheel and writing, Diamond speculates. The region also boasted domesticated livestock, which could provide meat, wool and motive power in the fields. Blessed with such natural advantages, Eurasia was bound to take off economically.
G
G. John Gallup and Jeffrey Sachs, two US economists, have also pointed out striking correlations between the geographical location of countries and their wealth. They note that tropical countries between 23.45 degrees north and south of the equator are nearly all poor. In an article for the Harvard International Review, they concluded that “development surely seems to favour the temperate-zone economies, especially those in the northern hemisphere, and those that have managed to avoid both socialism and the ravages of war”. But Masters cautions against geographical determinism, the idea that tropical countries are beyond hope: “Human health and agriculture can be made better through scientific and technological research,” he says, "so we shouldn’t be writing off these countries. Take Singapore: without air conditioning, it wouldn’t be rich.”

Question 1 - 7
Reading Passage has seven paragraphs, A-G.
Choose the most suitable heading for paragraphs A-G from the list of headings below.
List of Headings
I
The positive correlation between climate and wealth
II
Other factors besides climate that influence wealth
III
Inspiration from reading a book
IV
Other researchers’ results do not rule out exceptional cases
V
Different attributes between Eurasia and Africa
VI
Low temperature benefits people and crops
VII
The importance of institution in traditional views
VIII
The spread of crops in Europe, Asia and other places
IX
The best way to use aid
X
Confusions and exceptions
1
Paragraph A
2
Paragraph B
3
Paragraph C
4
Paragraph D
5
Paragraph E
6
Paragraph F
7
Paragraph G
Question 8 - 13
Complete the summary below.
Choose NO MORE THAN TWO WORDS from the passage for each answer.
Dr William Masters read a book saying that a(an)
8
﻿epidemic  which struck an American city hundreds of years ago was terminated by a cold frost. And academics found that there is a connection between climate and country’s wealth as in the rich but small country of
9
﻿. Yet besides excellent surroundings and climate, one country still needs to improve their
10
﻿to achieve long prosperity.
Thanks to resembling weather conditions across latitude in the continent of
11
﻿, crops such as
12
﻿is bound to spread faster than from South America to the North. Other researchers also noted that even though geographical factors are important, tropical country such as
13
﻿still became rich due to scientific advancement.