What Is Meaning IELTS Reading Answers with Explanation 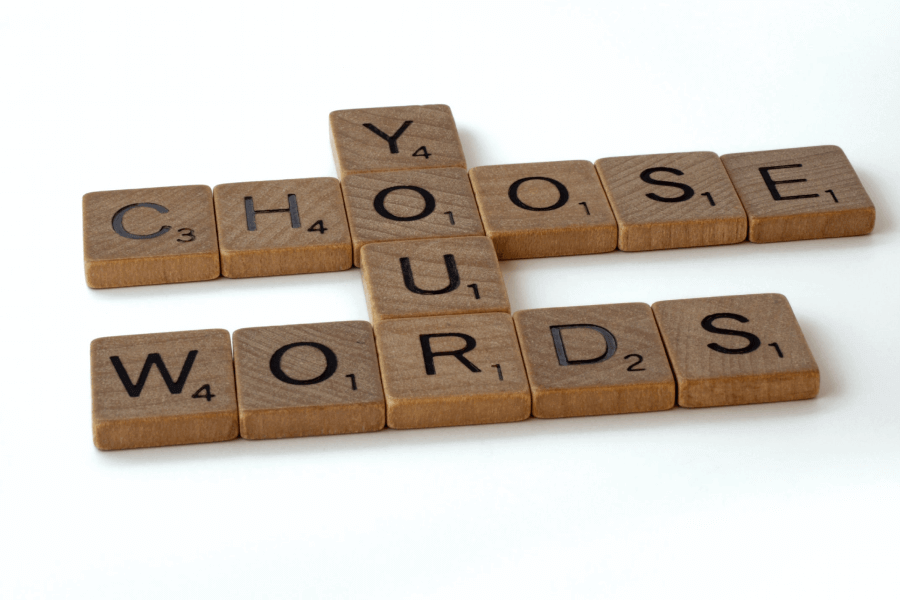 Question 1 - 5
Choose the correct letter A, B, C or D.
1
What point is made in the first paragraph?
A
The aim of education is to teach people to read
B
Everybody has a different pattern of reactions.
C
Print only carries meaning to those who have received appropriate ways to respond.
D
The writers should make sure their works satisfy a variety of readers.
2
According to the second paragraph, people are judged by
A
the level of education.
B
the variety of experience.
C
how conventional their responses are.
D
complex situations.
3
What point is made in the third paragraph?
A
Standard ways are incapable of defining words precisely.
B
A dictionary is most scientific in defining words.
C
A dictionary should define words in as few words as possible.
D
Mathematicians could define words accurately.
4
What does the writer suggest by referring to Louis Armstrong?
A
He is an expert of language.
B
Music and language are similar.
C
He provides insights to how words are defined.
D
Playing trumpet is easier than defining words.
5
What does the writer intend to show about the example of “personnel manager”?
A
Harvard men are not necessarily competitive in the job market.
B
Meaning cannot always be shared by others.
C
The idea of operationalism does not make much sense outside the physical science.
D
Job applicants should take care when filling out application forms.
Question 6 - 9
Do the following statements agree with the information given in the Reading Passage?
TRUE if the statement agrees with the information
FALSE if the statement contradicts the information
NOT GIVEN if it is impossible to say what the writer thinks about this
6
Some statements are incapable of being proved or disproved.
7
Meaning that is personal to individuals is less worthy to study than shared meanings.
8
Flags and words are eliciting responses of the same reason.
9
A story can be entertaining without being understood.
Question 10 - 14
Complete each sentence with the correct ending, A-H, below.
List of Endings
A
is meaningless.
B
has lasting effects on human behaviors.
C
is a symbol that has lost its meaning.
D
can be understood only in its social context.
E
can provide inadequate explanation of meaning.
F
reflects the variability of human behaviors.
G
emphasizes the importance of analyzing how words were used.
H
suggests that certain types of behaviors carry more meanings than others.
A comic strip
10
A dictionary
11
Bridgman
12
A story in a language the audience cannot understand
13
A dollar bill
14