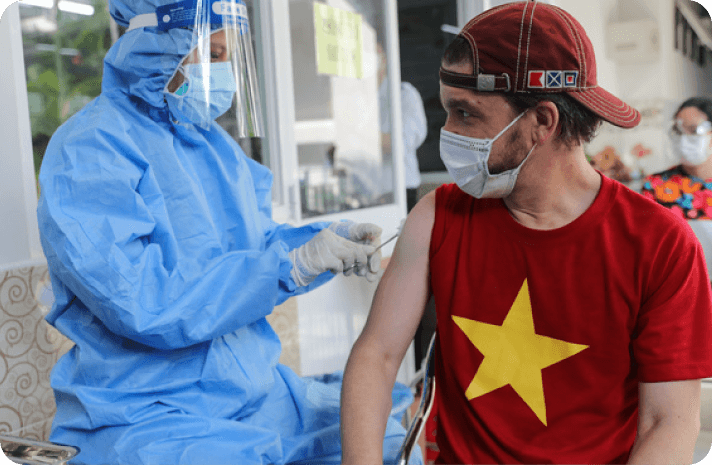 HCMC is ranked 6th among the finest cities for foreigners to live and work in, according to the Expat City Rankings done by InterNations, the world's biggest

More than 12,420 people participated in the study, representing 174 different countries. They were all questioned on many areas of their cities, such as the quality of

urban living
, the process of settling in, urban job life, finance and housing, cost of living, and happiness level. HCMC is ranked in the top ten in four categories and in the bottom ten in the fifth.

HCMC is placed at the top in the

Local Cost of Living index
and the
Finance subcategory
, with expats reporting that their financial condition is typically more than satisfactory. They also discovered that accommodation was both inexpensive and simple to find. On the other hand, the city is ranked in the bottom ten for
Quality of Urban Living
. Similarly, it is ranked very low in the
Transportation subcategory
, second to lowest in fact, barely ahead of Johannesburg. Though expats are generally positive with HCMC, transportation and environmental difficulties remain challenges that must be addressed. Nonetheless, aside from Singapore, being the only other Southeast Asian city to make the top ten, there are
grounds
to be positive about the future.

Which organization did the ranking?

How many people did the survey poll?

Which city aside from HCMC in Southeast Asia was also placed in the top 10?

Which category was HCMC placed in the bottom 10?