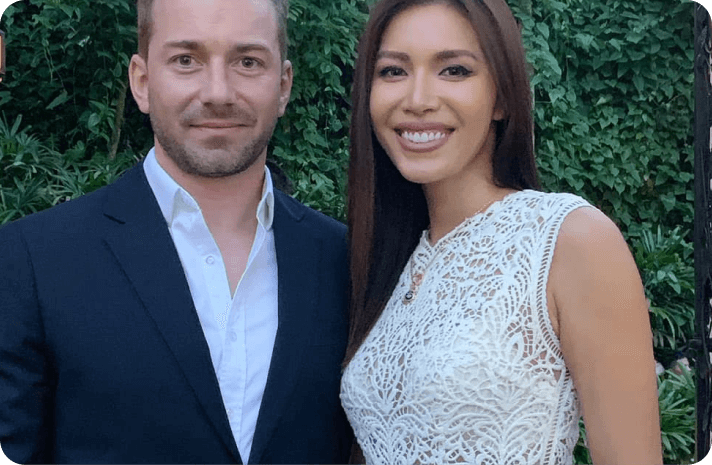 Minh Tu, a model, recently revealed that she had been dating Chris, a Westerner. He was born in Germany but has spent the last 15 years living and working in Asia.

a global corporation
as an office worker. Minh Tu and her lover met in 2011 and began dating the following year. Both of them went their own ways after a short period. Minh Tu ran into Chris at a café in Ho Chi Minh City in 2018, after returning from the
Miss Supranational competition
. Chris then reached out to Minh Tu once again. They began as friends and have now become a couple. Miss Supranational 2018 is generally quite
private about her personal life
, thus
this revelation came as a surprise
.

Who is Minh Tu dating?

Why is this news a surprise?

They first met in