‘Spider-Man: No Way Home’ snubbed for Best Picture at the Academy Awards 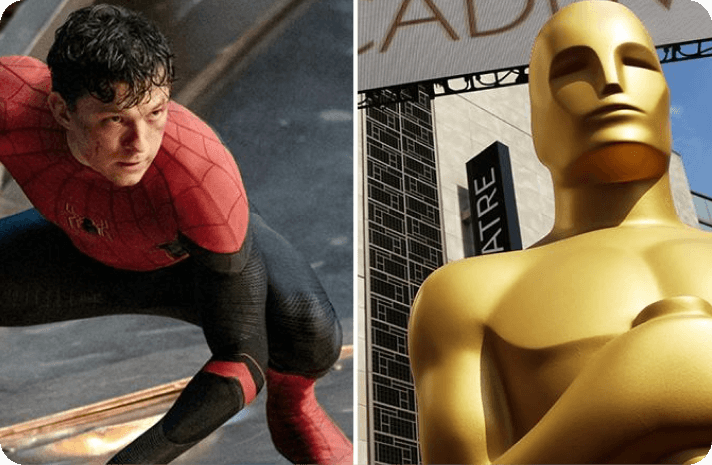 couldn't overcome
the
Academy of Motion Picture Arts and Sciences
'
ongoing prejudice against superhero movies
. Instead, Belfast, CODA, Don't Look Up, Drive My Car, Dune, King Richard, Licorice Pizza, Nightmare Alley, The Power of the Dog, and West Side Story will compete in
the Best Picture category
for the 94th Academy Awards on March 27.

Spider-Man: No Way Home, with Zendaya and Benedict Cumberbatch, had

earlier appeared like a good contender
to win Best Picture, after Black Panther's win in 2019. But unlike the latest Spider-Man picture,
the Ryan Coogler-directed film
about T'Challa
concentrated on important subjects like racism, colonialism, and geopolitics
. Many will be
dismayed by this news
, since the latest Spiderman is a hit both at home and abroad.

Which film was among the lineup for the Best Picture category for the 94th Academy Awards?

Why was this outcome controversial?