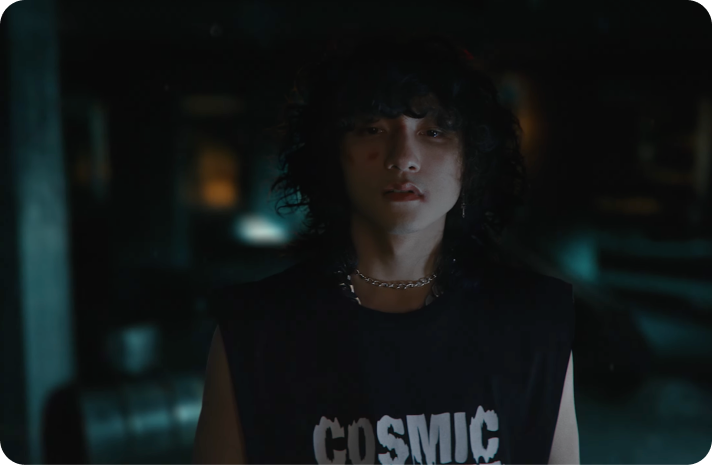 head of the Ministry of Culture, Sports, and Tourism's Department of Performing Arts
, told Tuoi Tre (Youth) newspaper on Friday afternoon that the agency was about to
send documents to relevant authorities
about the removal of Son Tung M-TP's “There's no one at all" music video.

head of the Ministry of Information and Communications' Authority of Broadcasting and Electronic Information
, revealed that the ministry had made a request to Google to block this music video.

a negative influence on young people
, particularly the suicide scene at the conclusion, according to Le Quang Tu Do, Phuc's deputy. According to the authority, the substance of the music video breaches Section 4, Article 3 of Decree No. 144 on
performing arts activities
.

The music video could still be viewed on YouTube as of 4:30 p.m. on Friday, with over 6.7 million views.

Who is Luu Dinh Phuc?

What law did the MV violate?

Is Google blocking the MV?