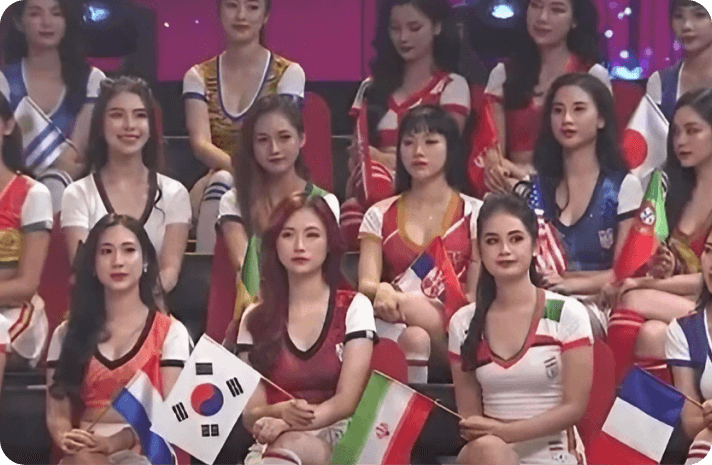 a series of incidents
,
national broadcaster
VTV has decided to remove a part of 'hot female' analysts from the 2022 World Cup commentary programs. Beginning November 24, this portion was removed from the show, and the organizers invited different experts.

When the World Cup officially began on November 20, VTV created

a sport commentary program
with 32 girls representing 32 teams attending the world's largest football event. In prior episodes of the show, the cast of attractive female commentators may be seen wearing
stylish deep-cut jerseys
and brief skirts while answering simple questions during match commentary.

Online viewers, on the other hand, chastised them for making assertions that indicated a lack of football knowledge.