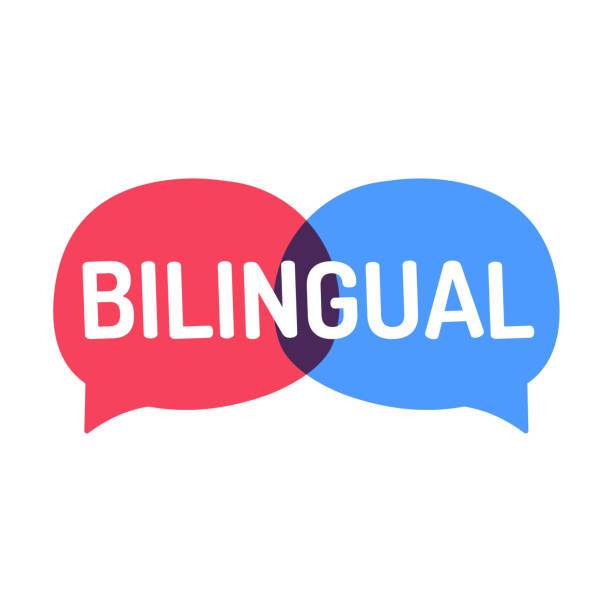 Question 1 - 5
Complete the sentences below
Write NO MORE THAN THREE WORDS for each answer.
1
Bilingualism can be defined as having an equal level of communicative
31 ________
in two or more languages.
2
Early research suggested that bilingualism caused problems with
32 ________
and mental development.
3
Early research into bilingualism is now rejected because it did not consider the
33 ________
backgrounds of the children
4
It is now thought that there is a
34 ________
bilingualism and cognitive skills in children.
5
Research done by Ellen Bialystok in Canada now suggests that the effects of bilingualism also apply to
35 ________
﻿
Question 6 - 10
Choose the correct letter A, B or C.
6
In Dr Bialystok's experiment, the subjects had to react according to
A
the colour of the square on the screen.
B
the location of the square on the screen.
C
the location of the shift key on the keyboard.
7
The experiment demonstrated the 'Simon effect’ because it involved a conflict between
A
seeing something and reacting to it.
B
producing fast and slow reactions.
C
demonstrating awareness of shape and colour.
8
The experiment shows that, compared with the monolingual subjects, the bilingual subjects
A
were more intelligent.
B
had faster reaction times overall.
C
had more problems with the 'Simon effect'
9
The results of the experiment indicate that bilingual people may be better at
A
doing different types of tasks at the same time.
B
thinking about several things at once.
C
focusing only on what is needed to do a task.
10
Dr Bialystok's first and second experiments both suggest that bilingualism may
A
slow down the effects of old age on the brain.
B
lead to mental confusion among old people.
C
help old people to stay in better physical condition

When we took at theories of education and learning we see a constant shifting of views as established theories are questioned and refined or even replaced, and we can see this very clearly in the way that attitudes towards bilingualism have changed.
Let’s start with a definition of bilingualism, and for our purposes today, we can say it's the ability to communicate with the same degree of proficiency in at least two languages.
Now, in practical terms this might seem like a good thing - something we'd all like to be able to do. However, early research done with children in the USA in fact suggested that being bilingual interfered in some way with learning and with the development of their mental processes, and so in those days bilingualism was regarded as something to be avoided, and parents were encouraged to bring their children up as monolingual - just speaking one language,
But this research, which took place in the early part of the twentieth century is now regarded as unsound for various reasons, mainly because it didn't take into account other factors such as the children's social and economic backgrounds
Now, in our last lecture we were looking at some of the research that's been done into the way children learn, into their cognitive development, and in fact we believe now that the relationship between bilingualism and cognitive development is actually a positive one, it turns out that cognitive skills such as problem solving, which don't seem at first glance to have anything to do with how many languages you speak, are better among bilingual children than monolingual ones.
And quite recently there's been some very interesting work done by Ellen Bialystok at York University' in Canada, she's been doing various studies on the effects of bilingualism and her findings provide some evidence that they might apply to adults as well, they’re not just restricted to children.
So how do you go about investigating something like this? Well, Dr Bialystok used groups of monolingual and bilingual subjects, aged from 30 right up to 88 for one experiment, she used a computer program which displayed either a red or a blue square on the screen.
The coloured square could come up on either the left-hand or the right- hand side of the screen. If the square was blue, the subject had to press the left 'shift' key on the keyboard and if the square was red they had to press the right shift key.
So they didn't have to react at all to the actual position of the square on the screen, just to the colour they saw. And she measured the subjects' reaction times by recording how long it took them to press the shift key. and how often they got it right.
What she was particularly interested in was whether it took the subject longer to react when a square lit up on one side of the screen - say the left, and the subject had to press the shift key on the right band side.
She'd expected that it would take more processing time than if a square lit up on the left and the candidates had to press a left key.
This was because of a phenomenon known as the 'Simon effect', where, basically the brain gets a bit confused because of conflicting demands being made on it - in this case seeing something on the right, and having to react on the left and this causes a person's reaction times to slow down.
The results of the experiment showed that the bilingual subjects responded more quickly than the monolingual ones. That was true both when the squares were on the 'correct' side of the screen, so to speak, and - even more so - when they were not.
So, bilingual people were better able to deal with the Simon effect than the monolingual ones.
So, what's the explanation for this? Well, the result of the experiment suggests that bilingual people are better at ignoring information which is irrelevant to the task in hand and just concentrating on what's important.
One suggestion given by Dr Bialystok was that it might be because someone who speaks two languages can suppress the activity of parts of the brain when it isn't needed in particular, the part that processes whichever language isn’t being used at that particular time.
Well, she Then went on to investigate that with a second experiment, but again the bilingual group performed better, and what was particularly interesting, and this is I think why the experiments have received so much publicity, is that in all cases,
the performance gap between monolingual and bilinguals actually increased with age - which suggests that bilingualism protects the mind against decline, so in some way the life-long experience of managing two languages may prevent some of the negative effects of aging. So that’s a very different story from the early research.
So what are the implications of this for education . . 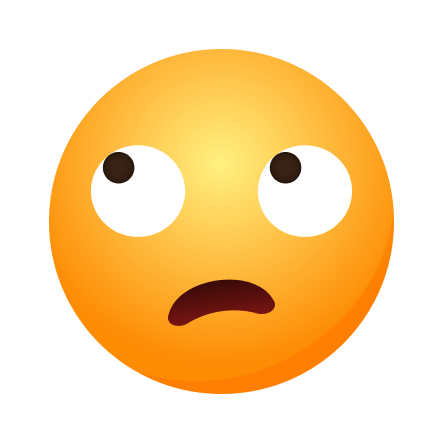