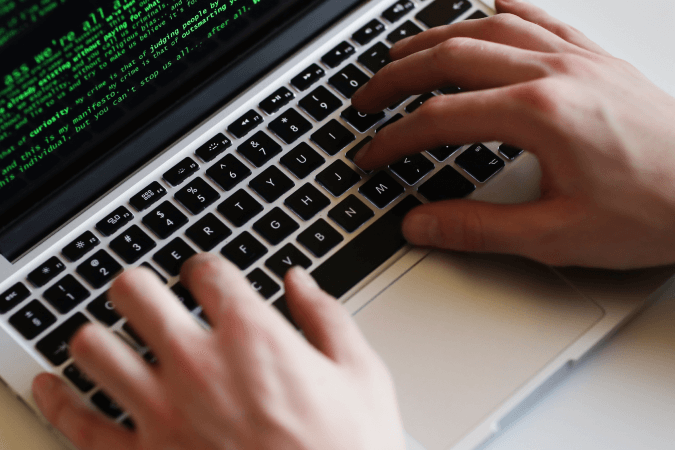 Welcome class to your very ﬁrst lecture in this series on Business in the Modern World conducted by myself, Dr Toby Bennett.
Today we will be looking into the practice of company outsourcing, using TCP Technologies as a case study.
Now, for those of you who are unfamiliar with this practice, I will give you a summative deﬁnition: company outsourcing involves the contracting of various business activities by one company to another.
This practice will sometimes occur from a western company to a party based in a third world country, the rationale being to make signiﬁcant ﬁnancial savings on lower international labour rates and to potentially increase quality.
Now, our case study for today is TCP Technologies - a party located in India that receives outsourced tasks from western companies.
The manager of TCP Technologies is a man called Manjeet Khanna who has personally developed a series of aims and philosophies by which the company is expected to operate.
He claims that the most important of these philosophies is to create a workplace where each individual member has the opportunity to contribute their opinion to the operations of the company.
That is to say that he found it important to develop a democratic environment.
As a means of ensuring quality from every individual at TCP Technologies, a grading system has been developed that encourages an ethos of hard work and recognises accomplishment.
This grading of individuals is based upon a series of factors such as turnover, hours worked and efficiency.
Every month Khanna publishes the grades on an internal website where staﬀ can access not only their own grades, but also compare it to others.
A spirit of playful competitiveness has developed through this method, which has resulted in increased eﬃciency and turnover across the company.
Khanna also saw it as essential to develop a culturally diverse group of employees as a means of presenting a multi-faceted image that would appeal to a host of potential employees from across the globe.
This cultural openness has not only increased the quantity of incoming contracted opportunities by 7%, but has also beneﬁtted the company itself signiﬁcantly.
A level of transparency now exists that had not before been apparent.
According to questionnaires carried out recently, these newly introduced measures have signiﬁcantly increased the rate of staﬀ satisfaction, which has subsequently led to an increase of 32% in the company’s income.
These ﬁgures are truly admirable and serve as a testament to the measures that Khanna has introduced to the workplace at TCP Technologies.
In a recent interview published by the Economist, he declared, ‘The ﬁgures speak for themselves - my system works!’
When asked if he had any advice for companies on methods they could employ to streamline workﬂow and increase turnover, he replied, “It’s simple, really.
A company must see itself not as one entity comprised of nameless components, but instead as a living organism composed of cells, each one essential to the functioning of the whole.
I suggest that the motto by which your management operates will be ‘ employee first’.”
Many beneﬁts have been reaped from the aforementioned changes in management style, such as a signiﬁcant decrease in staﬀ turnover.
This improvement alone has solved many problems that had before stunted the growth of the company.
A lot of these improvements came from the realisation that the solution does not have to be produced internally, but can come from any other company.
The grading system also immeasurably enhanced the dynamics of the company.
The fact that this measuring system is solely produced for staﬀ members and inaccessible by management means that it cannot be used as a judging criterion for promotion.
It has proven itself a relaxed and informal means of stimulating workflow.
When asked about speciﬁc features of his managing style, Khanna mentioned that it is important for him to respond personally to any complaints ﬁled by staﬀ members.
Having found the existing complaints process slow and ineﬀective, he introduced a new online system that created a direct line of communication between Khanna and all employees of the company.
The complaint form, dubbed by Khanna as a ticket, eradicates the middleman, is easily accessible to all employees online and has an interface that can be instinctively navigated.
Any staﬀ-related complaint, such as those relating to air conditioning and food quality, can be submitted directly to Khanna via this online system.
Entitlement to vacation is also a popular issue discussed through this forum.
The main beneﬁt of using this system is that staﬀ must include their personal details on the ticket before they are able to submit it.
In the past, anonymous complaints had been at the root of much confusion and caused many wasted work hours, so the new system has put a ban on this form of complaint.
That wraps up the lecture for today. Please remember that attendance is mandatory... 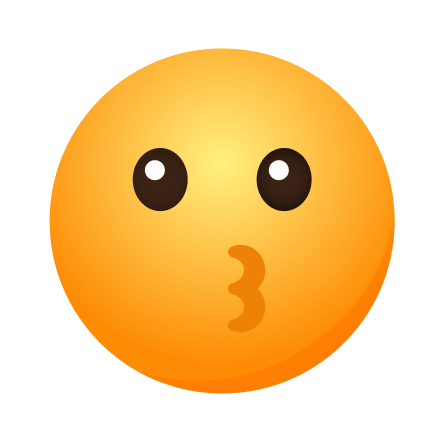 ﻿ Nghe thấy "That is to say that he found it important to develop a democratic environment."