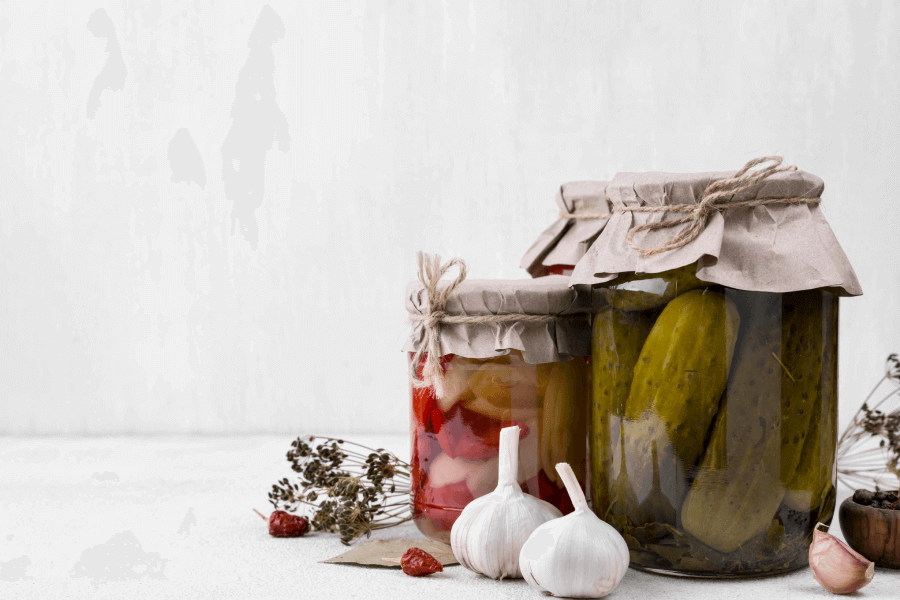 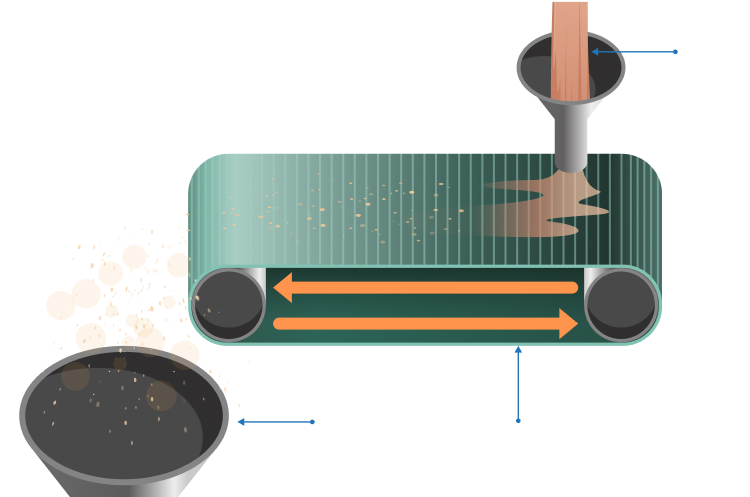 In today's lecture I'd like to look at the topic of food preservation and start by asking the obvious question 'Why do we need to preserve food?' Well, apart from keeping it fresh for our daily needs, many foods, such as fruit and vegetables are only available at certain times of the year so if we want to be able to eat these foods all year round, we need to preserve them.
We also need to preserve food for export overseas to make sure that it doesn't perish in transit, and lastly we need to be able to preserve food for when there are food shortages. There are a number of methods of preserving food which involve both high and low temperatures, chemicals, irradiation and drying. Let's have a look at these in turn.
In the 1870s the French scientist, Louis Pasteur, showed that micro-organisms in food could be destroyed by raising the temperature of the food - a process now known as pasteurisation. This involves heating milk to just 65°C for 30 minutes.
A new method, the ultra-high temperature or UHT process, involves heating milk to 150°C for three seconds. The advantage of treating milk in this way is that it lasts much longer though I tend to feel, and I'm sure many of you would agree, that taste is somewhat sacrificed in the UHT process.
Tin cans were first used in the early 1800s to store and preserve food. Just as they are now, the cans were tinplated, steel containers and the process had the advantage of being cost effective.
Unfortunately, however, there were many early cases of food-poisoning because the canning process was not fully understood at that stage. We now know the exact temperature and length of time each food needs for proper preservation which has greatly reduced the risk of food-poisoning.
People living in cold climates often preserved food by burying it in the snow and the Romans knew all about the advantages of packing food in ice but for most people this was not an option until the invention of the refrigerator in 1834.
Today, however, refrigeration is the most important means of preserving food because the food stays fresh without needing to be treated. However, refrigeration requires an electricity supply and unfortunately if the power goes off, so does the food!!
A variety of chemicals can be added to food and you'll find their names listed on the labels of cans and bottles. Salt is probably the oldest of all the chemical preservatives and was used by many ancient civilisations for many years.
Sugar also acts as a preservative and is used to preserve jams in much the same way that vinegar is used to pickle foods. Chemical preservatives are effective but they do not suit all foods and the processes involved are time- consuming.
Another method of preserving food is by drying it. Most foods are 75% to 90% water so if you remove the water the micro-organisms simply can't survive. When food is dried it not only lasts a long time but it also becomes much lighter which is a big advantage as this makes it cheap to store, though some people argue that valuable nutrients are lost in the process.
Early methods for drying food involved cutting it into strips and hanging it in the sun or over fires. But there are now a number of more modern methods which involve the use of recent technology. One of these is known as roller drying and it's a highly effective way of making dried foods from liquids, such as soup.
Have a look at this diagram to see how it works. Well, first of all the hot soup is poured in at one end - here. The liquid spreads to form a thin layer on a heated belt. The liquid dries as it moves along.
By the time it reaches the end of the belt, all the water has evaporated leaving only dry powder. A blade then scrapes the dried material off the roller and captures it in powder form. All you have to do is add boiling water and you have your hot soup back again, ready to drink! Another method is called freeze drying ...

﻿ Khi người đọc đề cập đến việc "so if we want to be able to to eat these foods all year round" => Một cách diễn đạt khác của "available all year" => Đáp án sắp xuất hiện. 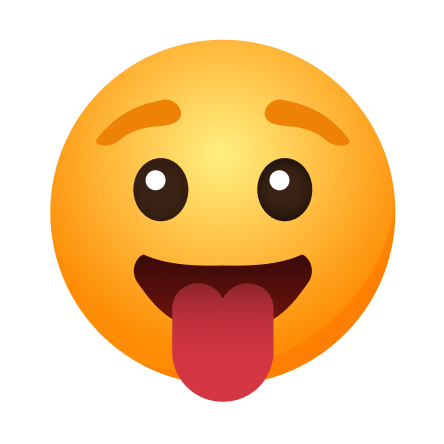 ﻿Người đọc nói tiếp rằng "We also need to preserve food for export overseas to make sure it doesn't perish in transit."