Techniques For Removing Carbon Dioxide From The Atmosphere IELTS Listening Answers With Audio, Transcript, And Explanation 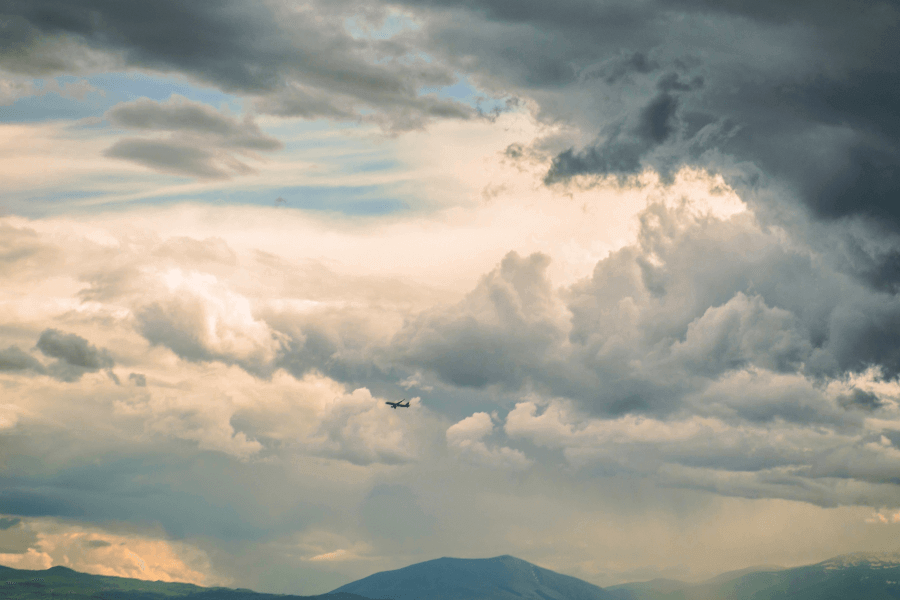 Question 1 - 3
Choose the correct letter, A, B, or C.
1
Society cannot
A
find more coal and oil.
B
reduce waste C02.
C
take C02 from power stations.
2
Turning carbon dioxide into a solid
A
is slow but practical.
B
can be made faster.
C
cannot happen naturally.
3
Seawater
A
has lots of carbonic acid.
B
has closely connected types of life.
C
is highly acidic.
Question 4 - 10
Complete each sentences with correct ending.

We all know about the role of carbon dioxide in causing global warming. Obviously, society needs to reduce the release of carbon dioxide, otherwise known as CO2. This gas comes from the burning of fossil fuels, such as coal and oil. and it is virtually impossible for society to prevent, or even limit such activity.
Our need for energy and power is just too great. Instead, a more practical idea is to collect the carbon dioxide from the burning process, for example, directly from the chimneys of power stations, and somehow prevent this gas from being released into the environment. To do that, you need to store it somehow, and that has to be essentially forever.
It is perhaps for this reason that main believe that, rather than storing the carbon dioxide as a gas, it is better to react it with metal oxides, such as magnesium or calcium, which results in the formation of a hard carbonate material. The gas is, in effect, turned into a stable and unreactive solid, which can simply he dumped anywhere.
This process actually occurs naturally, although very very slowly, and is one cause of the surface limestone in the world. But this slow reaction speed is the problem. Even when enhancing this process through high temperature and pressure, or pre-treatment of the mineral, it is still far too slow to be economical.
One other technique which has been suggested is to pump the gas lo the bottom of the ocean, where it would react with compounds in the seawater, forming carbonic acid.
However, this alternative has now been ruled out. The CO2 may be removed from the atmosphere, but the high oceanic acidity which would result raises its own set of problems, mostly with all the delicate life and the intricate food chains in the seawater, some on which we ourselves depend - and that's something which no one wants to experiment with.
Perhaps because of the lack of alternatives, the most commonly discussed solution to the problem of disposing of carbon dioxide is to pump the gas underground - a technique known as ‘geosequestration’.
In this system, the CO2, for example, could be pumped into underground pockets within depleted oil wells, or disused coal tunnels. This carries, however, three serious disadvantages, namely: the risk of leaks, the considerable costs involved, and finally, the unproven effectiveness. Let us look at those three disadvantages in detail.
Firstly, there is the risk of leaks. Although the gas would be deep and sealed over by masses of rock and earth, the huge pressures in these spaces would turn the gas into a liquid stale, capable of moving through rock fissures or faults.
This could allow the gas to eventually be released to the surface. Since CO2 is heavier than air, and thus pushes oxygen aside, such leaks could result in the suffocation of thousands, or tens of thousands of people — certainly not a consequence to be taken lightly. Natural CO2 leakage from volcanic build-up has already witnessed such deadly events.
The other problem of geosequestration is the cost. The time and effort spent on materials and construction, primarily the pipework through which the gas would travel, does not come cheaply.
So, if this system were to be implemented in, say, coal-tired power plants, the extra cost would have to be paid by the electricity user, whose bills would almost double as a consequence. Few people are prepared to pay this much simply to make a small dent on the effects of global warming. And this leads to the final problem.
The most basic question is whether geosequestration actually reduces global warming. The problem here is that the energy needed to create and drive the sequestration process would require approximately a quarter of a coal-fired electricity plant's output.
In other words, the plant would have to burn one quarter more of its coal just to account for the sequestration of the carbon dioxide, and with coal producing other noxious pollutants, such as sulphur, ash, and heavy metals, the environment is hardly benefited at all.
Nevertheless, there are many active experimental efforts underway, primarily in oil production sites. These are small but intensively monitored and analysed. All we can say now is that the jury is still out on whether underground carbon storage will one day be feasible.

﻿ Nghe thấy "this gas comes from the burning of fossil fuels và it is virtually impossible for society to prevent, or even limit such activity"

﻿ Nghe tiếp thấy "a more practical idea is to collect the carbon dioxide from the [...] chimneys of power stations"