The Story Of John Manjiro IELTS Listening Answers With Audio, Transcript, And Explanation 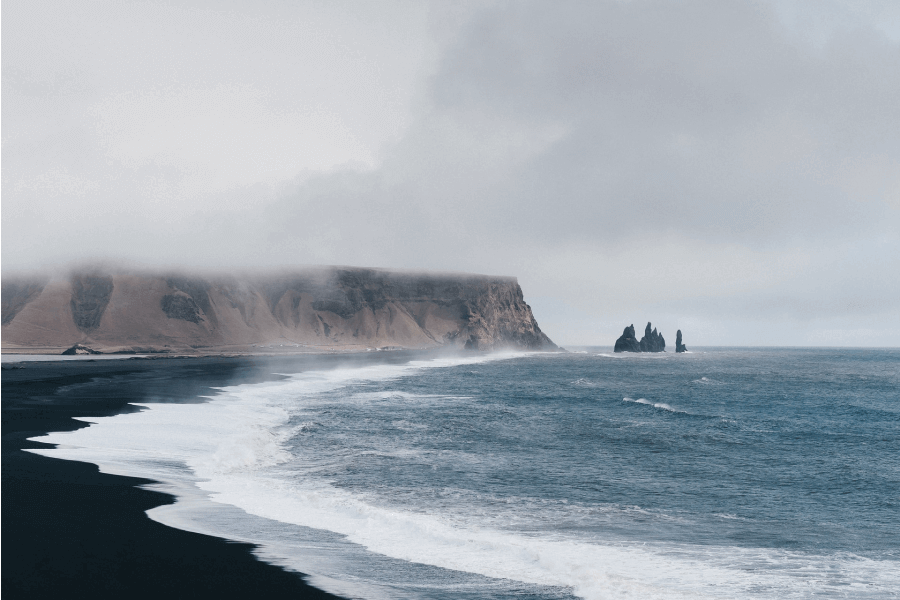 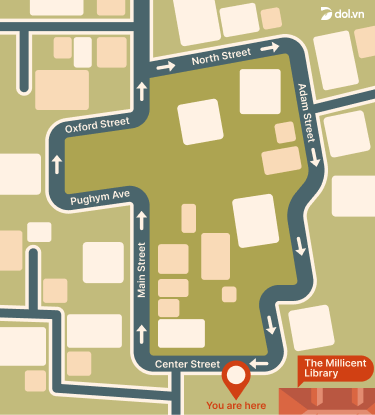 Right, so here we are in Fairhaven, ano we have a couple of hours to spend in this historic centre before we carry on to our motel
And as you'll know from the itinerary of our trip, we're visiting Fairhaven because of its historical links with a man called Manjiro Nakahama. So I'll begin by giving you a brief overview of his life, and then you can explore the town at your leisure.
Well, Manjiro Nakahama, as he was then known, was born in 1827 in a village by the sea in what is now Tosashimizu in Japan. And like many people in that town, he became a fisherman when he was just a youngster.
One day in 1841, when he was just 14 years old, he and some others were fishing tar off the coast of Japan when they were caught in a storm and shipwrecked on a small deserted island.
They had to wait for six months before they were rescued by an American whale ship that had stopped at the island by chance. Four of the five Japanese were put ashore in Hawaii, but Manjiro had become friends with the captain.
William Whitfield, who came from the town of Fairhaven, where we are now, and he chose to remain aboard, and to return with the boat to the USA. So Manjiro unwittingly became the first Japanese ever to set foot on American soil.
He came back right here to Fairhaven with Whitfield, and stayed with the Whitfield family who paid for his education here in the town. He studied Mathematics and Geography as well as shipbuilding and navigation.
But he missed his mother, and his own country, and eventually he went back to Japan where he had a responsible position as a university teacher and also served an invaluable role as interpreter during the initiation of relations between Japan and the United States in the middle of the nineteenth century.
But the most interesting thing is that the links between Tosashimizu and Fairhaven have remained and grown stronger over the years, in spite of the distance between them, and in fact the two places now have the official status of sister cities.
Both places are ports, so in fact the inhabitants have a lot in common. There have been a number of visits by the inhabitants of Tosashimizu, in particular at the time of the Festival, which is held every two years here in Fairhaven to celebrate the life and achievements of John Manjiro.
It takes place in the fall, arid there's an ever-growing programme including drumming, singing, martial arts, and stalls selling Japanese and American food. So if you're going to be in the region around then, it’s really worth a visit.
Now many of the buildings that Manjiro Nakahama knew in Fairhaven are still standing today, and so if you'd just like to hand round some copies of this map I'll suggest the best route to follow to see them.
OK, so if you look at the bottom of the map you can see the Millicent Library, and that's where we are now Now to fellow the John Manjiro trail, you go out of here along Center Street, and then head up Main Street until you get to Pilgrim Avenue.
Go down there and turn right at the end, go straight on and just on the corner with Oxford Street you’ll see a two- storey house This is the Whitfield family house, and this is where Manjiro first stayed when he came to Fairhaven.
It's still a private residence, so please respect the owner's privacy. OK Now, if you carry on along Oxford Street, then turn left at the end, you'll come to North Street, and about half-way down there is what's known as Old Oxford School .
This was the very same school that Manjiro attended when he lived here It was considered to be the best school in town because of the quality of the building unusually, it was built of stone - and the quality of the teaching.
Nowadays it’s usually closed, except on special occasions. Go on to the end of North Street and turn the corner onto Adams Street, if you follow the road down, back towards the library, you go round a couple of sharp bends and on the second of these, you can see the School Of Navigation which Manjiro also attended.
And if you follow the road on, you'll soon find yourself back here at the library, and I'd suggest you spend some time looking round that too. if you have any time left. Right, now, does anyone have any questions ..

﻿ Tiếp theo nghe được "And like many people in that town, he became a fisherman when he was just a youngster"