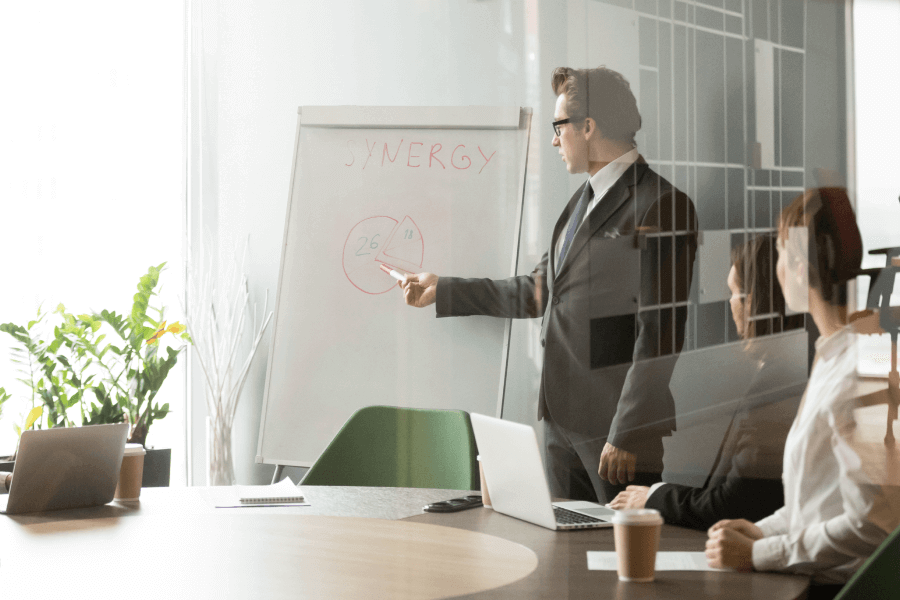 Question 1 - 6
Reading Passage 3 has nine paragraphs, A-I.
Which paragraph contains the following information?
NB You may use any letter more than once.
1
an approach to retain the best employees
2
safeguarding expenses on innovative ideas
3
a certain counter-effect produced by integrating outside firms
4
an example of three famous American companies’ innovation
5
an example of one company changing its focus
6
an example of a company resolving financial difficulties itself
Question 7 - 10
Do the following statements agree with the information given in the Reading Passage?
TRUE if the statement agrees with the information
FALSE if the statement contradicts the information
NOT GIVEN if it is impossible to say what the writer thinks about this
7
Umagic is the most successful innovative company in this new field.
8
Amazon and Wal-Mart exchanged their innovation experience.
9
New ideas’ holders had already been known to take it to small companies in the past.
10
IBM failed to understand Umagic’s proposal of a new idea.
Question 11 - 13
Choose the correct letter A, B, C or D.
11
What is the author’s opinion on innovation in paragraph C?
A
It only works for big companies.
B
Fortune magazine has a globally huge influence.
C
It is becoming increasingly important.
D
Its effects on American companies are more evident.
12
What is Peter Chemin’s point of view on innovation?
A
Small companies are more innovative than big ones.
B
Film industry needs more innovation than other industries.
C
We need to cut the cost when risks occur.
D
New ideas are more likely going to big companies.
13
What is the author’s opinion on innovation at the end of this passage?
A
Umagic success lies on the accidental ‘virtual expert’.
B
Innovation is easy and straightforward.
C
IBM sets a good example on innovation.
D
The author’s attitude is uncertain on innovation.