How Well Do We Concentrate? IELTS Reading Answers with Explanation 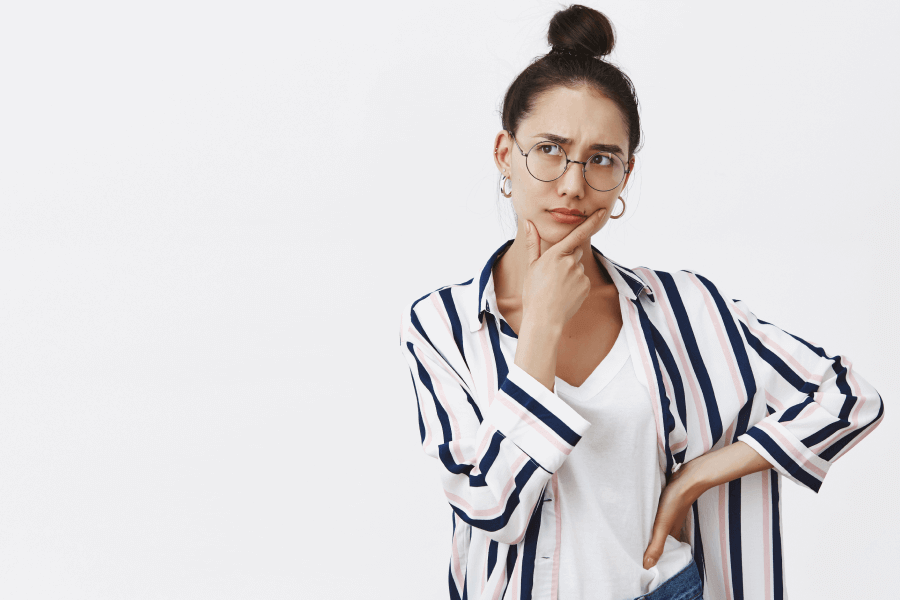 Question 1 - 5
Reading Passage 2 has six paragraphs, A-F.
Which paragraph contains the following information?
1
a reference to a domestic situation that does not require multitasking
2
a possible explanation of why we always do multitask together
3
a practical solution to multitask in work environment
4
relating multitasking to the size of prefrontal cortex
5
longer time spent doing two tasks at the same time than one at a time
Question 6 - 10
Look at the following statements and the list of scientists below.
Match each statement with the correct scientist, A-E.
NB You may use any letter more than once.
List of Findings
A
Thomas Lehman
B
Earl Miller
C
David Meyer
D
Gloria Mark
E
Edward Hallowell
6
When faced multiple visual stimulants, one can only concentrate on one of them.
7
Doing two things together may be faster but not better.
8
People never really do two things together even if you think you do.
9
The causes of multitask lie in the environment.
10
Even minor changes in the workplace will improve work efficiency.
Question 11 - 13
Complete the sentences below.
Choose NO MORE THAN TWO WORDS from the passage for each answer.
11
A term used to refer to a situation when you are reading a text and cannot focus on your surroundings is
﻿
.
12
The
﻿
part of the brain controls multitasking.
13
The practical solution of multitask in work is not to allow use of cellphone in
﻿
.