It’s Your Choice! - Or Is It Really? IELTS Reading Answers with Explanation 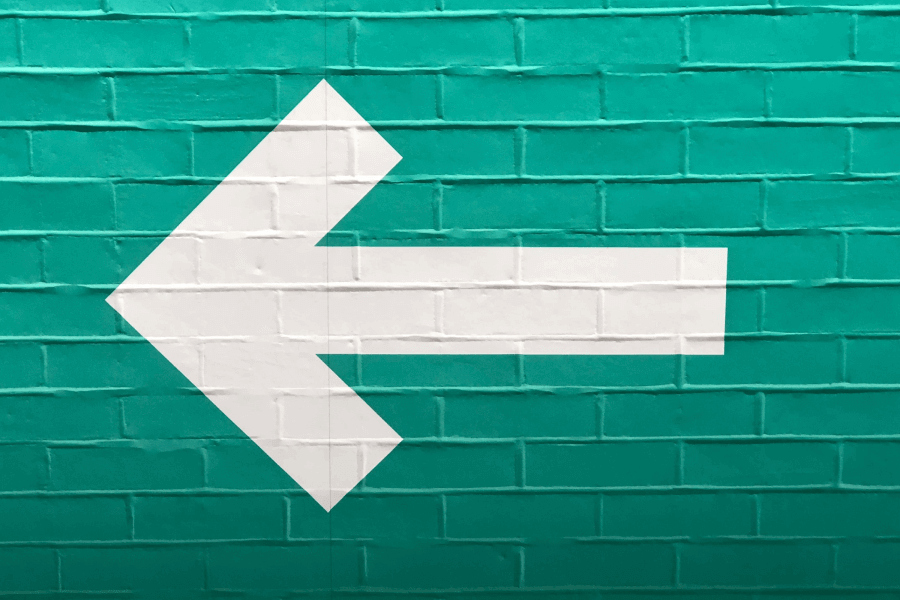 It’S Your Choice! - Or Is It Really?
As we move from the industrial age to the information age, societal demands on our mental capabilities are no less taxing...
We are constantly required to process a wide range of information to make decisions. Sometimes, these decisions are trivial, such as what marmalade to buy. At other times, the stakes are higher, such as deciding which symptoms to report to the doctor. However, the fact that we are accustomed to processing large amounts of information does not mean that we are better at it (Chabris & Simons, 2009). Our sensory and cognitive systems have systematic ways of failing of which we are often, perhaps blissfully, unaware. Imagine that you are taking a walk in your local city park when a tourist approaches you asking for directions. During the conversation, two men carrying a door pass between the two of you. If the person asking for directions had changed places with one of the people carrying the door, would you notice? Research suggests that you might not. Harvard psychologists Simons and Levi (1998) conducted a field study using this exact setup and found that the change in identity went unnoticed by 7 (46.6%) of the 15 participants. This phenomenon has been termed 'change blindness' and refers to the difficulty that observers have in noticing changes to visual scenes (e.g. the person swap), when the changes are accompanied by some other visual disturbance (e.g. the passing of the door). Over the past decade, the change blindness phenomenon has been replicated many times. Especially noteworthy is an experiment by Davies and Hine (2007) who studied whether change blindness affects eyewitness identification. Specifically, participants were presented with a video enactment of a burglary. In the video, a man entered a house, walking through the different rooms and putting valuables into a knapsack. However, the identity of the burglar changed after the first half of the film while the initial burglar was out of sight. Out of the 80 participants, 49 (61%) did not notice the change of the burglar's identity, suggesting that change blindness may have serious implications for criminal proceedings. To most of us, it seems bizarre that people could miss such obvious changes while they are paying active attention. However, to catch those changes, attention must be targeted to the changing feature. In the study described above, participants were likely not to have been expecting the change to happen, and so their attention may have been focused on the valuables the burglar was stealing, rather than the burglar. Drawing from change blindness research, scientists have come to the conclusion that we perceive the world in much less detail than previously thought (Johansson, Hall, & Sikstrom, 2008). Rather than monitoring all of the visual details that surround us, we seem to focus our attention only on those features that are currently meaningful or important, ignoring those that are irrelevant to our current needs and goals. Thus at any given time, our representation of the world surrounding us is crude and incomplete, making it possible for changes or manipulations to go undetected (Chabris & Simons, 2010). Given the difficulty people have in noticing changes to visual stimuli, one may wonder what would happen if these changes concerned the decisions people make. To examine choice blindness, Hall and colleagues (2010) invited supermarket customers to sample two different kinds of jams and teas. After participants had tasted or smelled both samples, they indicated which one they preferred. Subsequently, they were purportedly given another sample of their preferred choice. On half of the trials, however, these were samples of the non-chosen jam or tea. As expected, only about one third of the participants detected this manipulation. Based on these findings, Hall and colleagues proposed that choice blindness is a phenomenon that occurs not only for choices involving visual material, but also for choices involving gustatory and olfactory information. Recently, the phenomenon has also been replicated for choices involving auditory stimuli (Sauerland, Sagana, & Otgaar, 2012). Specifically, participants had to listen to three pairs of voices and decide for each pair which voice they found more sympathetic or more criminal. The voice was then presented again; however, the outcome was manipulated for the second voice pair and participants were presented with the non-chosen voice. Replicating the findings by Hall and colleagues, only 29% of the participants detected this change. Merckelbach, Jelicic, and Pieters (2011) investigated choice blindness for intensity ratings of one's own psychological symptoms. Their participants had to rate the frequency with which they experienced 90 common symptoms (e.g. anxiety, lack of concentration, stress, headaches etc.) on a 5 point scale. Prior to a followup interview, the researchers inflated ratings for two symptoms by two points. For example, when participants had rated their feelings of shyness, as 2 (i.e. occasionally), it was changed to 4 (i.e. all the time). This time, more than half (57%) of the 28 participants were blind to the symptom rating escalation and accepted it as their own symptom intensity rating. This demonstrates that blindness is not limited to recent preference selections, but can also occur for intensity and frequency. Together, these studies suggest that choice blindness can occur in a wide variety of situations and can have serious implications for medical and judicial outcomes. Future research is needed to determine how, in those situations, choice blindness can be avoided.

Question 1 - 5
Do the following statements agree with the information given in the Reading Passage?
In following statements below, choose
YES if the statement agrees with the information
NO if the statement contradicts the information
NOT GIVEN if it is impossible to say what the writer thinks about this
1
Doctors make decisions according to the symptoms that a patient describes.
2
Our ability to deal with a lot of input material has improved over time.
3
We tend to know when we have made an error of judgement.
4
A legal trial could be significantly affected by change blindness.
5
Scientists have concluded that we try to take in as much detail as possible from our surroundings.
Question 6 - 10
Complete the table below.
Choose NO MORE THAN TWO WORDS from the text for each answer.
Experiments in change blindness
Question 11 - 12
Choose TWO letters, A-E.
Which TWO statements are true for both the supermarket and voice experiments?
A
The researchers focused on non-visual material.
B
The participants were asked to explain their preferences.
C
Some of the choices made by participants were altered.
D
The participants were influenced by each other’s choices.
E
Percentage results were surprisingly low.
Question 13 - 14
Choose TWO letters, A-E
Which TWO statements are true for the psychology experiment conducted by Merckelbach, Jelicic, and Pieters?
A
The participants had to select their two most common symptoms.
B
The participants gave each symptom a 1-5 rating.
C
Shyness proved to be the most highly rated symptom.
D
The participants changed their minds about some of their ratings.
E
The researchers focused on the strength and regularity of symptoms.

﻿ We﻿ are required to process information to make decisions﻿ .