Keep The Water Away IELTS Reading Answers with Explanation 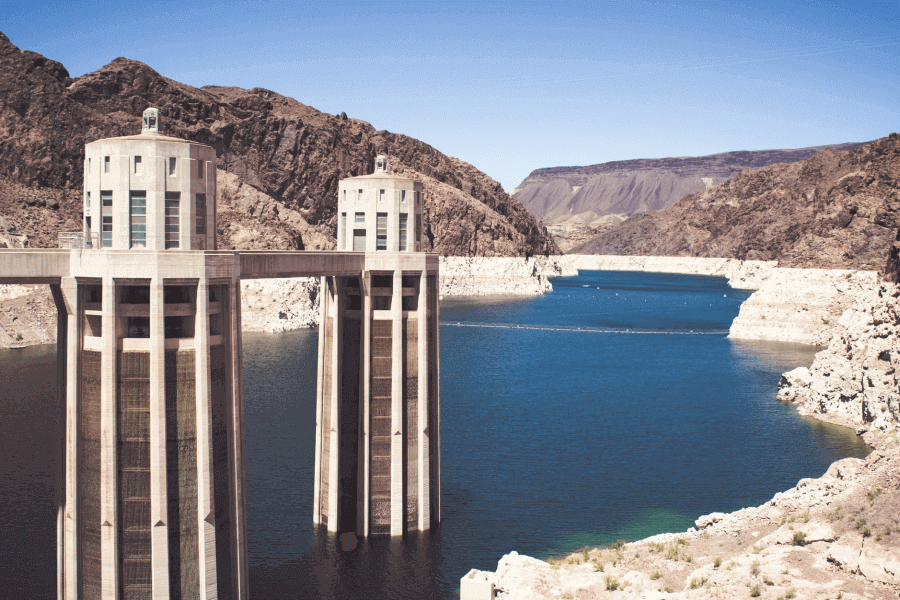 Question 1 - 6
Reading Passage has seven paragraphs, A-G.
Which paragraph contains the following information?
1
a new approach carried out in the UK
2
the reason why twisty path and dykes failed
3
illustration of an alternative plan in LA which seems much unrealistic
4
traditional way of tackling flood
5
efforts made in Netherlands and Germany
6
one project on a river that benefits three nations
Question 7 - 10
Do the following statements agree with the information given in the Reading Passage?
TRUE if the statement agrees with the information
FALSE if the statement contradicts the information
NOT GIVEN if it is impossible to say what the writer thinks about this
7
In the ancient times, the people in Europe made their efforts to improve the river banks, so the flood was becoming less severe than before.
8
Flood makes river shorter than it used to be, which means faster speed and more damage to the constructions on flood plain.
9
The new approach in the UK is better than that in Austria.
10
At least 300,000 people left from Netherlands in 1995.
Question 11 - 13
Complete the sentences below.
Choose NO MORE THAN TWO WORDS from the passage for each answer.
UK’s Environment Agency carried out one innovative approach: a wetland is generated not far from the city of
11
﻿ to protect it from flooding,
12
﻿ suggested that cities should be porous, and Berlin set a good example. Another city devastated by heavy storms casually is
13
﻿, though government pours billions of dollars each year in order to solve the problem.

﻿ 1 The European Union﻿ is trying to improve﻿ rain forecasts﻿ and﻿ model﻿ how intense rains swell rivers.﻿