Nurturing Talent Within The Family IELTS Reading Answers with Explanation 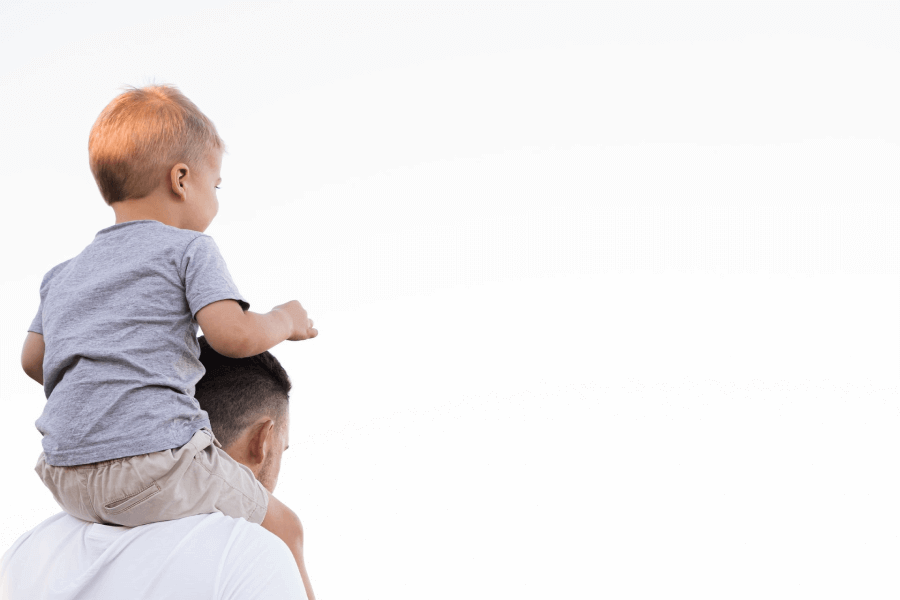 ﻿ This definition (percentage definition) has fallen from favour﻿ , eclipsed by IQ tests﻿ where﻿ a series of written or verbal tests﻿ of general intelligence﻿ leads to﻿ a score of intelligence.﻿ ﻿