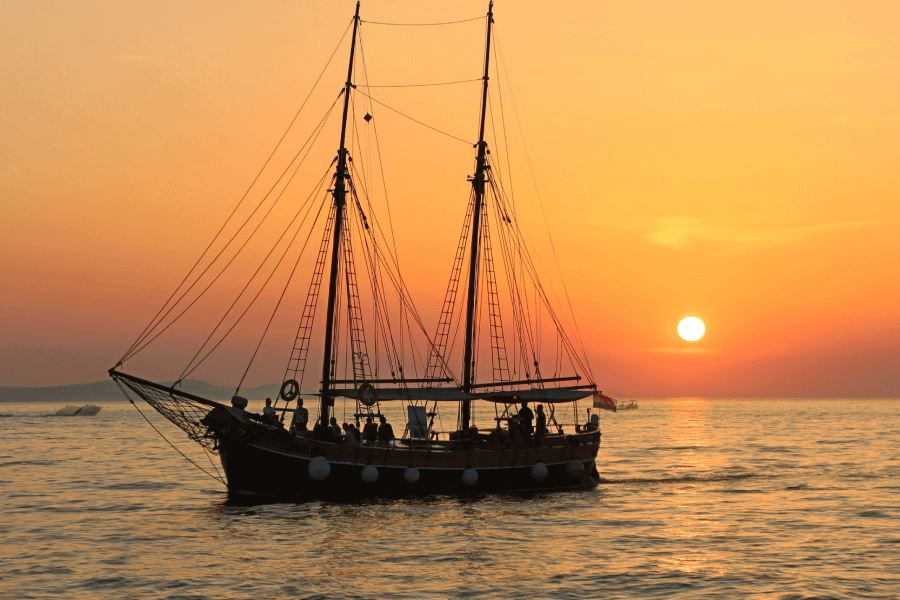 Question 1 - 6
Do the following statements agree with the information given in the Reading Passage ?
TRUE if the statement agrees with the information
FALSE if the statement contradicts the information
NOT GIVEN if it is impossible to say what the writer thinks about this
1
There was a great deal of information available about the life of Tench before he arrived in Australia.
2
Tench drew pictures to illustrate different places during the voyage.
3
Other military personnel in New South Wales did not treated convicts in the same way as Tench did.
4
Tench’s view towards the Aboriginals remained unchanged during his time in Australia.
5
An Aboriginal gave him gifts of food at the first time they met.
6
The convicts had a good knowledge of Australian geography.
Question 7 - 13
Answer the questions below.
Choose NO MORE THAN TWO WORDS AND/OR A NUMBER from the passage for each answer.
7
What could be a concrete proof of Tench’s good education?
8
How many years did Tench sign the contract to the First Fleet?
9
What was used to control convicts during the voyage?
10
Who gave the order to punish the Aboriginals?
11
When did the name of Hawkesbury River come into being?
12
Where did the escaped convicts plan to go?
13
In which place did Tench feel unaccustomed?

﻿ Apart from his years in Australia﻿ , people knew little about﻿ his life back in Britain.

=> Câu hỏi lại nói 'there was a great deal of information"