The Future Of Work IELTS Reading Answers with Explanation 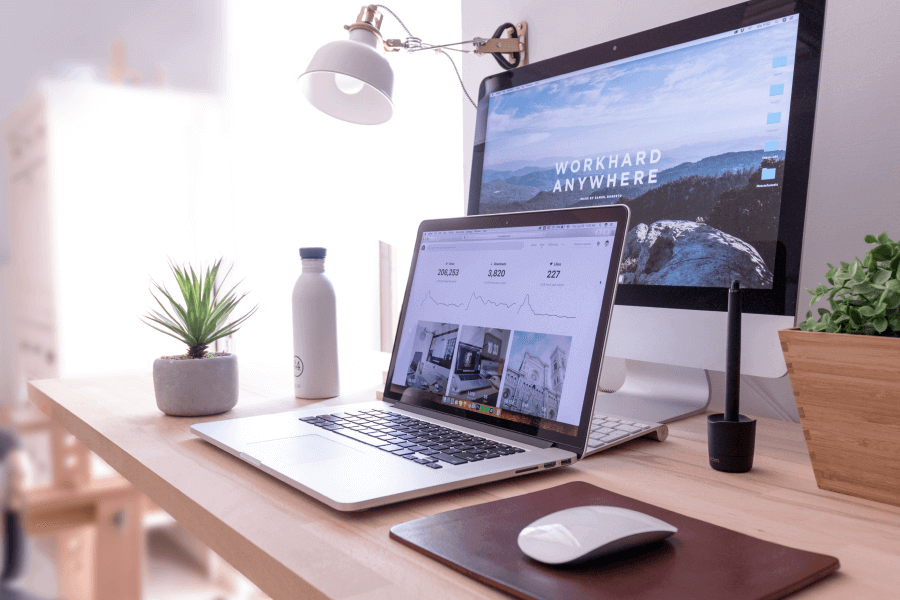 The future of work
According to a leading business consultancy, 3–14% of the global workforce will need to switch to a different occupation within the next 10-15 years, and all workers will need to adapt as their occupations evolve alongside increasingly capable machines. Automation - or embodied artificial intelligence' (AI) - is one aspect of the disruptive effects of technology on the labour market. 'Disembodied Al’, like the algorithms running in our smartphones, is another. Dr Stella Pachidi from Cambridge Judge Business School believes that some of the most fundamental changes are happening as a result of the 'algorithmication' of jobs that are dependent on data rather than on production - the so-called knowledge economy. Algorithms are capable of learning from data to undertake tasks that previously needed human judgement, such as reading legal contracts, analysing medical scans and gathering market intelligence. 'In many cases, they can outperform humans,' says Pachidi. Organisations are attracted to using algorithms because they want to make choices based on what they consider is “perfect information", as well as to reduce costs and enhance productivity. “But these enhancements are not without consequences,' says Pachidi. 'If routine cognitive tasks are taken over by AI, how do professions develop their future experts?' she asks. 'One way of learning about a job is “legitimate peripheral participation”-a novice stands next to experts and learns by observation. If this isn't happening, then you need to find new ways to learn.' Another issue is the extent to which the technology influences or even controls the workforce. For over two years, Pachidi monitored a telecommunications company. 'The way telecoms salespeople work is through personal and frequent contact with clients, using the benefit of experience to assess a situation and reach a decision. However, the company had started using a[n] ... algorithm that defined when account managers should contact certain customers about which kinds of campaigns and what to offer them.' The algorithm - usually built by external designers - often becomes the keeper of knowledge, she explains. In cases like this, Pachidi believes, a short-sighted view begins to creep into working practices whereby workers learn through the 'algorithm's eyes' and become dependent on its instructions. Alternative explorations – where experimentation and human instinct lead to progress and new ideas - are effectively discouraged. Pachidi and colleagues even observed people developing strategies to make the algorithm work to their own advantage. “We are seeing cases where workers feed the algorithm with false data to reach their targets,' she reports. It's scenarios like these that many researchers are working to avoid. Their objective is to make AI technologies more trustworthy and transparent, so that organisations and individuals understand how AI decisions are made. In the meantime, says Pachidi, 'We need to make sure we fully understand the dilemmas that this new world raises regarding expertise, occupational boundaries and control.' Economist Professor Hamish Low believes that the future of work will involve major transitions across the whole life course for everyone: "The traditional trajectory of full-time education followed by full-time work followed by a pensioned retirement is a thing of the past,' says Low. Instead, he envisages a multistage employment life: one where retraining happens across the life course, and where multiple jobs and no job happen by choice at different stages. On the subject of job losses, Low believes the predictions are founded on a fallacy: 'It assumes that the number of jobs is fixed. If in 30 years, half of 100 jobs are being carried out by robots, that doesn't mean we are left with just 50 jobs for humans. The number of jobs will increase: we would expect there to be 150 jobs.' Dr Ewan McGaughey, at Cambridge's Centre for Business Research and King's College London, agrees that ‘apocalyptic' views about the future of work are misguided. 'It's the laws that restrict the supply of capital to the job market, not the advent of new technologies that causes unemployment.' His recently published research answers the question of whether automation, AI and robotics will mean a 'jobless future' by looking at the causes of unemployment. 'History is clear that change can mean redundancies. But social policies can tackle this through retraining and redeployment.' He adds: 'If there is going to be change to jobs as a result of AI and robotics then I'd like to see governments seizing the opportunity to improve policy to enforce good job security. We can "reprogramme” the law to prepare for a fairer future of work and leisure.' McGaughey's findings are a call to arms to leaders of organisations, governments and banks to pre-empt the coming changes with bold new policies that guarantee full employment, fair incomes and a thriving economic democracy. “The promises of these new technologies are astounding. They deliver humankind the capacity to live in a way that nobody could have once imagined' he adds. 'Just as the industrial revolution brought people past subsistence agriculture, and the corporate revolution enabled mass production, a third revolution has been pronounced. But it will not only be one of technology. The next revolution will be social.'

Question 1 - 4
Choose the correct letter, A, B, C or D.
Write the correct letter in boxes on your answer sheet.
1
The first paragraph tells us about
A
the kinds of jobs that will be most affected by the growth of Al.
B
the extent to which Al will alter the nature of the work that people do.
C
the proportion of the world's labour force who will have jobs in Al in the future.
D
the difference between ways that embodied and disembodied Al will impact on workers.
2
According to the second paragraph, what is Stella Pachidi's view of the 'knowledge Economy'?
A
It is having an influence on the number of jobs available.
B
It is changing people's attitudes towards their occupations.
C
It is the main reason why the production sector is declining.
D
It is a key factor driving current developments in the workplace.
3
What did Pachidi observe at the telecommunications company?
A
staff disagreeing with the recommendations of AI
B
staff feeling resentful about the intrusion of Al in their work
C
staff making sure that Al produces the results that they want
D
staff allowing Al to carry out tasks they ought to do themselves
4
In his recently published research, Ewan McGaughey
A
challenges the idea that redundancy is a negative thing.
B
shows the profound effect of mass unemployment on society.
C
highlights some differences between past and future job losses.
D
illustrates how changes in the job market can be successfully handled.
Question 5 - 8
Complete the summary using the list of words, A-G, below.
Write the correct letter, A-G, in boxes on your answer sheet.
The 'algorithmication' of jobs
Stella Pachidi of Cambridge Judge Business School has been focusing on the algorithmication' of jobs which rely not on production but on
5
﻿.
While monitoring a telecommunications company, Pachidi observed a growing
6
﻿ on the recommendations made by AI, as workers begin to learn through the 'algorithm's eyes'. Meanwhile, staff are deterred from experimenting and using their own
7
﻿, and are therefore prevented from achieving innovation.
To avoid the kind of situations which Pachidi observed, researchers are trying to make Al's decision-making process easier to comprehend, and to increase users'
8
﻿ with regard to the technology.
A
pressure
B
satisfaction
C
intuition
D
promotion
E
reliance
F
confidence
G
information
Question 9 - 14
Look at the following statements and the list of people below.
Match each statement with the correct person, A, B or C.
Write the correct letter, A, B or C, in boxes on your answer sheet.
NB You may use any letter more than once.
List of Findings
A
Stella Pachidi
B
Hamish Low
C
Ewan McGaughey
9
Greater levels of automation will not result in lower employment.
10
There are several reasons why Al is appealing to businesses.
11
Al's potential to transform people's lives has parallels with major cultural shifts which occurred in previous eras.
12
It is important to be aware of the range of problems that Al causes.
13
People are going to follow a less conventional career path than in the past.
14
Authorities should take measures to ensure that there will be adequately paid work for everyone.