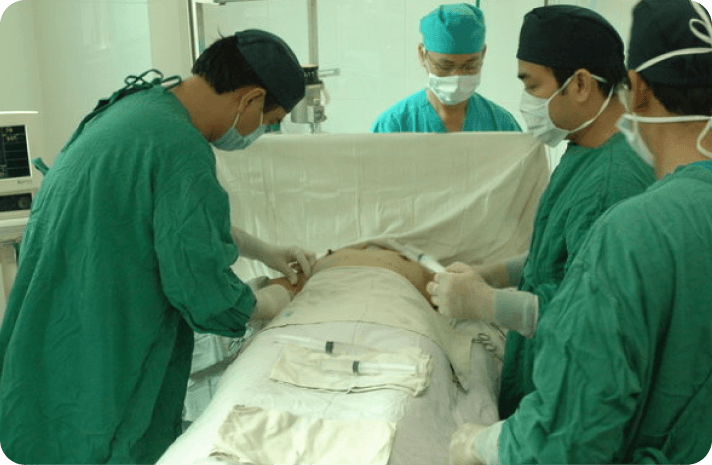 According to a source, a 25-year-old woman died last month from

liposuction
, according to
the municipal Department of Health
. She became pale after receiving anesthesia and
showed signs of heart and respiratory distress
.

resuscitated
at the facility before being transferred to Saigon ITO Phu Nhuan Hospital in the same district, then Cho Ray Hospital in District 5, where she was already in a coma and
on mechanical ventilation
.

The woman died on November 29, with doctors suspecting anaphylactic shock as the cause of her death following the administration of anesthetics.