Talking About The History Of Bikes IELTS Listening Answers With Audio, Transcript, And Explanation 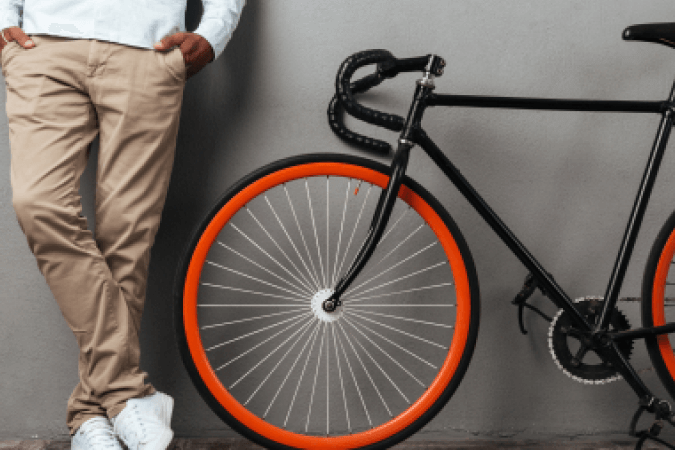 Question 1 - 7
Complete the table below.
Write NO MORE THAN TWO WORDS AND/OR A NUMBER for each answer.
Talking about the history of bikes.
Question 8 - 10
Choose THREE letters, A-F, and write them next to questions.
The invention of different gears on a bicycle affected which THREE of the following?
A
Wheel size
B
Balance
C
Rate of speed
D
The back wheel
E
Safety
F
Downhill travel

Good afternoon, ladies and gentlemen. I’d like to take this opportunity to welcome you to our exhibition, “Two Centuries of the Bike”. Let’s stroll around the exhibition, shall we?
Although there were a few early eﬀorts back in the 1700s, you didn’t really see many bikes till, say, the 1830s in England. Bikes were a response to the rapid growth of cities early in the 19th century.
Cities like London were getting too big to walk across! The early bike let people travel with less walking, plus a bike was a lot cheaper than a horse.
Think of it. No one invented a bike for, what, ﬁve thousand years of human history? Why did people do it then? Probably because this was the start of the Machine Age: people wanted machines to do all the work.
There were some drawbacks, however. For one thing, there were no pedals. You simply pushed yourself along using your feet. Kind of like today’s skateboard. That meant you went fairly slowly.
And uphill, you actually worked harder, pushing that two-wheeler. Plus, the wheels were made of wood covered with metal, as you can see from this model. So the downside was that the ride was quite uncomfortable on most roads. Only a few gadget lovers had or used them.
By the 1860s, though, improvements were being made. As you can see from this specimen, metal frames had become the rule. They’re more durable than wood, and they don’t warp in the rain.
The biggest improvement however was the development of the chain and sprocket system. They are connected. This meant you did not push the bike. You used pedals just like today.
You had to try harder to balance, so it took some practice to ﬁgure out how to use the pedals. But it made the ride so much easier. As a result, the good thing was that you could ride a lot more smoothly and with very little effort.
By the 1880s, another big change was the use of rubber wheels. These became pretty common at that time. Though the ﬁrst ones were solid rubber, the ride was a good deal more comfortable than the old iron and wood system.
This is a big consideration because the faster you go, the more you feel every bump. Air- ﬁlled tyres - “pneumatic tyres” - didn’t really come into use till around the year 1900, as you can see from this exhibition over here. That made the ride even more comfortable.
So, by 1890 or so, people were going a lot faster and a lot more smoothly. There was one problem when you were going quickly and comfortably: “OH NO! HOW DO I STOP?" Yes, we all laugh now.
But for a long time, the only way to stop was drag your feet. That didn't work very well and it would be dangerous if you were going fast. In the crowded cities of those years - New York, Chicago, and so on, you would get killed if you couldn't stop for, say, a streetcar.
Plus look at this bike. The front wheel is nearly a metre and two thirds tall! They made them that way so you could see over people and wagons. But you couldn’t drag your feet.
This model is called a “velocipede” - a “speed pedal”. Another characteristic of the bike in this period is that it has two equal-sized wheels, which signaled a big change in bikes.
For with the velocipede, brakes appeared. If you wanted to stop, you just pushed the pedal backward. Doing that stopped the back wheel of the bike.
This technique worked a lot better than dragging your feet or jumping oﬀ the high seat there! This meant that bikes became a great deal safer.
It would have been safer if people wore helmets, but the ﬁrst bicycle helmet wasn’t invented until years later, and even then it was little more than a leather ballcap. It really wasn’t until the 1970s that the bike helmet was modified to provide some real protection.
Before continuing on to look at developments since the 1890s, let’s say a word more about safety. Everyone knows if you’re going downhill, you can get going dangerously fast.
To go more than a hundred kilometres an hour isn’t all that diﬃcult! But even on level ground it’s easy to go too quickly.
On a city street, today’s bicycles can be ridden at a speed of over forty miles an hour, over a short distance. That's about sixty-four kilometres an hour. Remember you’re on a bike, not in a car. There’s nothing to protect you.
People are killed in single-bicycle accidents every day, just from hitting the road. A good rule to remember is, if you're going faster than the cars, slow down. And please wear a helmet.
Nearly one quarter of the epilepsy cases come from head injuries in accidents on bikes and motorcycles. I didn’t mean to scare you, but safety is everyone’s business. What? Now that’s a good question.
Why are today’s bikes so much faster? Well, it’s not just that today’s athletes are faster. The answer is partly mechanical. If you look closely here, at the back wheel you’ll see a number of gears.
Changing gears is what makes those fast speeds possible. You can shift gears depending on the terrain and how hard you wish to pedal. So you can put it on a higher gear for downhill, and a lower gear for uphill travel to make it easier to climb that slope.
You’ll notice this gear-shifting mechanism is attached at the back wheel, and when the rider shifts on the handlebar gear shifter, the chain moves to the appropriate sprocket. And, speaking of changing gears, let’s look over here at our “Tour de France” exhibit... 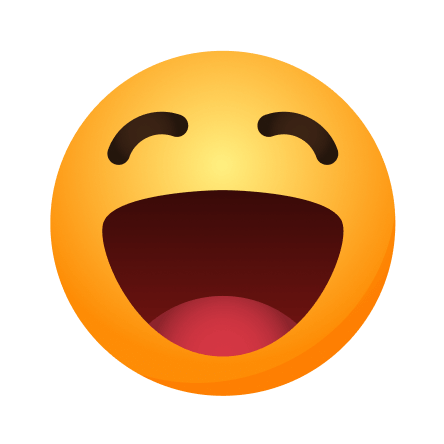