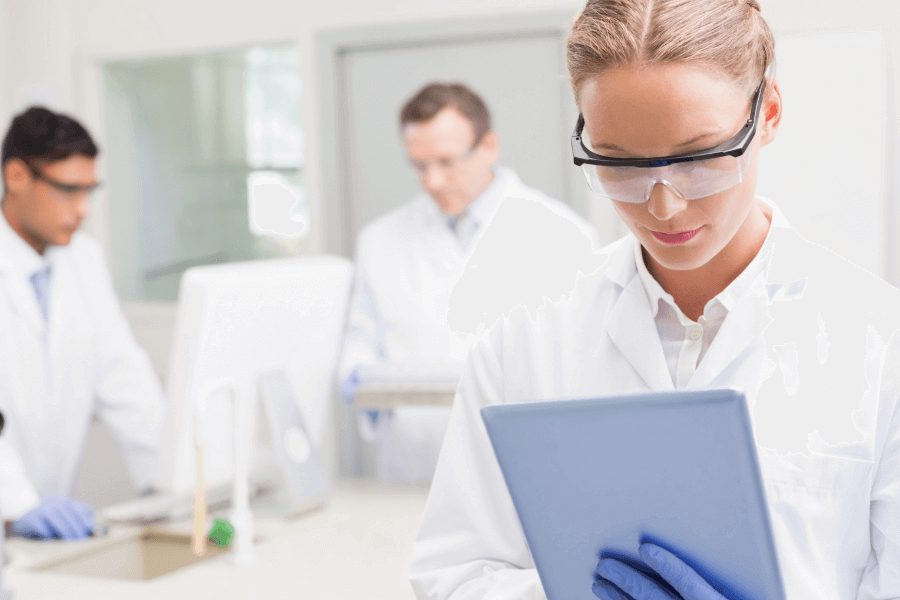 Question 1 - 6
Choose the most suitable heading for paragraphs A-G from the list of headings below.
List of Headings
I
Examples of some scientific discoveries
II
Horace Walpole’s fairy tale
III
Resolving the contradiction
IV
What is the Scientific Method
V
The contradiction of views on scientific discovery
VI
Some misunderstandings of serendipity
VII
Opponents of authority
VIII
Reality doesn’t always match expectation
IX
How the word came into being
X
Illustration of serendipity in the business sector
1
Paragraph A
2
Paragraph C
3
Paragraph D
4
Paragraph E
5
Paragraph F
6
Paragraph G
Question 7 - 11
Choose the correct letter A, B, C or D.
7
In paragraph A, the word “inductivism” means
A
anticipate results in the beginning.
B
work with prepared premises.
C
accept chance discoveries.
D
look for what you want.
8
Medawar says “there is no such thing as The Scientific Method” because
A
discoveries are made by people with determined mind.
B
discoveries tend to happen unplanned.
C
the process of discovery is unpleasant.
D
serendipity is not a skill.
9
Many scientists dislike the idea of serendipity because
A
it is easily misunderstood and abused.
B
it is too unpredictable.
C
it is beyond their comprehension.
D
it devalues their scientific expertise.
10
The writer mentions Irving Langmuir to illustrate
A
planned science should be avoided.
B
industrial development needs uncertainty.
C
people tend to misunderstand the relationship between cause and effect.
D
accepting uncertainty can help produce positive results.
11
The example of Yosemite is to show
A
the conflict between reality and expectation.
B
the importance of systematic planning.
C
the intention of social action.
D
the power of anticipation.
Question 12 - 14
Answer the questions below.
Choose NO MORE THAN TWO WORDS from the passage for each answer.
12
Who is the person that first used the word “serendipity”?
13
What kind of story does the word come from?
14
What is the present name of serendip?