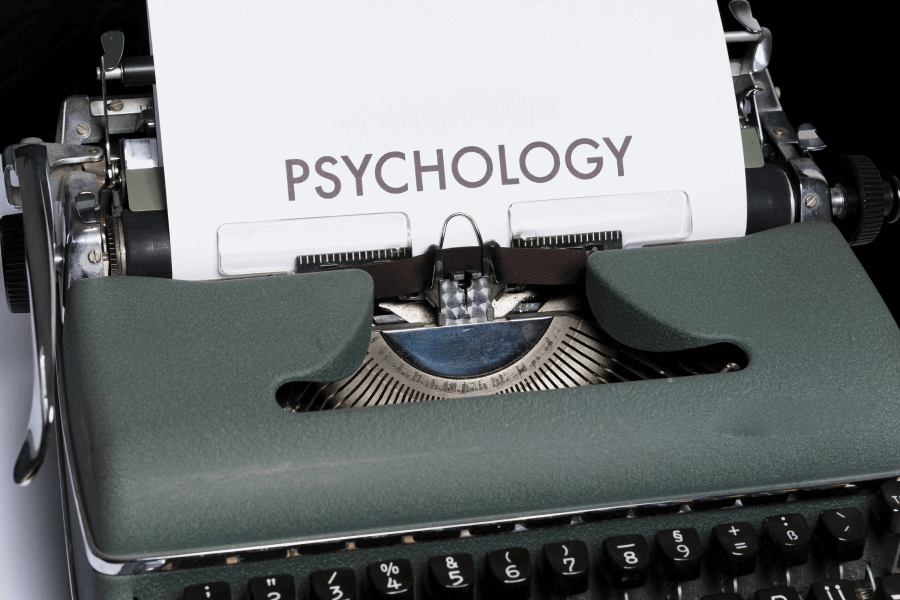 Is there a psychologist in the building?
CHRISTIAN JARRETT reports on psychology’s place in new architectural development.
A
A. The space around us affects us profoundly – rebuilding of one south London school as a striking emotionally, behaviourally, cognitively. In Britain that example of how building design can affect human space is changing at a pace not seen for a generation. Surely psychology has something to say about all ranked as the worst school in the area – now it is this change. But is anyone listening? ‘There is a huge amount of psychology research that is relevant, but at the moment we’re talking to ourselves,’ says Chris Spencer, professor of environmental psychology at the University of Sheffield. Spencer recalls a recent talk he gave in which he called on fellow researchers to make a greater effort to communicate their findings to architects and planners. ‘I was amazed at the response of many of the senior researchers, who would say: “I’m doing my research for pure science, the industry can take it or leave it”. But there are models of how to apply environmental psychology to real problems, if you know where to look. Professor Frances Kuo is an example.
B
B. Kuo’s website provides pictures and plain English conducted by her Human stands as a one-off experiment. ” Among these is a study using police records that found inner-city surrounded by more vegetation suffered 52 per cent fewer crimes than apartment blocks with little or no greenery. Frances Kuo and her co-researcher William Sullivan believe that greenery reduces crime – so long as visibility is preserved – because it reduces aggression, brings local residents together outdoors, and the conspicuous presence of people deters criminals.
C
C. ‘Environmental psychologists are increasingly in demand,’ says David Uzzell, professor of environmental psychology. ‘We’re asked to contribute to the planning, design and management of many different environments, ranging from neighbourhoods, offices, schools, health, transport, traffic and leisure environments for the purpose of improving quality of life and creating a better people-environment fit.’ Uzzell points to the rebuilding of one south London school as a striking example of how building design can affect human behaviour positively. Before its redesign, it was ranked as the worst school in the area – now it is recognised as one of the country’s twenty most improved schools.
D
D. Uzzell has been involved in a pioneering project between MSc students in England and Scotland. Architecture students in Scotland acted as designers while environmental psychology students in England acted as consultants, as together they worked on a community project in a run-down area of Glasgow. The psychology students encouraged the architecture students to think about who their client group was, to consider issues of crowding and social cohesion, and they introduced them to psychological methodologies, for example observation and interviewing local residents about their needs.’ The collaborative project currently stands as a one-off experiment. ‘Hopefully these trainee architects will now go away with some understanding of the psychological issues involved in design and will take into account people’s needs,’ says Uzzell.
E
E. Hilary Barker, a recent graduate in psychology, now works for a design consultancy. She’s part of a four- person research team that contributes to the overall work of the company in helping clients use their office space more productively. Her team all have backgrounds in psychology or social science, but the rest of the firm consists mainly of architects and interior designers. ‘What I do is pretty rare to be honest,’ Barker says. ‘I feel very privileged to be able to use my degree in such a way.’ Barker explains that the team carries out observational studies on behalf of companies, to identify exactly how occupants are using their building. The companies are often surprised by the findings, for example that staff use meeting rooms for quiet, individual work.
F
F. One area where the findings from environment- behaviour research have certainly influenced building is in hospital design. The government has a checklist of criteria that must be met in the design of new hospitals, and these are derived largely from the work of the behavioural scientist Professor Roger Ulrich,’ Chris Spencer says. Ulrich’s work has shown, for example, how the view from a patient’s window can affect their recovery. Even a hospital’s layout can impact on people’s health, according to Dr John Zeisel. ‘If people get lost in hospitals, they get stressed, which lowers their immune system and means their medication works less well. You might think that way-finding round the hospital is the responsibility of the person who puts all the signs up, but the truth is that the basic layout of a building is what helps people find their way around,’ he says.
G
G. Zeisel also points to the need for a better balance between private and shared rooms in hospitals. ‘Falls are reduced and fewer medication errors occur’ in private rooms, he says. There’s also research showing how Important it is that patients have access to the outdoors and that gardens in hospitals are a major contributor to well-being. However, more generally, Zeisel shares Chris Spencer’s concerns that the lessons from environmental psychology research are not getting through. ’There is certainly a gap between what we in social science know and the world of designers and architects,’ says Zeisel. He believes that most industries, from sports to film- making, have now recognised the importance of an evidence-based approach, and that the building trade needs to formulate itself more in that vein, and to recognise that there is relevant research out there. ‘It would be outrageous, silly, to go ahead with huge building projects without learning the lessons from the new towns established between 30 and 40 years ago,’ he warns.

Question 1 - 7
Reading Passage has seven paragraphs. A-G.
Choose the correct heading for A-G from the list of headings below.
Write the correct number, i-x.
List of Headings
I
A comparison between similar buildings
II
The negative reaction of local residents
III
An unusual job for a psychologist
IV
A type of building benefiting from prescribed guidelines
V
The need for government action
VI
A failure to use available information in practical ways
VII
Academics with an unhelpful attitude
VIII
A refusal by architects to accept criticism
IX
A unique co-operative scheme
X
The expanding scope of environmental psychology
1
Paragraph A
2
Paragraph B
3
Paragraph C
4
Paragraph D
5
Paragraph E
6
Paragraph F
7
Paragraph G
Question 8 - 9
Choose TWO letters, A-E
Which TWO of the following benefits are said to arise from the use of environmental psychology when planning buildings?
A
better relationships between staff
B
improved educational performance
C
reduction of environmental pollution
D
fewer mistakes made by medical staff
E
easier detection of crime
Question 10 - 11
Choose TWO letters, A-E
Which TWO of the following research methods are mentioned in the passage?
A
the use of existing data relating to a geographical area
B
measuring the space given to a variety of activities
C
watching what people do in different parts of a building
D
analyzing decisions made during the planning of a building
E
observing patients’ reactions to each other
Question 12 - 13
Complete the sentences below.
Choose NO MORE THAN TWO WORDS from the passage for each answer.
12
The students from England suggested that the Scottish students should identify their
……………….
﻿
13
John Zeisel believes that if the of a building is clear, patient outcomes will improve
﻿
﻿