The Creation Of Lasting Memories IELTS Reading Answers with Explanation 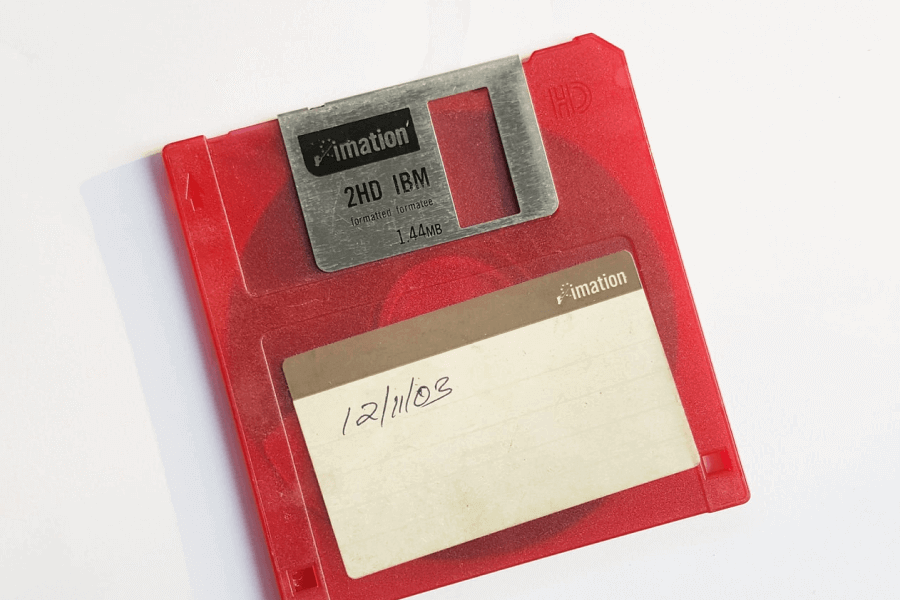 The creation of lasting memories
1. Many studies of the brain processes underlying the creation of memory consolidation (lasting memories) have involved giving various human and animal subjects treatment, while training them to perform a task. These have contributed greatly to our understanding. 2. In pioneering studies using goldfish, Bernard Agranoff found that protein synthesis inhibitors injected after training caused the goldfish to forget what they had learned. In other experiments, he administered protein synthesis inhibitors immediately before the fish were trained. The remarkable finding was that the fish learned the task completely normally, but forgot it within a few hours - that is, the protein synthesis inhibitors blocked memory consolidation, but did not influence short-term memory. 3. There is now extensive evidence that short-term memory is spared by many kinds of treatments, including electro-convulsive therapy (ECT), that block memory consolidation. On the other hand, and equally importantly, neuroscientist Ivan Izquierdo found that many drug treatments can block short-term memory without blocking memory consolidation. Contrary to the hypothesis put forward by Canadian psychologist Donald Hebb, in 1949, long-term memory does not require short-term memory, and vice versa. Such findings suggest that our experiences create parallel, and possibly independent stages of memory, each with a different life span. All of this evidence from clinical and experimental studies strongly indicates that the brain handles recent and remote memory in different ways; but why does it do that? 5. We obviously need to have memory that is created rapidly: reacting to an ever and rapidly changing environment requires that. For example, most current building codes require that the heights of all steps in a staircase be equal. After taking a couple of steps, up or down, we implicitly remember the heights of the steps and assume that the others will be the same. If they are not the same, we are very likely to trip and fall. Lack of this kind of rapidly created implicit memory would be bad for us and for insurance companies, but perhaps good for lawyers. It would be of little value to us if we remembered the heights of the steps only after a delay of many hours, when the memory becomes consolidated. 6. The hypothesis that lasting memory consolidates slowly over time is supported primarily by clinical and experimental evidence that the formation of long-term memory is influenced by treatments and disorders affecting brain functioning. There are also other kinds of evidence indicating more directly that the memories consolidate over time after learning. Avi Kami and Dov Sagi reported that the performance of human subjects trained in a visual skill did not improve until eight hours after the training was completed, and that improvement was even greater the following day. Furthermore, the skill was retained for several years. 7. Studies using human brain imaging to study changes in neural activity induced by learning have also reported that the changes continue to develop for hours after learning. In an innovative study using functional imaging of the brain, Reza Shadmehr and Henry Holcomb examined brain activity in several brain regions shortly after human subjects were trained in a motor learning task requiring arm and hand movements. They found that while the performance of the subjects remained stable for several hours after completion of the training, their brain activity did not; different regions of the brain were predominantly active at different times over a period of several hours after the training. The activity shifted from the prefrontal cortex to two areas known to be involved in controlling movements, the motor cortex and cerebellar cortex. Consolidation of the motor skill appeared to involve activation of different neural systems that increased the stability of the brain processes underlying the skill. 8. There is also evidence that learning-induced changes in the activity of neurons in the cerebral cortex continue to increase for many days after the training. In an extensive series of studies using rats with electrodes implanted in the auditory cortex, Norman Weinberger reported that, after a tone of specific frequency was paired a few times with footshock, neurons in the rats’ auditory cortex responded more to that specific tone and less to other tones of other frequencies. Even more interestingly, the selectivity of the neurons’ response to the specific tone used in training continued to increase for several days after the training was terminated. 9. It is not intuitively obvious why our lasting memories consolidate slowly. Certainly, one can wonder why we have a form of memory that we have to rely on for many hours, days or a lifetime, that is so susceptible to disruption shortly after it is initiated. Perhaps the brain system that consolidates long-term memory over time was a late development in vertebrate evolution. Moreover, maybe we consolidate memories slowly because our mammalian brains are large and enormously complex. We can readily reject these ideas. All species of animals studied to date have both short and long-term memory; and all are susceptible to retrograde amnesia. Like humans, birds, bees, and molluscs, as well as fish and rats, make long-term memory slowly. Consolidation of memory clearly emerged early in evolution, and was conserved. 10. Although there seems to be no compelling reason to conclude that a biological system such as a brain could not quickly make a lasting memory, the fact is that animal brains do not. Thus, memory consolidation must serve some very important adaptive function or functions. There is considerable evidence suggesting that the slow consolidation is adaptive because it enables neurobiological processes occurring shortly after learning to influence the strength of memory for experiences. The extensive evidence that memory can be enhanced, as well as impaired, by treatments administered shortly after training, provides intriguing support for this hypothesis.

Question 1 - 5
Choose appropriate options A, B, C or D.
1
Experiments by Bernard Agranoff described in Reading Passage 3 involved
A
injecting goldfish at different stages of the experiments.
B
training goldfish to do different types of task.
C
using different types of treatment on goldfish.
D
comparing the performance of different goldfish on certain tasks.
2
Most findings from recent studies suggest that
A
drug treatments do not normally affect short-term memories.
B
long-term memories build upon short-term memories.
C
short and long-term memories are formed by separate processes.
D
ECT treatment affects both short-and long-term memories.
3
In the fifth paragraph, what does the writer want to show by the example of staircases?
A
Prompt memory formation underlies the performance of everyday tasks.
B
Routine tasks can be carried out unconsciously.
C
Physical accidents can impair the function of memory.
D
Complex information such as regulations cannot be retained by the memory.
4
Observations about memory by Kami and Sagi
A
cast doubt on existing hypotheses.
B
related only to short-term memory.
C
were based on tasks involving hearing.
D
confirmed other experimental findings.
5
What did the experiment by Shadmehr and Holcomb show?
A
Different areas of the brain were activated by different tasks.
B
Activity in the brain gradually moved from one area to other areas.
C
Subjects continued to get better at a task after training had finished.
D
Treatment given to subjects improved their performance on a task.
Question 6 - 10
Do the following statements agree with the information given in The Reading Passage?
In following statements below, choose
YES if the statement agrees with the information
NO if the statement contradicts the information
NOT GIVEN if it is impossible to say what the writer thinks about this
6
The training which Kami and Sagi’s subjects were given was repeated over several days.
7
The rats in Weinberger’s studies learned to associate a certain sound with a specific experience.
8
The results of Weinberger’s studies indicated that the strength of the rats’ learned associations increases with time
9
It is easy to see the evolutionary advantage of the way lasting memories in humans are created.
10
Long-term memories in humans are more stable than in many other species.
Question 11 - 14
Complete the summary using the list of words, A-l, below
Long-term memory
Various researchers have examined the way lasting memories are formed. Laboratory experiments usually involve teaching subjects to do something
11
﻿ and treating them with mild electric shocks or drugs. Other studies monitor behaviour after a learning experience, or use sophisticated equipment to observe brain activity.
The results are generally consistent: they show that lasting memories are the result of a
12
﻿ and complex biological process.
The fact that humans share this trait with other species, including animals with
13
﻿ brains, suggests that it developed
14
﻿ in our evolutionary history.
A
early
B
easy
C
large
D
late
E
lengthy
F
new
G
recently
H
small
I
quick

﻿ 1 In pioneering studies using goldfish﻿ , Bernard Agranoff found that﻿ protein synthesis inhibitors﻿ injected after training﻿ caused the goldfish to forget what they had learned. ﻿

﻿ 2 In other experiments﻿ , he﻿ administered﻿ protein synthesis inhibitors﻿ immediately before the fish were trained.