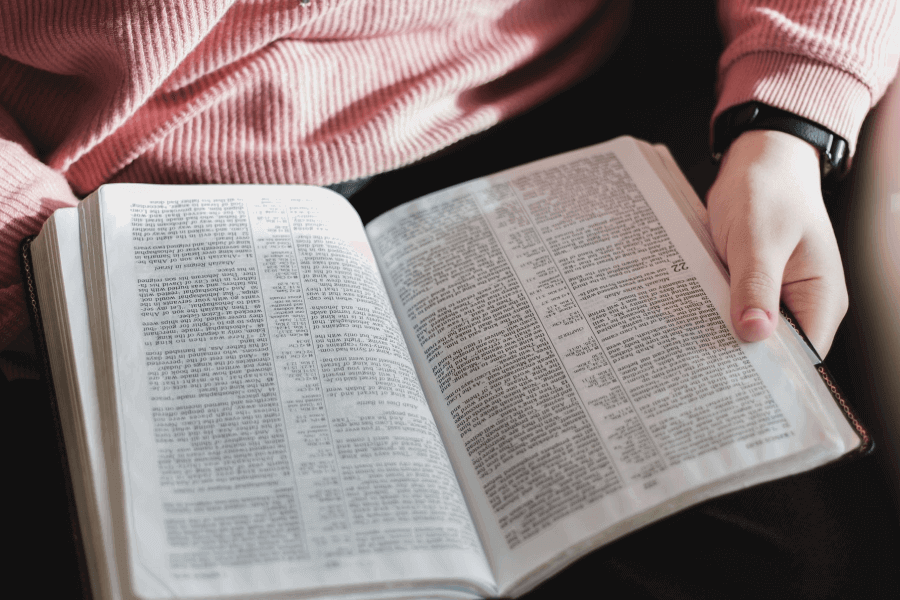 Book Review
The Happiness Industry: How the Government and Big Business Sold Us Well-Being By William Davies
A
A. Happiness is the ultimate goal because it is self-evidently good. If we are asked why happiness matters we can give no further external reason. It just obviously does matter.’ This pronouncement by Richard Layard, an economist and advocate of ‘positive psychology’ summarises the beliefs of many people today. For Layard and others like him, it is obvious that the purpose of government is to promote a state of collective well-being. The only question is how to achieve it, and here positive psychology a supposed science that not only identifies what makes people happy but also allows their happiness to be measured can show the way. Equipped with this science, they say, governments can secure happiness in society in a way they never could in the past.
B
B. It is an astonishingly crude and simple-minded way of thinking, and for that very reason increasingly popular. Those who think in this way are oblivious to the vast philosophical literature in which the meaning and value of happiness have been explored and questioned, and write as if nothing of any importance had been thought on the subject until it came to their attention. It was the philosopher Jeremy Bentham (1748—1832) who was more than anyone else responsible for the development of this way of thinking. For Bentham it was obvious that the human good consists of pleasure and the absence of pain. The Greek philosopher Aristotle may have identified happiness with self-realisation in the 4th century BC, and thinkers throughout the ages may have struggled to reconcile the pursuit of happiness with other human values, but for Bentham all this was mere metaphysics or fiction. Without knowing anything much of him or the school of moral theory he established — since they are by education and intellectual conviction illiterate in the history of ideas — our advocates of positive psychology follow in his tracks in rejecting as outmoded and irrelevant pretty much the entirety of ethical reflection on human happiness to date.
C
C. But as William Davies notes in his recent book The Happiness Industry, the view that happiness is the only self-evident good is actually a way of limiting moral inquiry. One of the virtues of this rich, lucid and arresting book is that it places the current cult of happiness in a well-defined historical framework. Rightly, Davies begins his story with Bentham, noting that he was far more than a philosopher. Davies writes, ‘Bentham’s activities were those which we might now associate with a public sector management consultant’. In the 1790s, he wrote to the Home Office suggesting that the departments of government be linked together through a set of ‘conversation tubes’, and to the Bank of England with a design for a printing device that could produce unforgeable banknotes. He drew up plans for a “frigidarium” to keep provisions such as meat, fish, fruit and vegetables fresh. He celebrated design for a prison to be known as “panoptican”, in which prisoners would be kept in solitary confinement while being visible at all time to the guards, was very nearly adopted. (Surprisingly, Davies does not discuss the fact that Bentham meant his Panoptican not just as a model prison but also as an instrument of control that could be applied to schools and factories.)
D
D. Bentham was also a pioneer of the “science of hapiness”. If hapiness is to be regared as a science, it has to be measured, and Bentham suggested two ways in which it might be done. Viewing hapiness as a complex of pleasurable sensations, he suggested that it might be quantified by measuring the human pulse rate. Alternatively, money could be used as the standard for quantification: if two different goods have the same price, it can be claimed that they produce the same quantity of pleasure in the consumer. Bentham was more attracted by the latter measure. By associating the money so closely to inner experience, Davies writes, Bentham “set the stage for the entangling of psychological research and capitalism that would shape the business practices of the twentieth century”.
E
E. The Happiness Industry describes how the project of a science of happiness has become integral to capitalism. We learn much that is interesting about how economic problems are being redefined and treated as psychological maladies. In addition, Davies shows how the belief that the inner states of pleasure and displeasure can be objectively measured has informed managment studies and advertising. The tendency of thinkers such as J B Watson, the founder of behaviourism*, was that human beings can be shaped, or manipulated, by policymakers or managers. Watson has no factual basis for his view of human action. When he became the president of the American Psychological Association in 1915, he “had never even studied a single human being”: his research had been confined to experiments on white rats. Yet Watson’s reductive model now is widely applied, with “behaviour change” becoming the goal of governments: in Britain, a “Behaviour Insights Team” has been established by the government to study how people can be encouraged, in minimum cost to the public purse, to live in what are considered socially desirable ways.
F
F. Modern industrial societies appear to need the possibility of ever-increasing happiness to motivate them in their labour. But whatever its intellectual pedigree, the ideal that the governments should be responsible for promoting happiness is always a threat to human freedom.

Question 1 - 3
Choose the correct letter, A, B, C or D.
Write the correct letter in boxes on your answer sheet.
1
What is the reviewer’s attitude to advocates of positive psychology?
A
They are wrong to reject the ideas of Bentham
B
They are over-inuenced by their study of Bentham’s theories
C
They have a fresh new approach to ideas on human happiness
D
They are ignorant about the ideas they should be considering
2
The reviewer refers to the Greek philosopher Aristotle in order to suggest that happiness
A
may not be just pleasure and the absence of pain.
B
should not be the main goal of humans
C
is not something that should be fought for.
D
is not just an abstract concept.
3
According to Davies, Bentham’s suggestion for linking the price of goods to happiness was signicant because
A
it was the rst successful way of assessing happiness.
B
it established a connection between work and psychology.
C
it was the rst successful example of psychological research
D
it involved consideration of the rights of consumers.
Question 4 - 8
Complete the summary using the list of words A-G below.
Write the correct letter, A-G, in boxes on your answer sheet.
Jeremy Bentham
Jeremy Bentham was active in other areas besides philosophy. In the 1970s he suggested a type of technology to improve
4
﻿ for different Government departments. He developed a new way of printing banknotes to increase
5
﻿ and also designed a method for the
6
﻿ of food. He also drew up plans for a prison which allowed the
7
﻿ of prisoners at al times, and believed the same design could be used for other institutions as well. When researching happiness, he investigated possibilities for its
8
﻿, and suggested some methods of doing this.
A
measurement
B
security
C
implementation
D
prots
E
observation
F
communication
G
preservation
Question 9 - 14
Do the following statements agree with the information given in Reading Passage?
In following statements below, choose
YES if the statement agrees with the information
NO if the statement contradicts the information
NOT GIVEN if it is impossible to say what the writer thinks about this
9
One strength of The Happiness Industry is its discussion of the relationship between psychology and economics.
10
It is more dicult to measure some emotions than others.
11
Watson’s ideas on behaviourism were supported by research on humans he carried out before 1915.
12
Watson’s ideas have been most inuential on governments outside America.
13
The need for happiness is linked to industrialisation.
14
A main aim of government should be to increase the happiness of the population.

﻿ an economist and advocate of ‘positive psychology’ summarises the beliefs of many people today...