Having A Laugh IELTS Reading Answers with Explanation 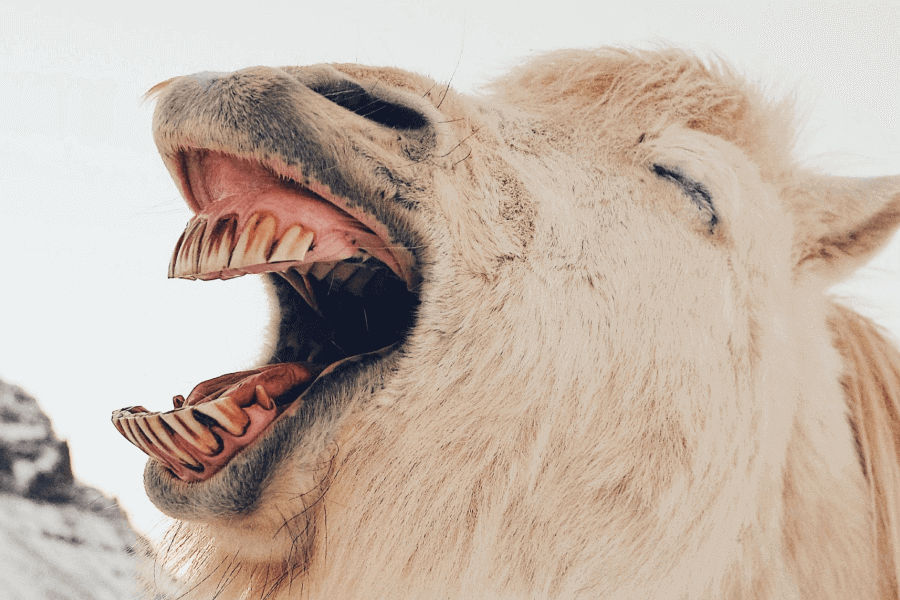 HAVING A LAUGH
The findings of psychological scientists reveal the importance of humor
Humans start developing a sense of humor as early as six weeks old, when babies begin to laugh and smile in response to stimuli. Laughter is universal across all human cultures and even exists in some form in rats, chimps, and bonobos. Like other human emotions and expressions, laughter and humour provide psychological scientists with rich resources for studying human psychology, ranging from the development of language to the neuroscience of social perception. Theories focusing on the evolution of laughter point to it as an important adaptation for social communication. Take, for example, the recorded laughter in TV comedy shows. Back in 1950, US sound engineer Charley Douglass hated dealing with the unpredictable laughter of live audiences, so started recording his own ‘laugh tracks’. These were intended to help people at home feel like they were in a social situation, such as a crowded theatre. Douglass even recorded various types of laughter, as well as mixtures of laugher from men, women, and children. In doing so, he picked up on a quality of laughter that is now interesting researchers: a simple ‘haha’ communicates a remarkable amount of socially relevant information. In one study conducted in 2016, samples of laughter from pairs of English-speaking students were recorded at the University of California, Santa Cruz. A team made up of more than 30 psychological scientists, anthropologists, and biologists then played these recording to listeners from 24 diverse societies, from indigenous tribes in New Guinea to city-dwellers in India and Europe. Participants were asked whether they thought the people laughing were friends or strangers. On average, the results were remarkably consistent: worldwide, people’s guesses were correct approximately 60% of the time. Researchers have also found that different types of laughter serve as codes to complex human social hierarchies. A team led by Christopher Oveis from the University of California, San Diego, found that high-status individuals had different laughs from low-status individuals, and that strangers’ judgements of an individual’s social status were influenced by the dominant or submissive quality of their laughter. In their study, 48 male college students were randomly assigned to groups of four, with each group composed of two low-status members, who had just joined their college fraternity group, and two high-status members, older student took a turn at being teased by the others, involving the use of mildly insulting nicknames. Analysis revealed that, as expected, high-status individuals produced more dominant laughs and fewer submissive laughs relative to the low-status individuals. Meanwhile, low-status individuals were more likely to change their laughter based on their position of power; that is, the newcomers produced more dominant laughs when they were in the ‘powerful’ role of teasers. Dominant laughter was higher in pitch, louder, and more variable in tone than submissive laughter. A random group of volunteers then listened to an equal number of dominant and submissive laughs from both the high- and low-status individuals, and were asked to estimate the social status of the laughter. In line with predictions, laughers producing dominant laughs were perceived to be significantly higher in status than laughers producing submissive laughs. ‘This was particularly true for low-status individuals, who were rated as significantly higher in status when displaying a dominant versus submissive laugh,’ Oveis and colleagues note. ‘Thus, by strategically displaying more dominant laughter when the context allows, low-status individuals may achieve higher status in the eyes of others.’ However, high-status individuals were rated as high-status whether they produced their natural dominant laugh or tried to do a submissive one. Another study, conducted by David Cheng and Lu Wang of Australian National University, was based on the hypothesis that humour might provide a respite from tedious situations in the workplace. This ‘mental break’ might facilitate the replenishment of mental resources. To test this theory, the researchers recruited 74 business students, ostensibly for an experiment on perception. First, the students performed a tedious task in which they had to cross out every instance of the letter ‘e’ over two pages of text. The students then were randomly assigned to watch a video clip eliciting either humour, contentment, or neutral feelings. Some watched a clip of the BBC comedy Mr. Bean, others a relaxing scene with dolphins swimming in the ocean, and others a factual video about the management profession. The students then completed a task requiring persistence in which they were asked to guess the potential performance of employees based on provided profiles, and were told that making 10 correct assessments in a row would lead to a win. However, the software was programmed such that is was nearly impossible to achieve 10 consecutive correct answers. Participants were allowed to quit the task at any point. Students who had watched the Mr. Bean video ended up spending significantly more time working on the task, making twice as many predictions as the other two groups. Cheng and Wang then replicated these results in a second study, during which they had participants complete long multiplication questions by hand. Again, participants who watched the humorous video spent significantly more time working on this tedious task and completed more questions correctly than did the students in either of the other groups. ‘Although humour has been found to help relieve stress and facilitate social relationships, traditional view of task performance implies that individuals should avoid things such as humour that may distract them from the accomplishment of task goals,’ Cheng and Wang conclude. ‘We suggest that humour is not only enjoyable but more importantly, energizing.’

Question 1 - 5
Choose the correct letter, A, B, C or D.
Write the correct letter in boxes on your answer sheet.
1
When referring to laughter in the first paragraphs, the writer emphasises
A
its impact on language.
B
its function in human culture.
C
its value to scientific research.
D
its universality in animal societies.
2
What does the writer suggest about Charley Douglass?
A
He understood the importance of enjoying humour in a group setting.
B
He believed that TV viewers at home needed to be told when to laugh.
C
He wanted his shows to appeal to audiences across the social spectrum.
D
He preferred shows where audiences were present in the recording studio.
3
What makes the Santa Cruz study particularly significant?
A
the various different types of laughter that were studied
B
the similar results produced by a wide range of cultures
C
the number of different academic disciplines involved
D
the many kinds of people whose laughter was recorded
4
Which of the following happened in the San Diego study?
A
Some participants became very upset.
B
Participants exchanged roles.
C
Participants who had not met before became friends.
D
Some participants were unable to laugh.
5
In the fifth paragraph, what did the results of the San Diego study suggest?
A
It is clear whether a dominant laugh is produced by a high- or low-status person.
B
Low-status individuals in a position of power will still produce submissive laughs.
C
The submissive laughs of low- and high-status individuals are surprisingly similar.
D
High-status individuals can always be identified by their way of laughing.
Question 6 - 10
Complete the summary using the list of words, A-H, below.
Write the correct letter, A-H, in boxes on your answer sheet.
The benefits of humour
In one study at Australian National University, randomly chosen groups of participants were shown one of three videos, each designed to generate a different kind of
6
﻿. When all participants were then given a deliberately frustrating task to do, it was found that those who had watched the
7
﻿ video persisted with the task for longer and tried harder to accomplish the task than either of the other two groups.
A second study in which participants were asked to perform a particularly
8
﻿ task produced similar results. According to researchers David Cheng and Lu Wang, these findings suggest that humour not only reduces
9
﻿ and helps build social connections but it may also have a
10
﻿ Effect on the body and mind.
﻿
A
laughter
B
relaxing
C
boring
D
anxiety
E
stimulating
F
emotion
G
enjoyment
H
amusing
Question 11 - 14
Do the following statements agree with the information given in Reading Passage?
In following statements below, choose
TRUE if the statement agrees with the information
FALSE if the statement contradicts the information
NOT GIVEN if it is impossible to say what the writer thinks about this
11
Participants in the Santa Cruz study were more accurate at identifying the laughs of friends than those of strangers.
12
The researchers in the San Diego study were correct in their predictions regarding the behavior of the high-status individuals.
13
The participants in the Australian National University study were given a fixed amount of time to complete the task focusing on employee profiles.
14
Cheng and Wang’s conclusions were in line with established notions regarding task performance.