The Concept Of Intelligence IELTS Reading Answers with Explanation 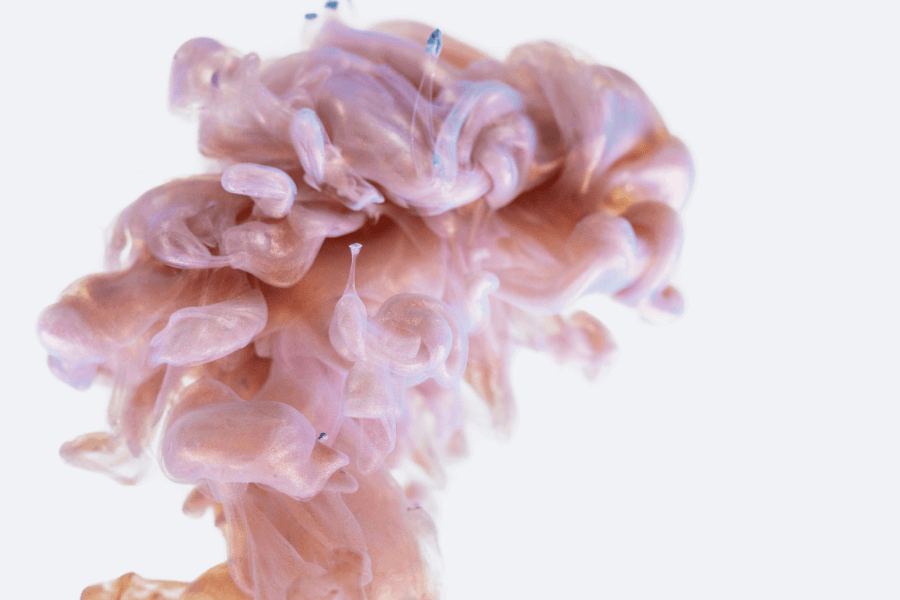 Question 1 - 3
Reading Passage has ten sections, A-J.
Which section contains the following information?
Write the correct letter, A-J, in boxes on your answer sheet.
1
information about how non-scientists' assumptions about intelligence influence their behaviour towards others
2
a reference to lack of clarity over the definition of intelligence
3
the point that a researcher's implicit and explicit theories may be very different
Question 4 - 6
Do the following statements agree with the information given in Reading Passage?
In following statements below, choose
YES if the statement agrees with the information
NO if the statement contradicts the information
NOT GIVEN if it is impossible to say what the writer thinks about this
4
Slow language development in children is likely to prove disappointing to their parents.
5
People's expectations of what children should gain from education are universal.
6
Scholars may discuss theories without fully understanding each other.
Question 7 - 13
Look at the following statements and the list of theories below
Match each statement with the correct theory, A, B, or C.
Write the correct letter, A, B, or C, in boxes on your answer sheet.
NB You may use any letter more than once.
List of Findings
A
Hamiltonian
B
Jeffersonian
C
Jacksonian
7
It is desirable for the same possibilities to be open to everyone.
8
No section of society should have preferential treatment at the expense of another.
9
People should only gain benefits on the basis of what they actually achieve.
10
Variation in intelligence begins at birth.
11
The more intelligent people should be in positions of power.
12
Everyone can develop the same abilities.
13
People of low intelligence are likely to lead uncontrolled lives.