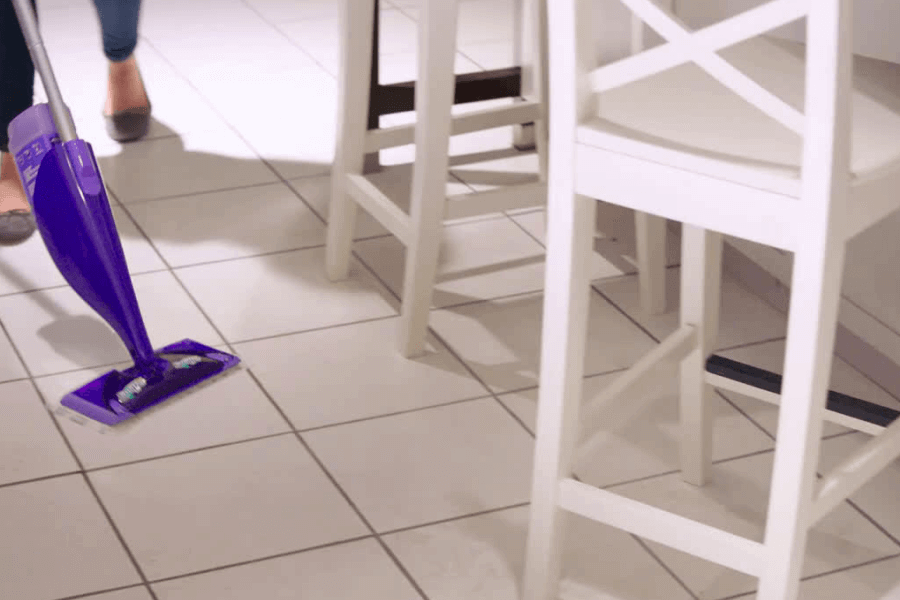 Question 1 - 4
Choose appropriate options A, B, C or D.
1
What are we told about the product called a ‘Swifter’?
A
Its designers had little experience working with household objects.
B
Once the idea for it was conceived, it did not take long to develop.
C
It achieved profits beyond the manufacturer’s expectations.
D
Its design was inspired by a common housework habit.
2
When Jonah Lehrer began writing his book,
A
he had not intended to focus on creativity.
B
he ended up revising his plans for the content.
C
he was working in a highly creative environment.
D
he was driven by his own experience of the ‘eureka’ moment.
3
Lehrer refers to the singer Bob Dylan in order to
A
illustrate how ideas seem spontaneous.
B
exemplify ways in which we might limit our inventiveness.
C
contrast different approaches to stimulating the imagination.
D
propose particular approaches to regaining lost creativity.
4
What did neuroscientists discover from the word puzzle experiment?
A
Memories are easier to retrieve when they are more meaningful.
B
An analytical approach to problem-solving is not necessarily effective.
C
One part of the brain only becomes active when a connection is made suddenly.
D
Creative people tend to take a more instinctive approach to solving language problems.
Question 5 - 8
Complete each sentence with the correct ending, A-G, below.
List of Endings
A
when people are not too familiar with one another.
B
because there is greater activity in the right side of the brain.
C
if people are concentrating on the specifics of a problem.
D
so they can increase the possibility of finding answers.
E
when people lack the experience required for problem-solving.
F
when the brain shows strong signs of distraction.
G
when both hemispheres of the brain show activity.
Scientists know a moment of insight is coming
5
Mental connections are much harder to make
6
Some companies require their employees to stop working
7
A team will function more successfully
8
Question 9 - 13
Complete the notes below.
Choose ONE WORD ONLY from the passage for each answer.
How other people influence our creativity
• Steve Jobs: made changes to the
9
﻿ to encourage interaction at Pixar.
• Lehrer: company owners must have a wide range of
10
﻿ to do well. it’s important to start
11
﻿ with new people the
12
﻿ has not replaced the need for physical contact.
• Geoffrey West: living in
13
﻿ encourages creativity.
Question 14
Choose appropriate options A, B, C or D.
14
Which of the following is the most suitable title for Reading Passage?
A
Understanding what drives our moments of inspiration
B
Challenging traditional theories of human creativity
C
Creative solutions for enhancing professional relationships
D
How the future is shaped by innovative ideas and inspired people

B Once the idea for it was conceived, it did not take long to develop.