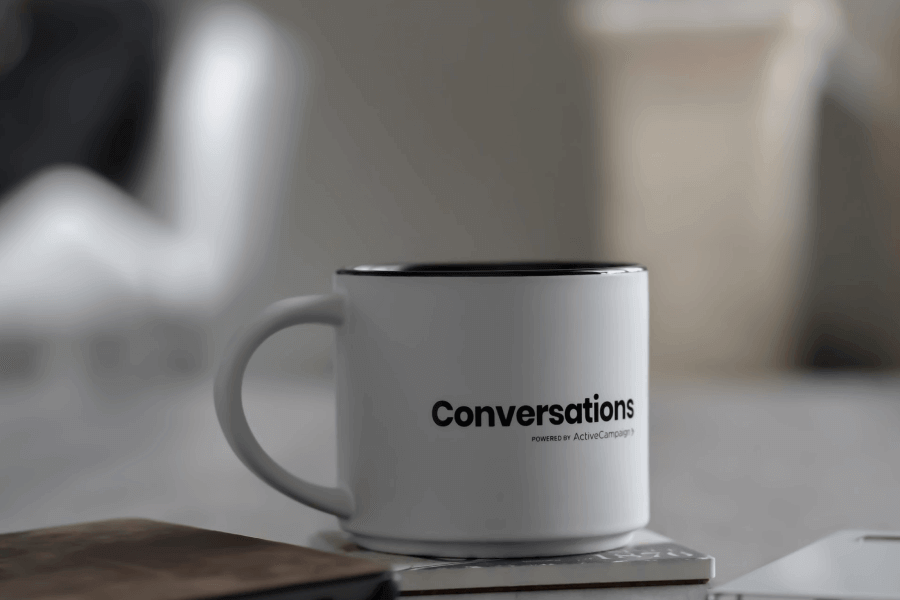 When Conversations Flow
We spend a large part of our daily life talking with other people and, consequently, we are very accustomed to the art of conversing. But why do we feel comfortable in conversations that have flow, but get nervous and distressed when a conversation is interrupted by unexpected silences? To answer this question we will first look at some of the effects of conversational flow. Then we will explain how flow can serve different social needs. The positive consequences of conversational flow show some similarities with the effects of ‘processing fluency’. Research has shown that processing fluency the ease with which people process information influences people’s judgments across a broad range of social dimensions. For instance, people feel that when something is easily processed, it is more true or accurate. Moreover, they have more confidence in their judgments regarding information that came to them fluently, and they like things that are easy to process more than things that are difficult to process. Research indicates that a speaker is judged to be more knowledgeable when they answer questions instantly; responding with disfluent speech markers such as ‘uh’ or ‘urn or simply remaining silent for a moment too long can destroy that positive image. One of the social needs addressed by conversational flow is the human need for ‘synchrony’ to be ‘in sync’ or in harmony with one another. Many studies have shown how people attempt to synchronize with their partners, by coordinating their behavior. This interpersonal coordination underlies a wide array of human activities, ranging from more complicated ones like ballroom dancing to simply walking or talking with friends. In conversations, interpersonal coordination is found when people adjust the duration of their utterances and their speech rate to one another so that they can enable turn-taking to occur, without talking over each other or experiencing awkward silences. Since people are very well trained in having conversations, they are often able to take turns within milliseconds, resulting in a conversational flow of smoothly meshed behaviors. A lack of flow is characterized by interruptions, simultaneous speech or mutual silences. Avoiding these features is important for defining and maintaining interpersonal relationships. The need to belong has been identified as one of the most basic of human motivations and plays a role in many human behaviors. That conversational flow related to belonging may be most easily illustrated by the consequences of flow disruptions. What happens when the positive experience of flow is disrupted by, for instance, a brief silence? We all know that silences can be pretty awkward, and research shows that even short disruptions in conversational flow can lead to a sharp rise in distress levels. In movies, silences are often used to signal noncompliance or confrontation (Piazza, 2006). Some researchers even argue that ‘silencing someone’ is one of the most serious forms of exclusion. Group membership is of elementary importance to our wellbeing and because humans are very sensitive to signals of exclusion, a silence is generally taken as a sign of rejection. In this way, a lack of flow in a conversation may signal that our relationship is not as solid as we thought it was. Another aspect of synchrony is that people often try to validate their opinions to those of others. That is, people like to see others as having similar ideas or worldviews as they have themselves, because this informs people that they are correct and their worldviews are justified. One way in which people can justify their worldviews is by assuming that, as long as their conversations run smoothly, their interaction partners probably agree with them. This idea was tested by researchers using video observations. Participants imagined being one out of three people in a video clip who had either a fluent conversation or a conversation in which flow was disrupted by a brief silence. Except for the silence, the videos were identical. After watching the video, participants were asked to what extent the people in the video agreed with each other. Participants who watched the fluent conversation rated agreement to be higher than participants watching the conversation that was disrupted by a silence, even though participants were not consciously aware of the disruption. It appears that the subjective feeling of being out of sync informs people of possible disagreements, regardless of the content of the conversation. Because people are generally so well trained in having smooth conversations, any disruption of this flow indicates that something is wrong, either interpersonally or within the group as a whole. Consequently, people who do not talk very easily may be incorrectly understood as being less agreeable than those who have no difficulty keeping up a conversation. On a societal level, one could even imagine that a lack of conversational flow may hamper the integration of immigrants who have not completely mastered the language of their new country yet. In a similar sense, the ever increasing number of online conversations may be disrupted by misinterpretations and anxiety that are produced by insuperable delays in the Internet connection. Keeping in mind the effects of conversational flow for feelings of belonging and validation may help one to be prepared to avoid such misunderstandings in future conversations.

Question 1 - 6
Do the following statements agree with the claims of the writer in the text?
In boxes 27-32 on your answer sheet, write
YES if the statement agrees with the claims of the writer
NO if the statement contradicts the claims of the writer
NOT GIVEN if it is impossible to say what the writer thinks about this
1
Conversation occupies much of our time.
2
Peopleassess information according to how readily they can understand it.
3
A quick response to a question is thought to show a lack of knowledge.
4
Video observations have often been used to assess conversational flow.
5
People who talk less often have clearer ideas than those who talk a lot.
6
Delays in online chat fail to have the same negative effect as disruptions that occur in natural conversation.
Question 7 - 14
Complete the summary below.
Choose NO MORE THAN TWO WORDS from the text for each answer.
SYNCHRONY
There is a human desire to co-ordinate
7
﻿in an effort to be ‘in harmony’. This co-ordination can be seen in conversations when speakers alter the speed and extent of their speech in order to facilitate
8
﻿. This is often achieved within milliseconds: only tiny pauses take place when a conversation flows; when it doesn’t, there are
9
﻿and silences, or people talk at the same time. Our desire to
10
﻿is also an important element of conversation flow. According to research, our
11
﻿increase even if silences are brief. Humans have a basic need to be part of a group, and they experience a sense of
12
﻿ if silences exclude them. People also attempt to co-ordinate their opinions in conversation. In an experiment, participants’ judgement of the overall
13
﻿among speakers was tested using videos of a fluent and a slightly disrupted conversation. The results showed that the
14
﻿of the speakers’ discussion was less important than the perceived synchrony of the speaker.